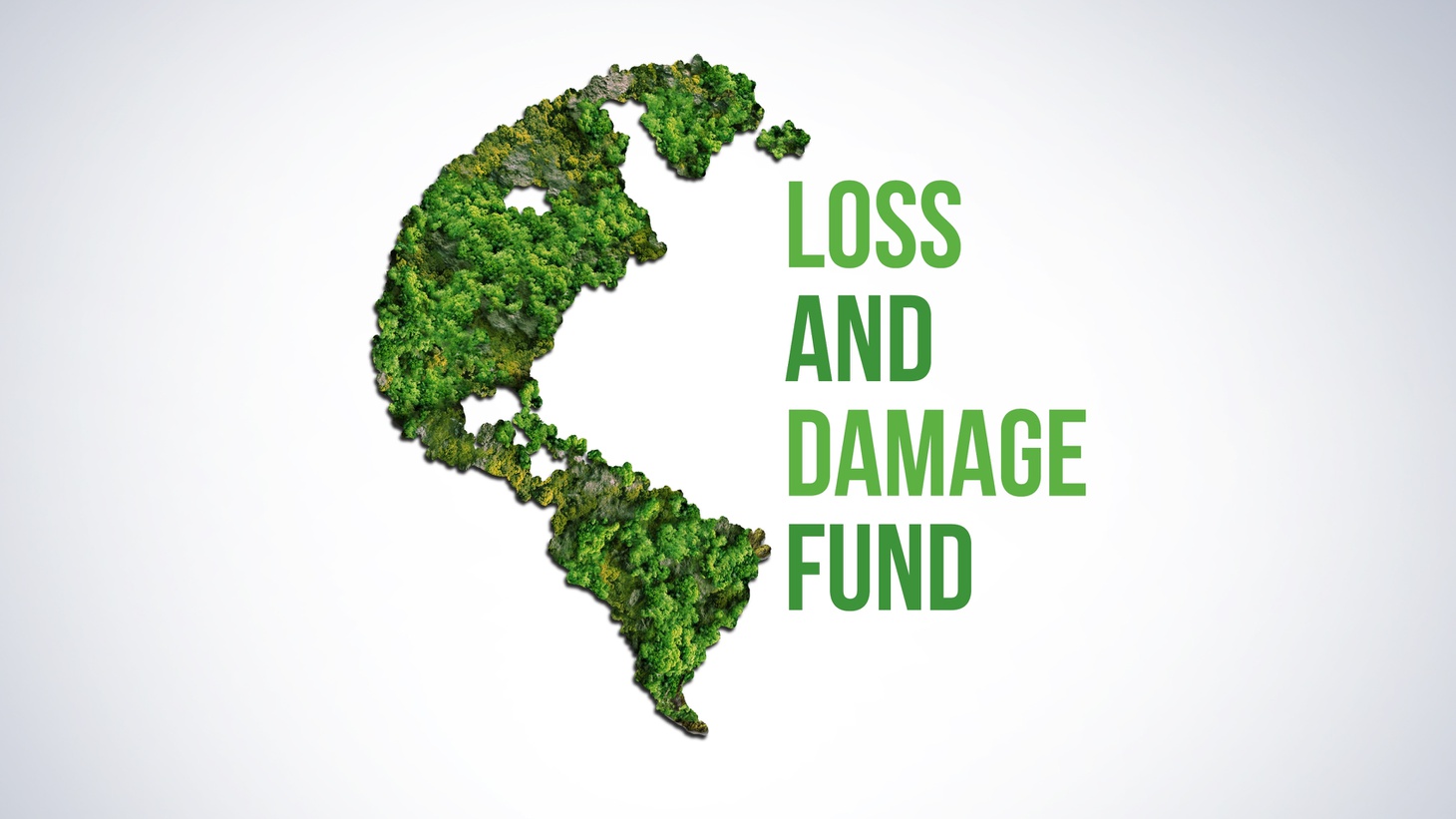 “For the first time, you're seeing issues of climate justice addressed directly and prominently by the world's most powerful and richest countries” David Wallace Wells. Photo from Shutterstock

Reporting on the UN leadership conference on climate change, COP-27, New York Times science writer David Wallace Wells says. “It's not a climate victory. It's not a climate triumph. But thankfully, it doesn't seem likely to be a story of true climate apocalypse, either.”

Of course, Wallace-Wells has no illusions, after all, he wrote a book called, “The Uninhabitable Earth” five years ago. He still believes the future, “ seems to be defined by climate change…  full of obstacles imposed on us by this warming.” But those obstacles are not, “so large that we can't engineer some human future upon that landscape,”  says Wallace Wells.

Wallace Wells says COP-27 “represents a step backward,” from COP-26 last year in Glasgow when it comes to promised reductions in greenhouse emissions, “but there’s more progress than initially meets the eye.”

Wallace Wells notes that COP-27 established a funding mechanism for “loss and damage” payments from rich nations responsible for climate emissions to the poor countries vulnerable to the climate consequences.  “I do think that that is a quite significant step forward,” Wallace Wells concludes,” and,  “it now seems likely that some of the worst case scenarios are much less likely and we're heading for some still scary but not apocalyptic futures.”