In Southeast Asian nation of Myanmar — formerly called Burma — the last "free" election was in 1990. The National League for Democracy, led by long-time dissident Aung San Suu Kyi, won an overwhelming victory. But that led to a brutal crackdown and 20 years of harsh military rule. Another election is now planned for this coming Sunday, and the League is back on the ballot. So is Aung San Suu Kyi. 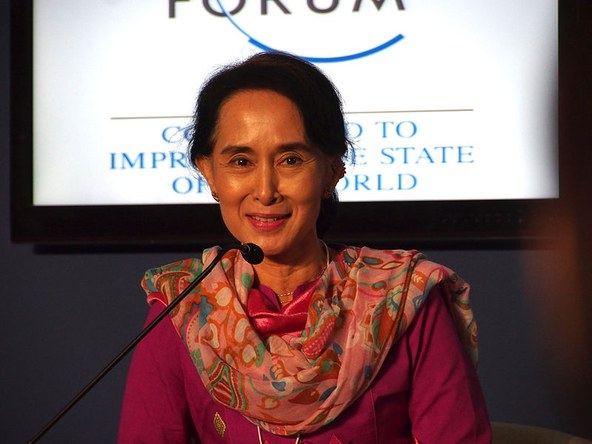