More than 100 news organizations are investigating a trove of leaked documents called the "Panama Papers." The "Panama Papers" are 11.5 million documents leaked from Mossack Fonseca, a law firm in Panama that specializes in setting up offshore companies. That dwarfs previous leaks by Edward Snowden or Wikileaks and it has widespread international ramifications. The clients include the leaders of several countries and their close friends. The McClatchy Newspapers is among the agencies reporting the story. Kevin Hall is chief economics correspondent. 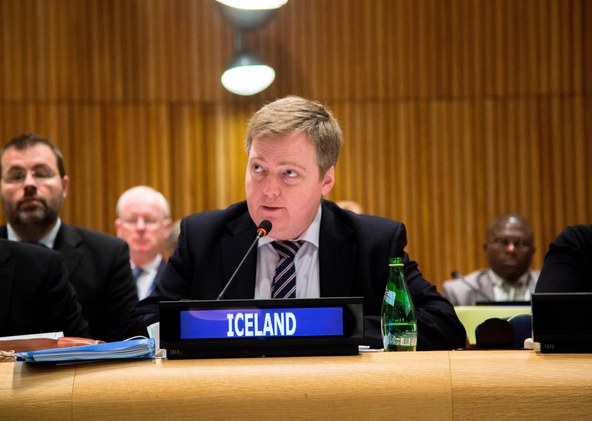 Prime Minister Sigmundur Davíð Gunnlaugsson is among those said to be hiding cash
Photo: Control Arms

What makes cities vulnerable to COVID-19? Concentrated poverty, says econ professor To the Point May 28

New Climate Predictions and Why We Ignore Them

All eight members of the current US Supreme Court today rejected efforts to shift voting power away from urban centers to rural districts with smaller populations. The...

The Climate Is Changing while Politics Stays the Same

Climate change denial has been overtaken by observable facts — like the rapid melting of ice sheets that will increase ocean levels worldwide. It's happening, and the latest...

More than 100 news organizations are investigating a trove of leaked documents called the " Panama Papers ." The "Panama Papers" are 11.5 million documents leaked from...