Hollywood is not just a man's world. A recent study shows that, for the past 20 years, just 5% of Hollywood's top films have been directed by women. Calling the film and TV industries guilty of "blatant and extreme gender inequality," the American Civil Liberties Union wants state and federal civil rights agencies to investigate the hiring practices of major studios, networks and talent agencies — with the possibility of bringing charges. Melissa Silverstein is founder and editor of Women and Hollywood, a blog that advocates for gender equality. She shares with us evidence for that demand. 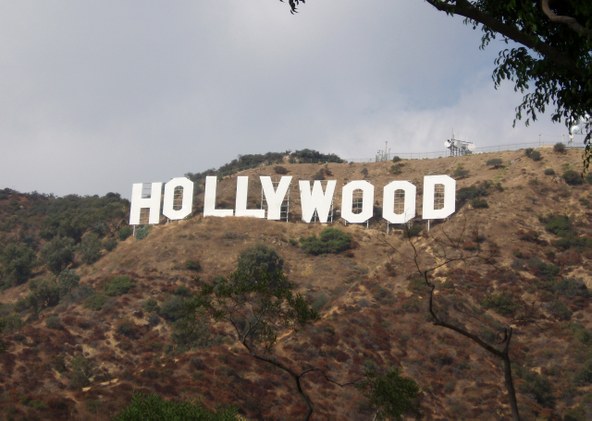 Two familiar companies with different roles in the communications industry are planning to get together. Verizon, the phone company, is buying AOL for $4.4 billion. Dennis...

The "Summit" that Won’t Be a Summit after All

President Obama called the first ever summit of the Gulf Cooperation Council for this week at Camp David. Last Friday, the White House said the new King of Saudi Arabia...

Hollywood is not just a man's world. A recent study shows that, for the past 20 years, just 5% of Hollywood's top films have been directed by women.