Is there a constitutional right to literacy? Students in some Detroit schools say they’re being cheated out of an education. Are they being deprived of a right guaranteed by the Constitution? 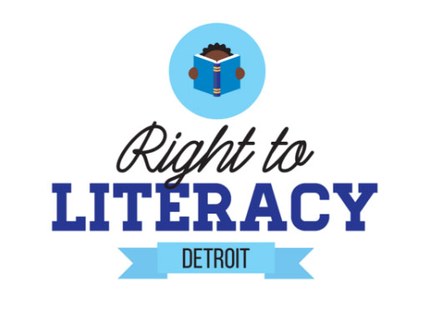 Some Detroit schools lack desks, teachers or books and their students have a literacy rate that’s under 10 percent. Now a pro-bono law firm in Southern California wants the courts to extend Brown v. Board of Education, the landmark US Supreme Court Case of 1954. Mark Rosenbaum was formerly with the ACLU of Southern California. Now with the pro-bono law firm Public Counsel, he says the Michigan lawsuit is the first of its kind in the US.

Opioid addiction and the white face of mass incarceration

Donald Trump today changed his tune about President Obama's birthplace, but in the process, he tried to revise political history when he accused Hillary Clinton of beginning...

Prison reform is reducing inmate populations from big America cities — but, in many suburbs and rural communities, it's just the reverse. The same crimes that call for...

Is there a constitutional right to literacy?

Students in some Detroit schools say they’re being cheated out of an education. Are they being deprived of a right guaranteed by the Constitution?