In San Diego today, Gonzalo Curiel held a hearing in the ongoing civil fraud case against Trump University.  He's the federal judge Trump called biased because of his Mexican ancestry. That's one of dozens of lawsuits facing the President-elect and his global network of business interests. 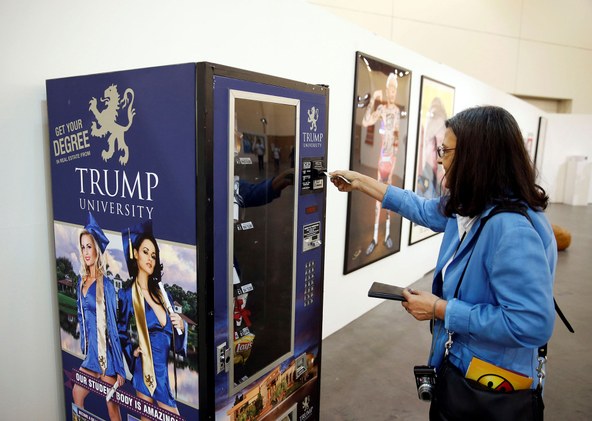 Norman Eisen was chief White House Ethics Lawyer in the first two years of the Obama Administration. A former diplomat, now at the Brookings Institution, Eisen has more on what the legacy of a businessman who boasts having never held political office will mean when he's in the White House.

The formal transition of power began today when the President-elect arrived at the White House. The meeting went on for an hour and a half. Just last week, President Obama...

People of America: Get ready for change

As he takes the most powerful job in the world, it's no secret that Donald Trump has no experience of his own in public office. The President-elect made history again today...

In San Diego today, Gonzalo Curiel held a hearing in the ongoing civil fraud case against Trump University. He's the federal judge Trump called biased because of his...