What we know — and don't know — about Trump's taxes A leaked document suggests that Donald Trump might have avoided income taxes for 18 years.  Is that a credible claim? 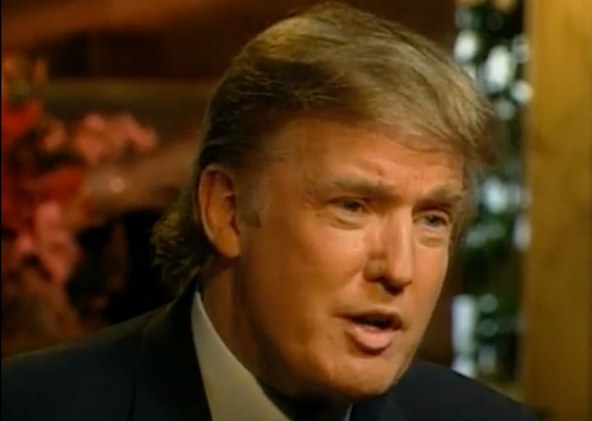 Donald Trump has refused to release his income tax returns, as other presidential candidates have done for decades. Now the first pages of 1995 state returns from New York, Connecticut and New Jersey have been leaked to the New York Times. Trump’s former tax accountant says they appear to be authentic. They show that Trump suffered a massive business loss — almost a billion dollars. And that could mean that he avoided paying any income taxes at all for three years prior to 1995 and 15 years after that. Lily Batchelder is former chief tax council for the Senate Finance Committee and a senior economic advisor in the Obama Administration.  She’s now a professor at the New York University School of Law.

How will Clinton and Trump deal with college debt?

With the presidential campaign now focused on personalities and family histories, how is a voter to know how either candidate might actually govern? This is the first of a...

What we know — and don't know — about Trump's taxes

A leaked document suggests that Donald Trump might have avoided income taxes for 18 years.  Is that a credible claim?