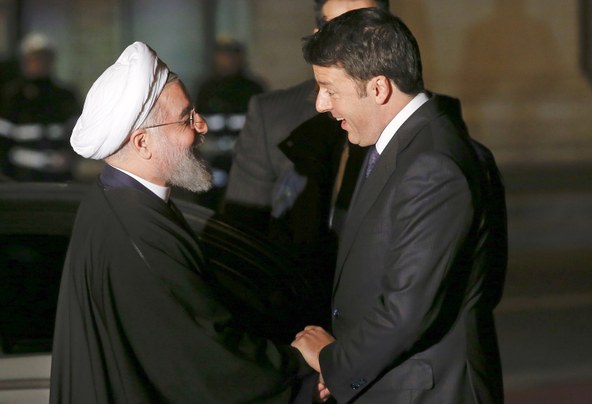 Iran has been ostracized and isolated for almost 40 years, but the lifting of economic sanctions is putting the country back in business. President Hassan Rouhani hasn't lost any time. In less than two weeks, he's welcomed the President of China to Teheran and taken a group of Iranian executives to Europe. Robin Wright's latest report is in this week's edition of the New Yorker magazine.

Rising Wealth Inequality and the Race for the White House

It's been almost a month since armed militants occupied the Malheur National Wildlife Refuge in Southern Oregon, but state and federal officials are cracking down. One man...

Five days before the Iowa caucuses, the presidential campaigns of both political parties are more chaotic than ever. Donald Trump is dropping out of tomorrow's final debate...