For the last 40 years, every major presidential candidate has released personal tax returns. Before that, Richard Nixon released his tax returns -- even while he was being audited by the IRS. Donald Trump has been asked many times if he'll do the same. 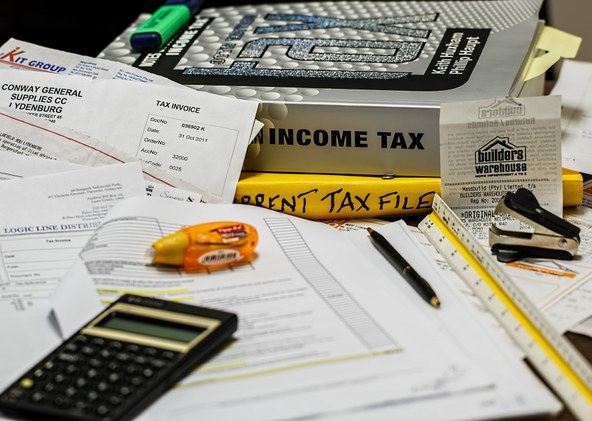 What do voters learn from a presidential candidate's tax returns? When it comes to Donald Trump, we may never find out says David Cay Johnston, who won a Pulitzer Prize reporting on taxes for the New York Times. He's now a columnist for the Daily Beast, Investipedia and USA Today.

Saudi Arabia Plans for a Future without Oil

The Obama Administration has stepped into the battle over the use of bathrooms by transgender students. Letters to schools across the country threaten the loss of...

Is the Desert Kingdom Ready for Change?

Saudi Arabia wants to end its dependence on oil — at the same time it's increasing production. What sounds like a contradiction is the work of Mohammed bin Salman, a...

For the last 40 years, every major presidential candidate has released personal tax returns. Before that, Richard Nixon released his tax returns -- even while he was being...