French Conservative François Fillon was prime minister for five years when Nicolas Sarkozy was President.  Fillon's candidacy for the top office was expected to put the brakes on the far-right nationalist Marine Le Pen.  Now Fillon's been hit by a financial scandal. But yesterday he insisted he will not drop out.  We get an update on the French political meltdown from Elaine Ganley, who is based in Paris for the Associated Press 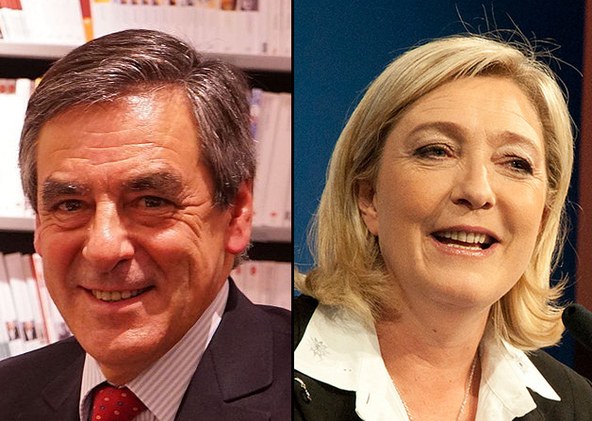 Terrorists don't have to cross borders to carry out attacks

Terrorism by remote control: Is there any protection?

Should President Trump's travel ban on refugees and visitors from seven mostly Muslim countries be re-instated? The 9th Circuit Court of Appeals to hear arguments today.

French Conservative François Fillon was prime minister for five years when Nicolas Sarkozy was President. Fillon's candidacy for the top office was expected to put the...