Will the 2016 General Election Be Funny? It's been a great year for political humor… with 17 presidential candidates in the Republican Party and five on the Democratic side. 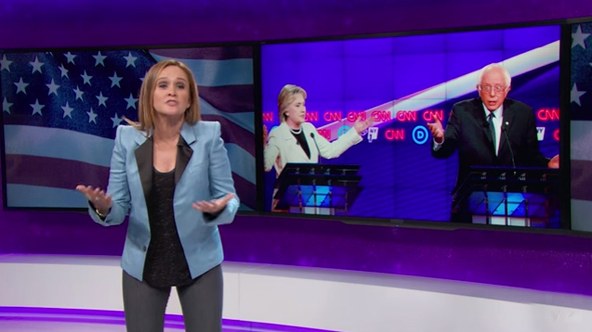 Samantha Bee takes on the presidential campaign on "Full Frontal" 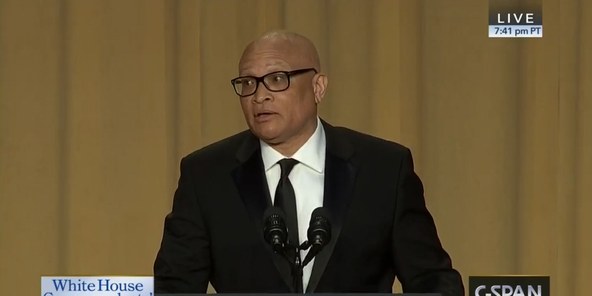 Now the circus has dwindled down to fewer and fewer clowns. Will the general election be funny? Lizz Winstead was a founder of The Daily Show. She's a writer, producer and comic with the Lady Parts Justice media group.

Trump the Winner by TKO

After yesterday's Republican primary in Indiana, it's all over for the US Senator from Texas. Ted Cruz thanked his supporters, "We gave it everything we've got and the...

It's all but certain that a real estate magnate and reality TV star who's never held political office will be this year's Republican nominee for the White House. Ted Cruz...

Will the 2016 General Election Be Funny?

It's been a great year for political humor… with 17 presidential candidates in the Republican Party and five on the Democratic side.