Wonks or shills: Who are we listening to on cable news? Paid political commentators are also partisans and even campaign operatives -- at the same time. Is there a conflict? 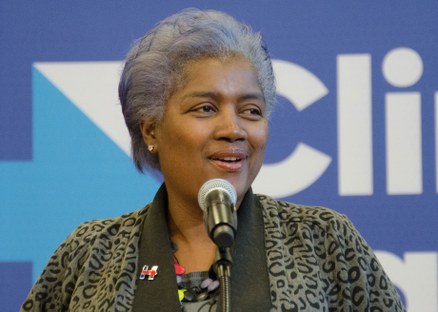 Partisan aides from the political past, failed candidates -- even staffers in current campaigns -- are on the payrolls of cable news networks. CNN recently cut ties with long-time commentator Donna Brazile, who's also the interim chair of the Democratic National Committee. Frank Sesno, Director of the School of Media at George Washington University, is a former White House correspondent and anchor for that same cable news network,CNN.

The Clinton and Trump campaigns enter the home stretch

British voters stunned the world earlier this year by voting to leave the European Union. Now the highest court in the United Kingdom says Parliament has to approve the...

A nasty campaign for the White House is almost over

The last few days may seem like forever, with candidates, surrogates and new TV and Internet commercials almost impossible to avoid. Donald Trump is telling himself to "stay...

Wonks or shills: Who are we listening to on cable news?

Paid political commentators are also partisans and even campaign operatives -- at the same time. Is there a conflict?