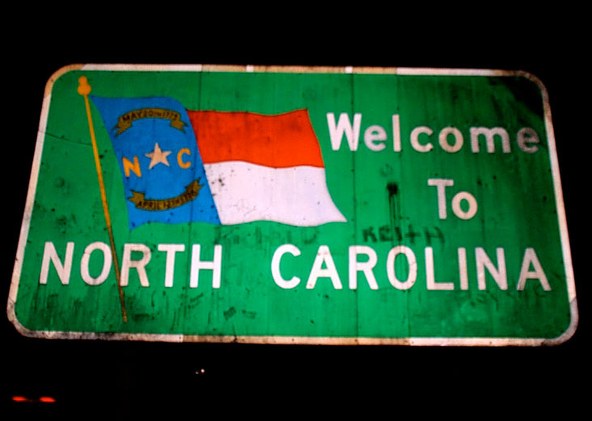 Yesterday, the voices of protesters yesterday rang out outside the legislative chambers in Raleigh, the capital of North Carolina. Inside today, the Republican legislature is preparing to strip powers from the newly elected Democratic Governor — who barely defeated a stalwart of the GOP. David Graham, who is covering developments for The Atlantic, calls it a case of raw political partisanship.

The paradox of automation

Liberal American Jewish groups are already working to prevent confirmation of Donald Trump's choice of David Friedman to be America's Ambassador to Israel. Not only does...

The paradox of automation

Many American workers are panicked about automation, for good reason. Computers and robots are replacing more and more men and women. The upside is that technological change...

Photo by Taber Andrew Bain Yesterday, the voices of protesters yesterday rang out outside the legislative chambers in Raleigh, the capital of North Carolina. Inside...