What’s next for the UK, Theresa May, and Brexit? 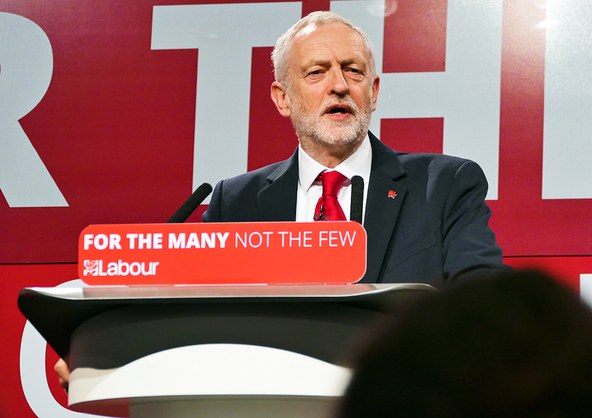 Who's to blame for the opioid crisis?

At his first news conference since James Comey’s testimony before a Senate Committee, President Trump repeated his tweet of early this morning, "no collusion, no...

Who’s to blame for the opioid crisis?

Overdose deaths from opioid painkillers are epidemic across the country. States and other localities are taking drug companies to court. Taxpayers are stuck with increased...

What’s next for the UK, Theresa May, and Brexit?

Prime Minister Theresa May called early elections to increase her conservative majority in the British Parliament. Yesterday, voters reduced it instead. But British Prime...