Astrophysicist and TV personality Neil DeGrasse Tyson calls the upcoming solar eclipse "a stunning spectacle," something not just rare… but worth checking out.

Later this month, the US will see its first coast-coast solar eclipse since 1918. The path of totality will be 60 miles wide and stretch from Oregon to South Carolina, and will attract millions of viewers to small-town America. 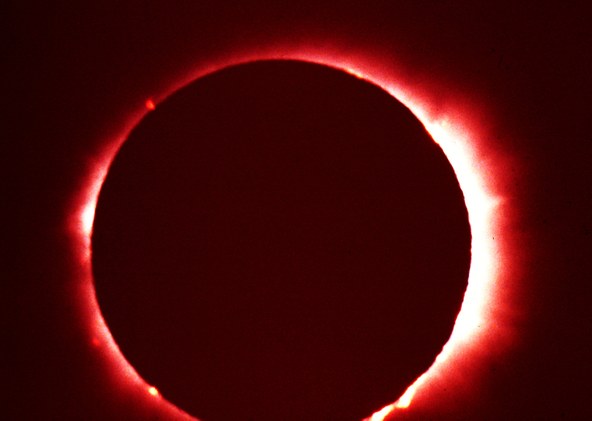 We hear more about what it will take to really experience the eclipse from biologist and science writer Diane Kelly and Lysa Vattimo, plan facilitator for Madras in Eastern Oregon.

Will the US help Venezuela or hurt it?

A week after January's inauguration, President Trump talked by phone to the leaders of Mexico and Australia. The Washington Post has obtained transcripts of those...

Venezuela in a major crisis: Are sanctions going to help?

After months of deadly protest over living conditions and human rights abuses, President Nicolas Maduro is accused of running a phony election. Official results from...

Astrophysicist and TV personality Neil DeGrasse Tyson calls the upcoming solar eclipse "a stunning spectacle," something not just rare… but worth checking out.