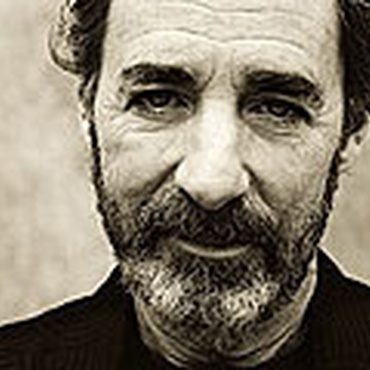 Harry Shearer is one of the most prolific entertainers of this -- or any -- generation.

An LA native, Shearer started acting at age seven with his film debut in the comedy classic, Abbott and Costello Go to Mars, followed by a small role in the first Cinemascope movie, The Robe. As an adult he has appeared in such films as The Truman Show, Godzilla, My Best Friend's Wedding, and The Folkmen. Other feature credits include, Wayne's World, The Fisher King, and The Right Stuff. He wrote and directed the feature film, Teddy Bears’ Picnic.

Probably best known for his work as co-creator and co-star of the mock-rockumentary This Is Spinal Tap, portraying heavy bassist Derek Smalls, Shearer is as popular on television as he is on film. From Friends to ER, Just Shoot Me, Chicago Hope and Murphy Brown, Shearer has guest starred on countless programs, beginning in the early days of television with appearances on The Jack Benny Show, GE Theatre, Alfred Hitchcock Presents, and as Eddie Haskell in the pilot episode of Leave It to Beaver.

On The Simpsons, the longest running prime-time animated series, Shearer is heard as three of the show's leading characters (Mr. Burns, Smithers and Ned Flanders) as well as dozens of other "friends" that visit the Simpson family.

A part-time resident of New Orleans, Shearer's most recent project is the documentary film, The Big Uneasy, which presents the "inside story of a disaster that could have been prevented from the people who were there."

Ten Years after Katrina: A Tale of Two Cities Ten Years after Katrina: A Tale of Two Cities

When Hurricane Katrina churned up the Gulf of Mexico 10 years ago, levees failed, the waves rushed in, and four-fifths of the City of New Orleans was left under water. Satirist Harry Shearer voices several characters on The Simpsons; he’s the bassist for Spinal Tap, host of Le Show on public radio and an impersonator extraordinaire. This week from London, England. Panelists discuss the recent Supreme Court rulings on the environment and abortion, and this week’s shocking testimony from the latest witness in the House Select Committee hearings on…