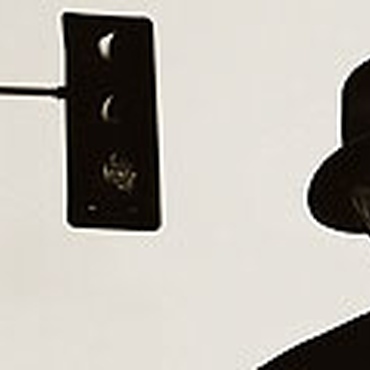 Host of The Urban Man

Marc began his "complicated and sometimes loving relationship with the megalopolis" when he worked as managing editor of the L.A. Downtown News for five years in the mid-Eighties. Then he quit journalism for ten years to ride the Nineties roller coaster and co-founded a successful technology company here. He still works as a high-tech marketing consultant and has occasionally offered business-related commentaries on NPR's All Things Considered.

Before moving to Los Angeles. Marc once served as editor of a book review, Title Pages, in the Bay Area and he continues to write theatre and opera criticism for L.A. audiences on his Urban Man website and elsewhere. Marc grew up outside of Washington. D.C. and  the San Francisco Bay Area, and graduated from Stanford University. He and his wife now live on the West Side with their four children."

A collection of Marc's commentaries, The Urban Man: Staying Human in LA, has been released in paperback. Jan. 21 from FREAKS ONLY Dope Lemon, the saucy moniker created by Angus Stone — one half of the Australian sibling duo Angus & Julia Stone — saunters in with “Rose Pink Cadillac,” a breezy track that feels…