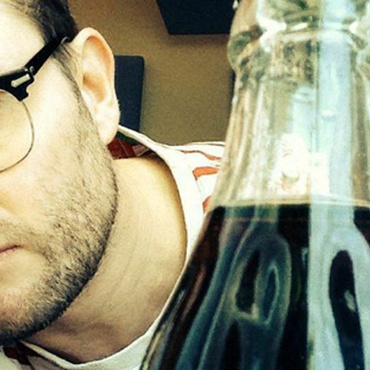 Peregrine Andrews spent 6 years in BBC Radio working as an engineer and studio manager before going freelance in 1996 and subsequently setting up his company Moving Air. His production debut was in 2004 with The Second Summer of Love for BBC Radio 2 which won a silver Sony Award. In 2005, with Arlen Harris, he produced The Search for Black Trafalgar for BBC 1Xtra. This too won a silver Sony. In 2006 he made A Bootful of Bass for 1Xtra which is repeatedly used as an example programme by the network. Since then, he has made 5 more documentaries for 1Xtra, and one for the Asian Network. As a studio owner/manager he has mixed hundreds of programmes of all genres for all the BBC radio networks. Peregrine's most recent Falling Tree credit, Driving Into Debt (R4, co-produced by Arlen Harris) was nominated for a Sony Award 2009 in the news special category. Our car is shaking the floor and rattling the windows. It's 'A Bootful of Bass.' Finishing the Hat: Collected Lyrics (1954-1981) with Attendant Comments, Principles, Heresies, Grudges, Whines and Anecdotes (Knopf) A collection of lyrics from the first half of… Writer Noah Hawley on how fiction can create empathy.

Jan. 11 from The Treatment