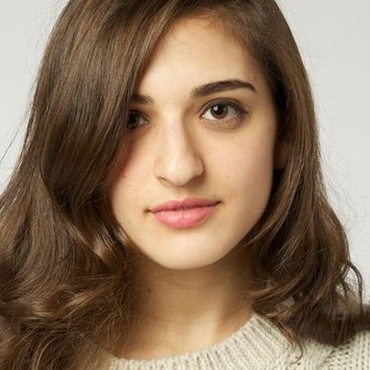 Will all the mariachis get priced out of Boyle Heights?

Will all the mariachis get priced out of Boyle Heights?

As he has almost every day for the past 20 years, Arturo Rubalcaba walks about a block from his apartment in Boyle Heights to Mariachi Plaza. It’s mostly empty except for…

Persians in LA react to the Iran nuclear deal

Persians in LA react to the Iran nuclear deal

Cargoland: ‘The best job in the world’

Cargoland: ‘The best job in the world’

Conrad Guzman, now retired, lives in his San Pedro house that overlooks his livelihood: the ocean. He worked as a longshoreman and foreman for over 50 years and witnessed the… What a 4-hour drive to Inland Empire says about family, history, time

Columnist Joe Mathews retraces family history and discovers a newfound appreciation for freeways as he drives the surface streets from the South Bay to Redlands.