One of them, named Waffle, caught the attention of whizzkid chef Jordan Kahn, who has dreamed up a dining experience to match the building he calls "an alien artifact that's been here for a billion years." 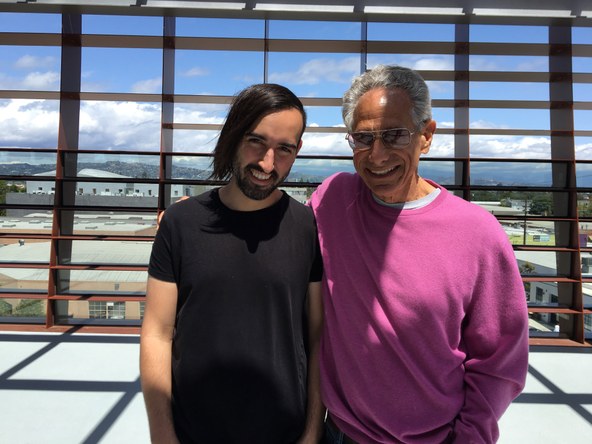 Kahn has worked with Moss, as well perfumiers, composers and other artists to create a highly sensory, and exclusive, eating adventure called Vespertine.

DnA gets a preview of the restaurant, encountering what Kahn describes as "the most incredible banquettes and tables ever made in the history of restaurants" as well as many other delights in a highly creative collaboration between an architect and a chef.

It's now down to two cities, Los Angeles and Paris, competing to host the 2024 Summer Olympics. A final decision is coming in September. But next week, 13 officials with...