One hundred years ago the Bauhaus art and design school was founded in Weimar, Germany.

The Nazis then shut it down in 1933. They saw the school’s nontraditional design, its free-spirited attitude and progressive politics as very threatening.

Many of its faculty and students left Germany, taking the ideals of the school all over the world, including to Israel.

Rafi Segal, architect and professor of architecture at MIT, tells DnA, “the Jewish population that that migrates to Palestine is looking for a new expression, for a new architecture that would express the reborn Jew right, outside of Europe, and the ideas of the Bauhaus work perfectly with that.” 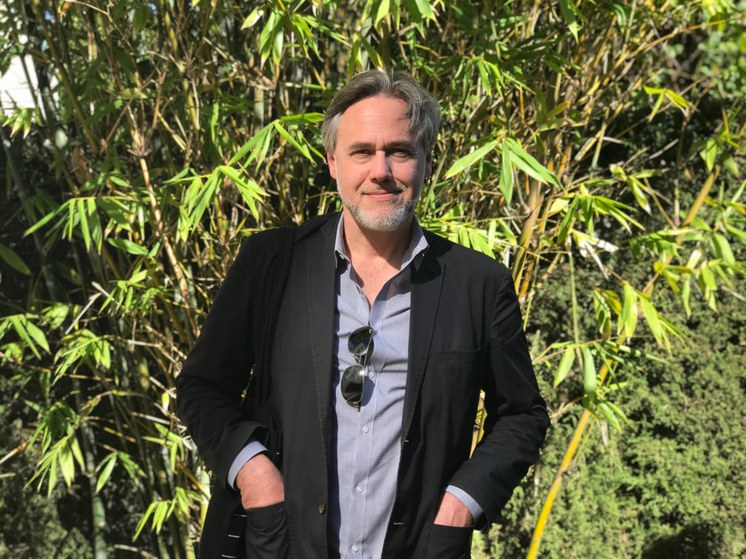 Six Israeli architects studied in the Bauhaus school. And its legacy was absorbed by many others, resulting in the so-called “white city” of Tel Aviv where you can find 4,000 Modernist buildings, including the city’s trademark asymmetric apartment towers with rounded balconies and flat roofs.

But Segal, who happens to own a home in Princeton by a Bauhaus alumnus -- Marcel Breuer -- says these Bauhaus-inspired aesthetics were overlaid with the school’s utopian social agenda in a founding Israeli experiment: the kibbutz, a collectivist agricultural settlement.

Kibbutzim were started at the dawn of the 20th century but they jumped in population between the 1920s and the 1950s.

Segal explains how Bauhaus grads applied Modernism to the creation of this “new kind of way of living” -- a complete socialist society based on equality and mutual aid and in a society that basically shares everything. There is no private property... So modernism lends itself perfectly.” 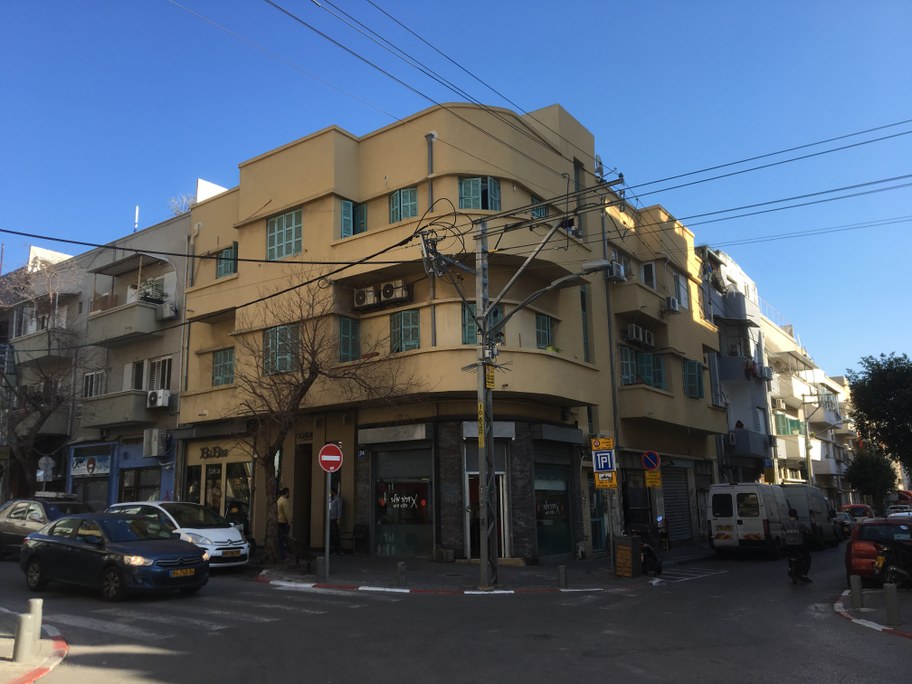 A typical Bauhaus-inspired apartment building in the Florentin neighborhood of Tel Aviv. Photo by Avishay Artsy/KCRW

Several decades later most kibbutzim have given up on their socialist-agricultural ideals, favoring capitalist enterprises including shopping malls, high-tech and military industries. Others have had to turn to state subsidies to survive. And some have been criticized for not living up to their collectivist worker ideals, instead employing Arab and non-kibbutz members to work in the farm or factory.

Segal is now working on the reconception of three kibbutzim -- Hatzor in the south; Na’an, the most populous as well as the first kibbutz established by Jews born in Israel; and HaHotrim in northern Israel.

He explains the challenge of adapting these once collectivist developments to the needs of private owners -- what does one do, for example, with a hall that once catered to 500 diners -- and argues that even in its less-utopian form, the kibbutz “offers an alternative to suburbia in general as a better kind of way of living in low density.”