“Halston is one of the first American designers, if not the first, to break out of the European mold and do so in a fashion that was uniquely American,” said filmmaker Frédéric Tcheng, director of the new documentary “Halston.” He and producer Roland Ballester talk to DnA about a man who was highly visible and yet hard to know.

Halston was born in 1932 in Des Moines, Iowa. The Midwestern boy moved to New York to reinvent himself. He worked at Bergdorf Goodman and became a household name after he designed the pillbox hat that First Lady Jackie O wore to her husband’s inauguration.

Then he established his own design firm and loosened American fashion.

In the 1960s world of couture, “even stores like Bergdorf were mainly copying St. Laurent and Givenchy and the French,” Tcheng said. Halston “decided to do something that was completely different and that was not derivative from the French but was draping on the body itself. He approached fabric like a sculptor with clay. He worked with the human body and instead of constricting it into a rigid cage, he liberated it.” 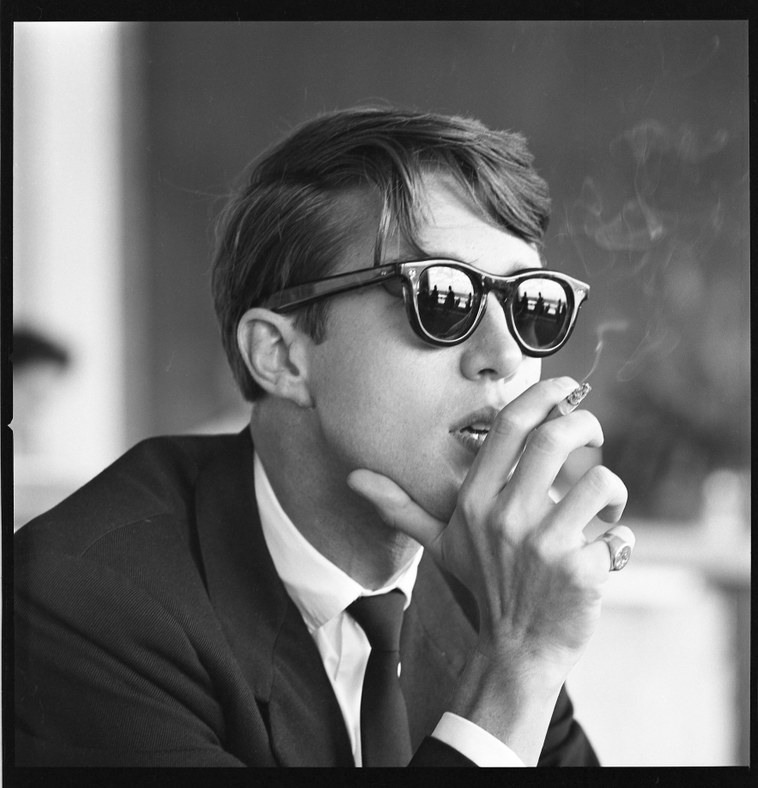 A young Halston in the 1960's. Photo courtesy of Jean Barthet

In the 1960s and ‘70s, Halston courted celebrities, he partied hard at New York’s hottest nightclub Studio 54, and he developed a populist vision to “dress all of America.”

Then, it all fell apart. In the early 1980s, Halston got caught in a downward spiral of drug use, corporate takeovers, and a rejection by the fashion elites when he entered a partnership with mainstream mall retailer J.C. Penney -- long before it became the norm for fashion designers to introduce accessible lines.

“The fashion world, and especially Bergdorf Goodman where he started, really did not accept the fact that he would go and try to get this mass market. Their idea of fashion is not democratic. It's elitist. It's about the few. And as soon as you open the floodgates to everyone to have a Halston sweater they're not on board and they want to cut you off and that's what they did,” Tcheng said. 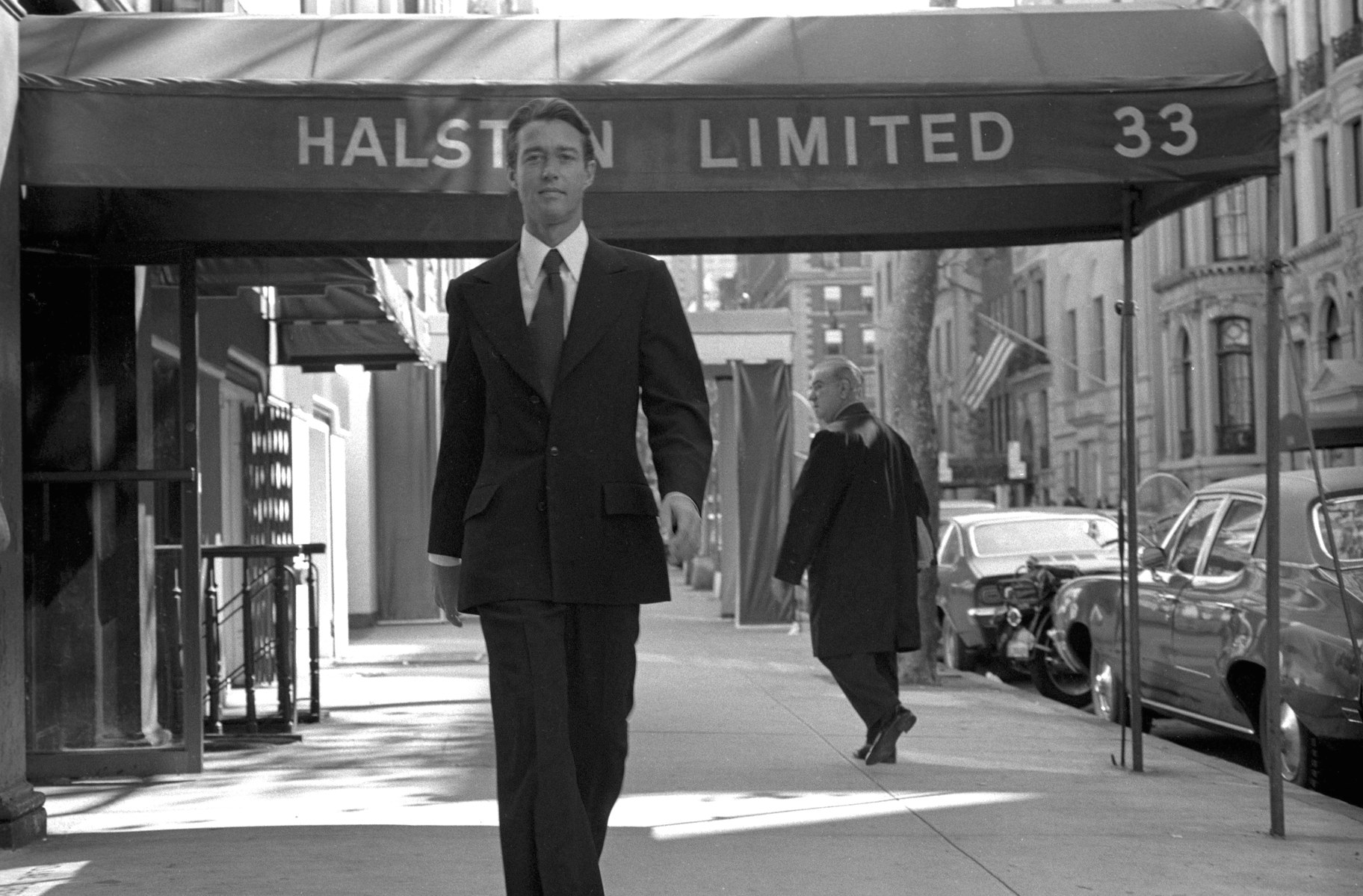 Halston in 1973. He began his career as a milliner at Bergdorf Goodman. Photo courtesy of the estate of Charles Tracy

The film blends archival footage with a fictional storyline: a video archivist played by teen-blogger-turned-actress Tavi Gevinson narrates the film.

But it’s the archival footage, the dramatic narrative, and the interviews with Halston’s business partners, models and friends -- including Liza Minnelli and Marisa Berenson -- that make the movie a thrill to watch. 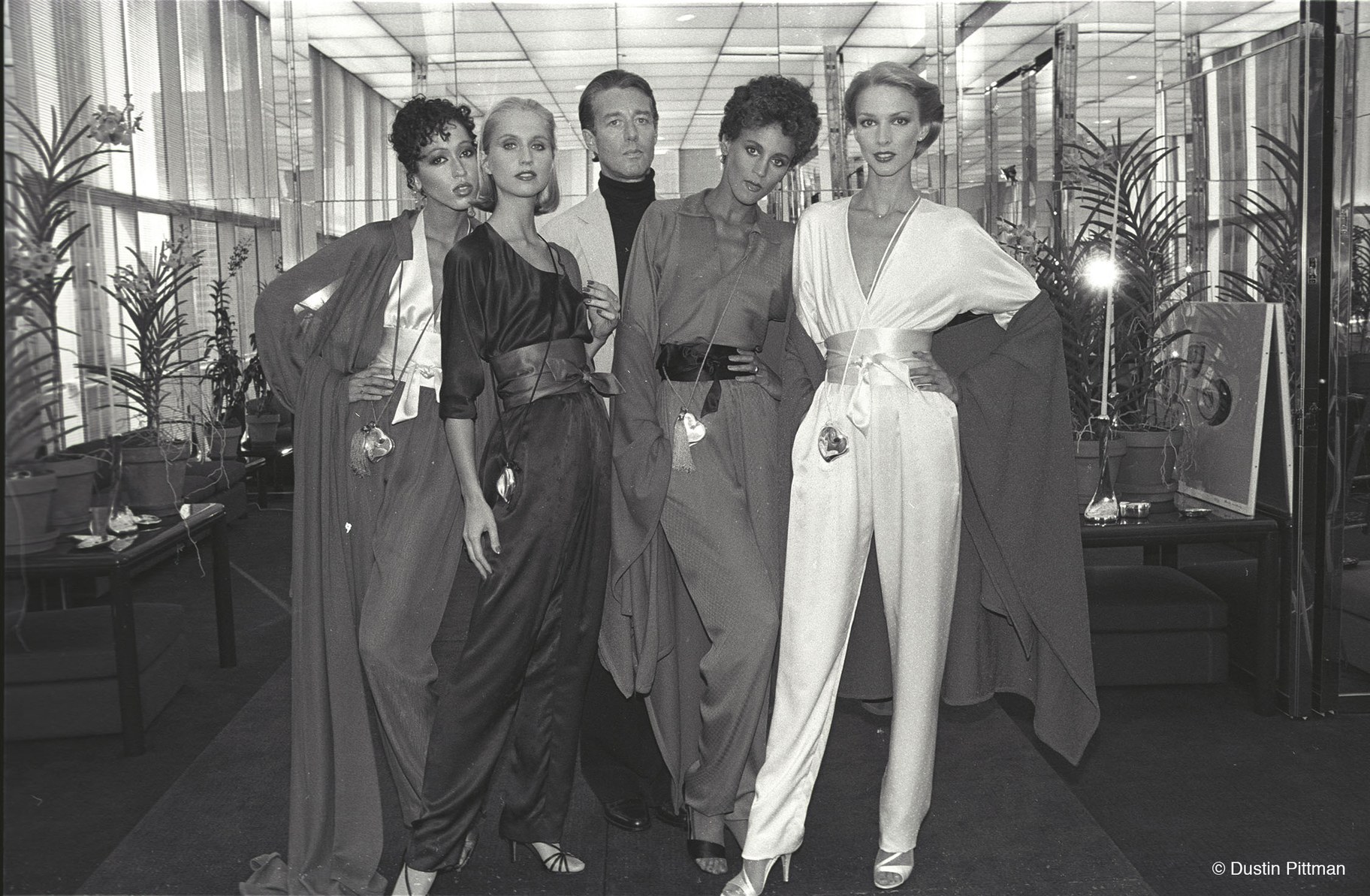