The Los Angeles County Museum of Art, or LACMA, has an innovative approach to buying expensive pieces.

Think of it like a dating show that matches wealthy donors with curators and the objects they desire.

Gideon Brower reports for DnA on the Collectors Committee annual fundraiser, and how curator Wendy Kaplan was able to garner a 70 year-old Charlotte Perriand kitchen for the museum. 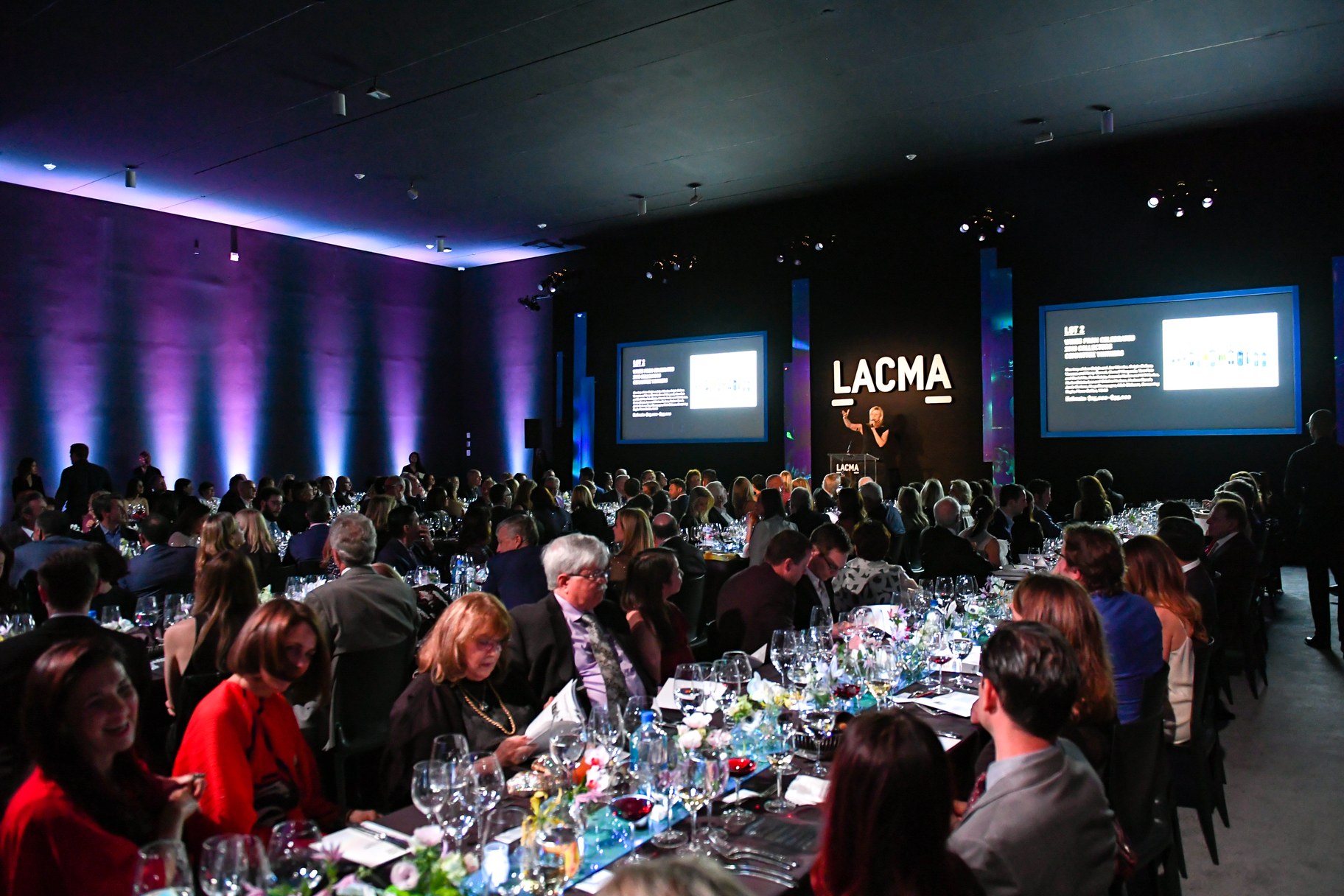 Last fall, Wendy Kaplan fell in love. With a kitchen.

Kaplan, the head of the Decorative Arts and Design department at the Los Angeles County Museum of Art, went to see a New York gallery show of work by the early modernist French furniture and interiors designer Charlotte Perriand. Perriand (1903-1999) is best known for her collaboration with the architect Le Corbusier.

For Kaplan, the star of the show was a small modular kitchen that Perriand had designed in late 1940s for Le Corbusier’s iconic Unite d’Habitation housing development in Marseille. It’s an early example of a kitchen that has been designed for ease-of-use. Among its innovations, it has built-in cabinets. Letters and packages could be delivered from outside the apartment right into a kitchen cabinet, and ice could be delivered directly into the back of the icebox.

Postwar middle-class French families were doing their own cooking and cleaning, Kaplan says, so Charlotte Perriand reconceived the kitchen as the center of the house. The modern hostess could stand in her kitchen, socializing while serving her guests through a pass-through window into the rest of the apartment.

Right away, Kaplan wanted the kitchen -- known as the cuisine-bar Marseille -- for LACMA’s permanent collection. The museum lacks a dedicated endowment for acquisitions, so Kaplan turned to a group of patrons and donors called the Collectors Committee to help bring the kitchen to Los Angeles. 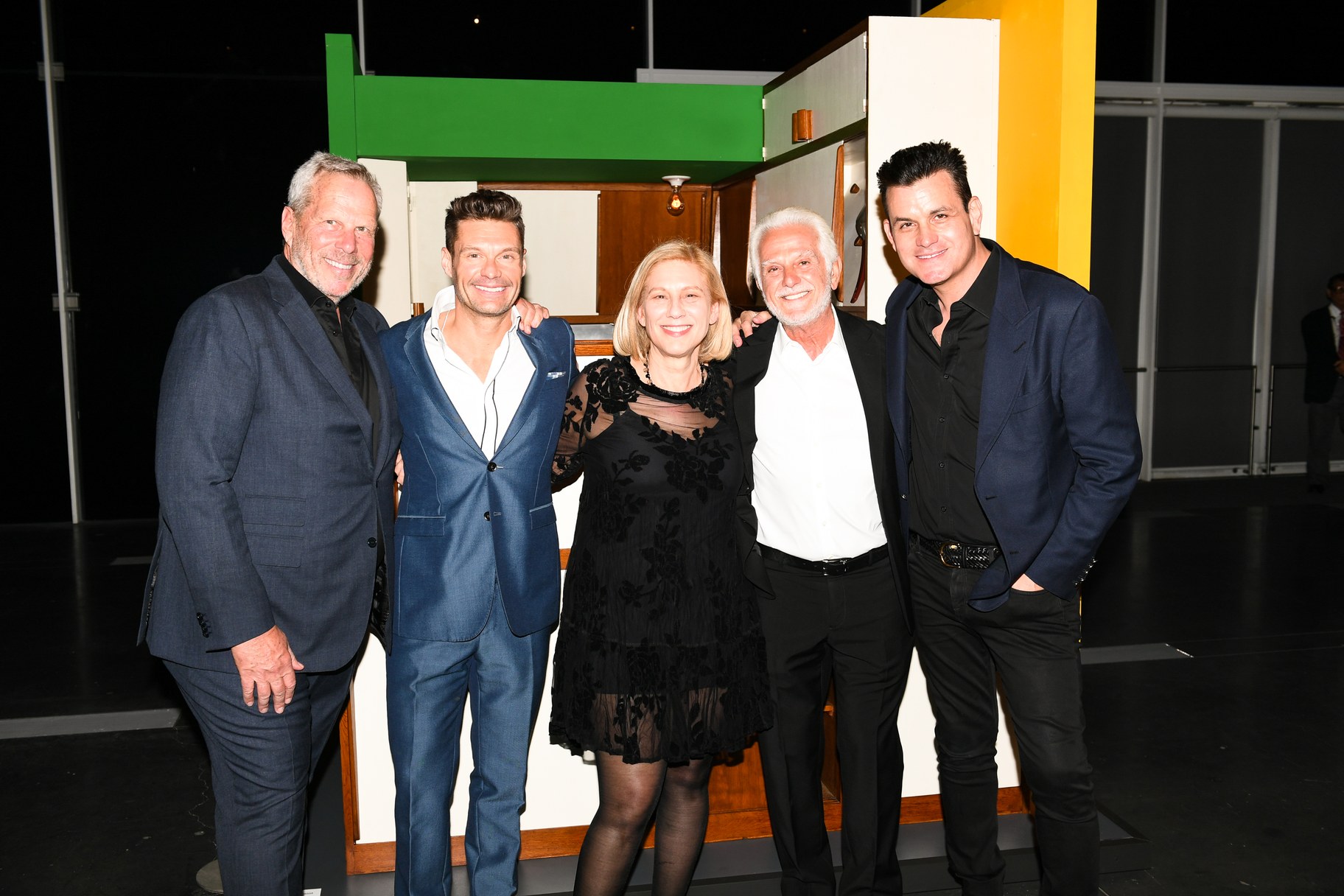 LACMA’s Collectors Committee currently has 81 members, each of whom donates $15,000 or more annually. Over the 33 years of its existence, the committee has spent more than 46 million dollars to buy 238 items for the museum. Every spring, the members meet for a weekend of events: dinners at private homes, a showing of possible new acquisitions and a gala auction and dinner at the museum. There, they review a slate of artworks nominated by LACMA’s various departments and decide which ones to purchase with their pooled donations. At a presentation prior to the dinner, curators get just five minutes to make a case for each item. Since there may not be enough money in the pool to buy all the artworks, it’s a high-stress weekend for the curators who have nominated items for acquisition.

“Somebody called it the curatorial gladiator contest, which is funny,” says Kaplan, who nominated the Perriand kitchen for purchase this year. “But in reality we are a very collegial bunch.”

“It doesn't matter how great your piece is, how great your presentation is. It's at the whim of the Collectors Committee,” adds Costume and Textiles department head Sharon Takeda. “That's what I think makes it so exciting and a little stressful for curators.”

All the works presented this past April were by women artists (and by coincidence all the nominating curators were women as well). Takeda’s choice was a group of five quilts by African-American artists dating from the early 1940s to 1992.

“We've been building our African textile collection with Kuba cloths and Mbuti barkcloths,” says Takeda. “So I thought this was kind of a natural progression.” 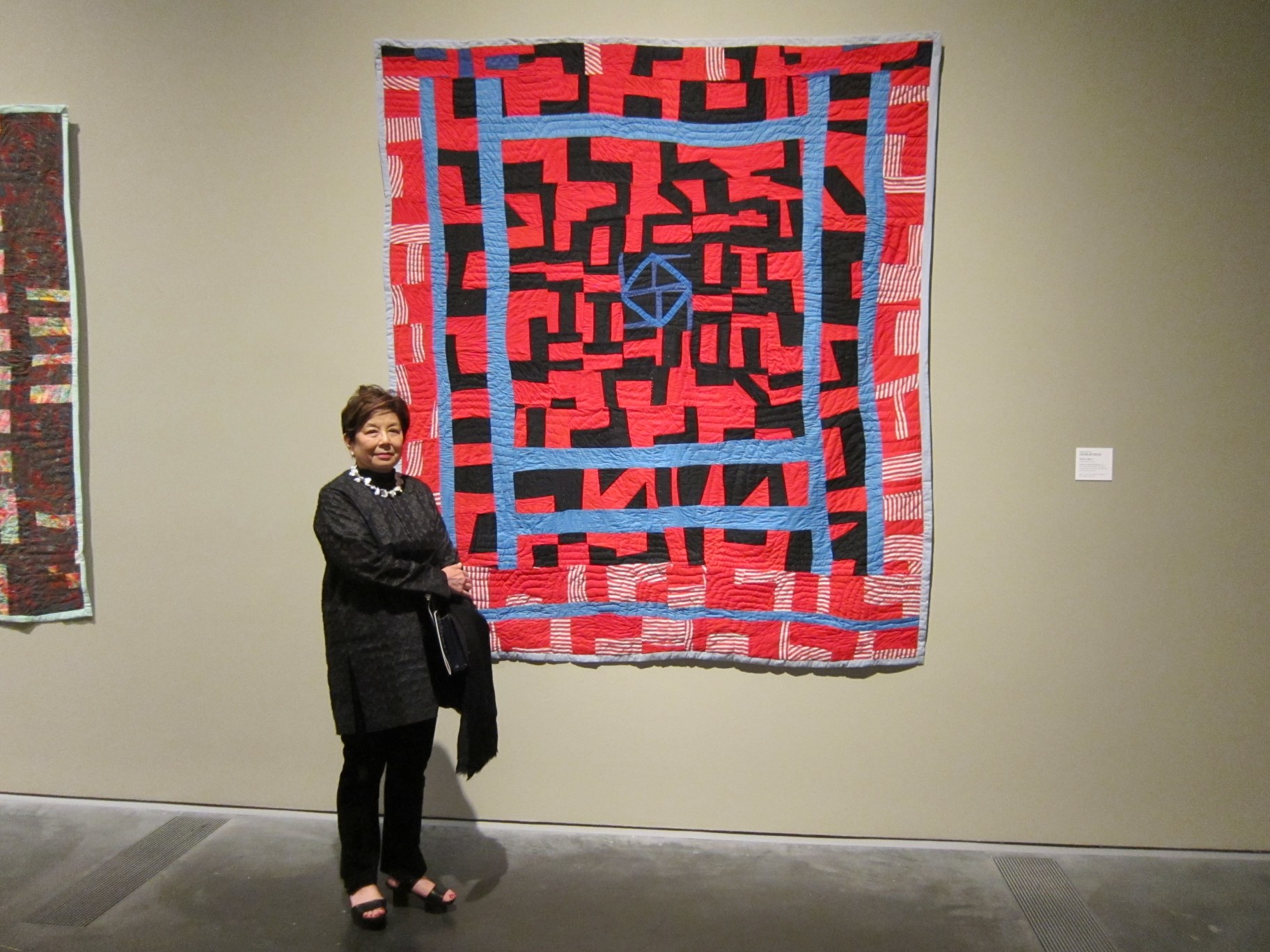 Takeda chose the quilts from a huge collection amassed by late Bay Area psychologist Eli Leon. She looked for examples that could stand on their own in a museum context, next to a modernist painting, for example.

How did Kaplan’s kitchen and Takeda’s quilts fare with the Collectors Committee? During the gala dinner hosted by committee chair Ann Colgin (with help from LACMA trustee Ryan Seacrest, of “American Idol” fame), the members and their guests voted to buy the Perriand kitchen and the collection of African-American quilts. They also purchased artworks by Lisa Reihana, Huma Bhabha, Anne Truitt, Farideh Lashai, Luchita Hurtado and Luisa Roldan.

In all, eight of ten nominated works were acquired; all eight will eventually be on view at LACMA.

As for the curators, they’re busy looking for new items for the Collectors Committee to buy next year. Ann Colgin is already planning the weekend’s events.

Taking pride in LA’s LGBT Center; getting the goods at LACMA

Fifty years ago, in late June, 1969, the police raided the Stonewall Inn, a gay bar in New York. Furious patrons fought back, and their spontaneous demonstrations launched a...