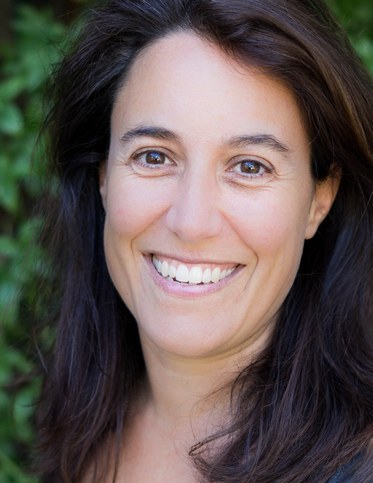 Krisztina "Z" Holly, host of The Art of Manufacturing podcast

Many cities have looked to the so-called "creative class" to fuel their post-industrial economy. In the Los Angeles region, 8.6 percent of workers are in creative jobs, the highest proportion in the entire country. That's the finding of this year's Otis Report on the Creative Economy. Meanwhile, manufacturing is still a major engine of the local economy. Krisztina "Z" Holly hosts a podcast called The Art of Manufacturing and is trying to connect local entrepreneurs with an interest in making things. Hear about Dov Charney's impact on LA manufacturing and the company that is reinventing urban farming.

Krisztina "Z" Holly, host of The Art of Manufacturing podcast Many cities have looked to the so-called "creative class" to fuel their post-industrial economy. In the Los...

Steven Levy's cover story in WIRED In 2011, Steve Jobs went before the Cupertino City Council. He was in very poor health but he was animated by his next big project: a...