A few weeks ago, Jonathan Gold ranked Shibumi Number Two in his LA Times list of 101 Best Restaurants of 2016. Chef David Schlosser features a seasonal Japanese menu that sits somewhere between traditional kaiseki and the more casual izakaya fare at his newly opened kappo — or counter-style — restaurant in Downtown Los Angeles. Find out why our favorite food critic believes it's one of the best new restaurants to open this year. 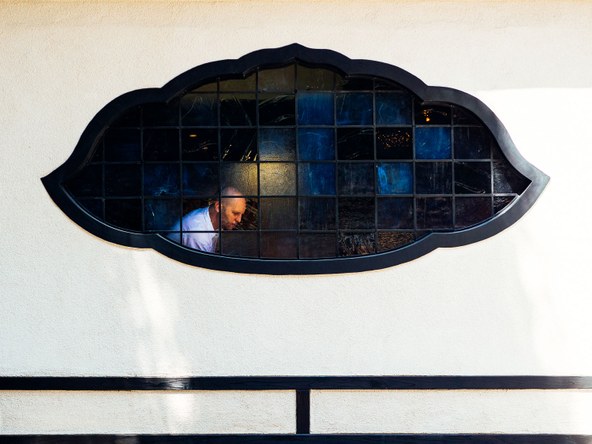