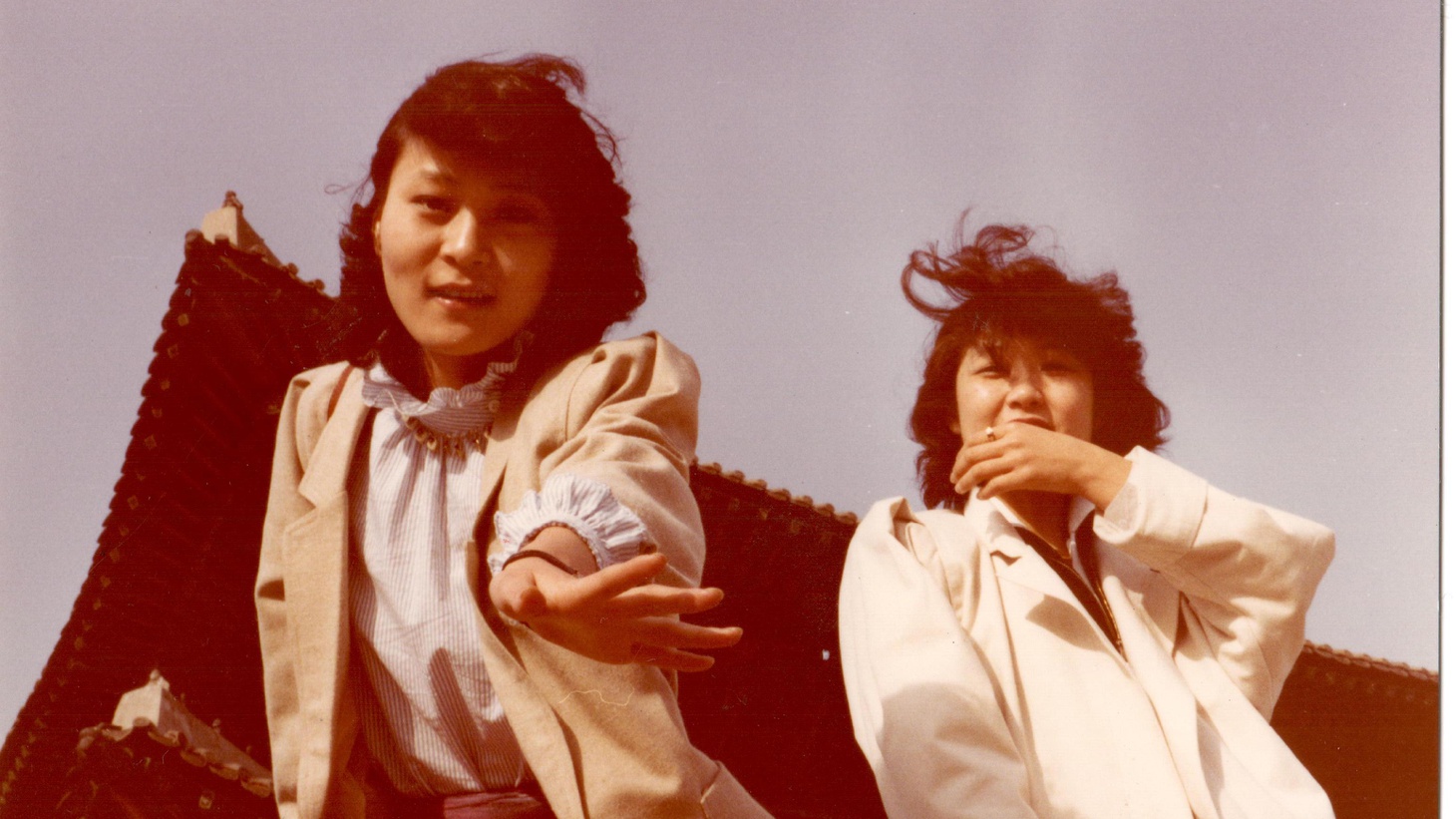 Michelle Zauner, who records under the name Japanese Breakfast, featured her mother (left) on the cover art for her album, “Psychopomp.” Zauner’s new memoir is a heartfelt reflection of loss and the comfort of food, family, and heritage. Photo courtesy of Michelle Zauner.

Good Food looks back on the team’s favorite segments of the past year. In her acclaimed memoir “Crying in H Mart,” Michelle Zauner, who performs under the name Japanese Breakfast, recalls growing up in the Pacific Northwest and reconnecting with her Korean heritage following her mother’s terminal cancer. Sarah Everts explores the mysteries of sweat, a feature that distinguishes humans from other mammals. Culinary historian Adrian Miller discusses the complicated history of barbecue in America. Professor Dorinne K. Kondo examines how the APPI community is represented in the media, citing the most recent season of “The Great British Bake Off.” Finally, baker Roxana Jullapat hones in on eight ancient grains that are making a comeback though they never went anywhere.