Quanto basta: Missy Robbins pares down pasta to the simple and basic Picking great tomatoes and not overcooking is the key to a great sauce, says Missy Robbins. Photo by Kelly Puleio.

Despite being a Jewish kid from Connecticut who was raised in a kosher home, Missy Robbins knows her pasta, cultivating a love and flair for fettuccine as a teenager. After training in Italy and working at Chicago’s most iconic Italian restaurant, Spiaggia, Robbins settled in Brooklyn, where she runs the acclaimed Lilia and Misi. In her new book “Pasta,” she explains the marriage between pasta and sauce. “Quanto basta,” which translates to “as much as is necessary,” is the notion of simplicity, removing ingredients and getting down to the essence of the pasta where enough is enough. 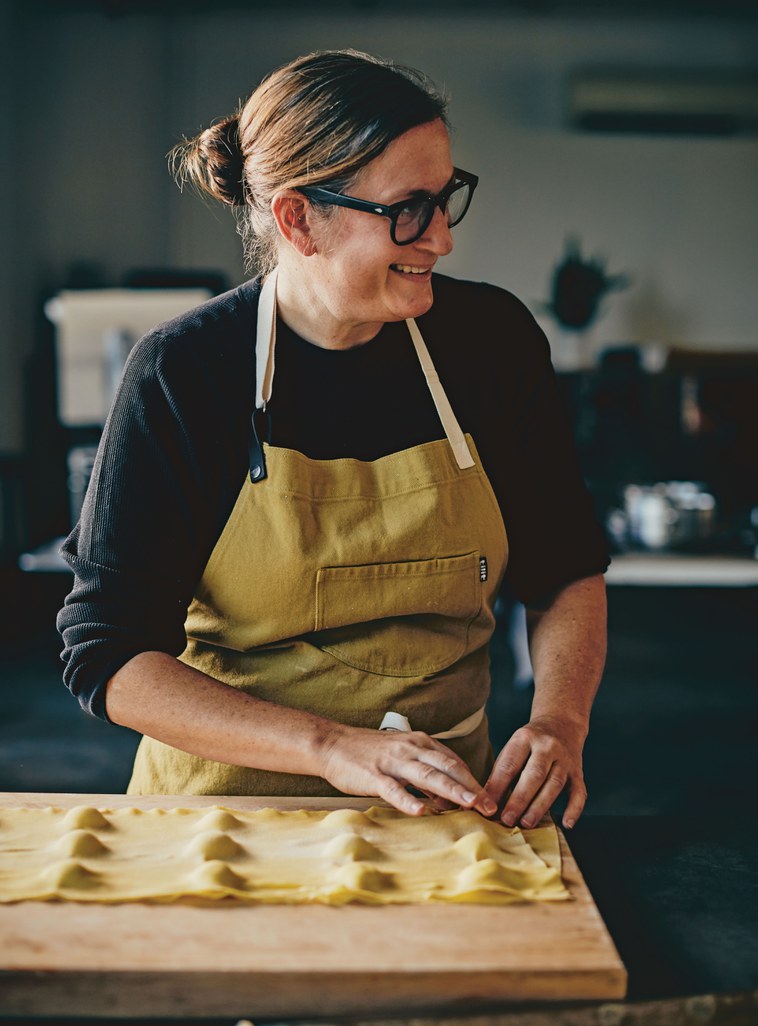 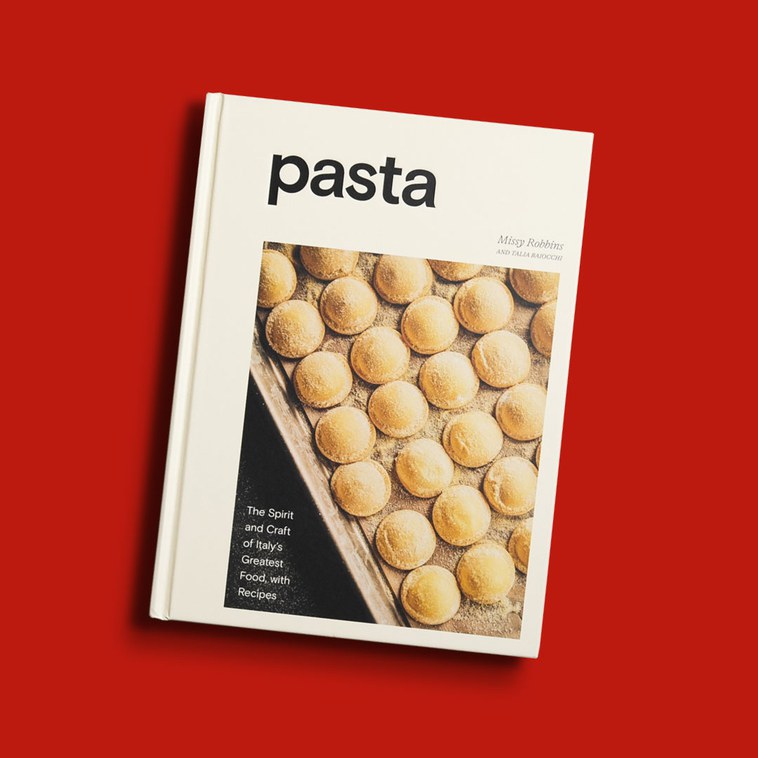 In her book “Pasta,” Missy Robbins admits that it wasn’t until her time in Italy that pasta became more than just noodles with a ladle of sauce. Photo courtesy of Ten Speed Press.

Wrapping up the best cookbooks of the year with Celia Sack

Celia Sack of Omnivore Books in San Francisco shares her recommendations for the bakers, vegans, and jammers on your list.

Quanto basta: Missy Robbins pares down pasta to the simple and basic

Despite being a Jewish kid from Connecticut who was raised in a kosher home, Missy Robbins knows her pasta, cultivating a love and flair for fettuccine as a teenager.

An Italian gastronomia specializes in prepared, handmade food available for takeout, explains Francesco Lucatorto, who along with his wife Francesca Pistorio, is making...

Pastry chef Cheryl Day grew up in Los Angeles but spent summers with her grandmother in the South. She recalls baking, stopping at roadstands to pick up ingredients for the...

Celebrate Shab-e Yalda with pomegranates at the farmer’s market

Pomegranate season is short in Southern California, but the fruit looms large in Iranian culture and cuisine.