“It wasn’t a unilateral transaction,” says Peter Hoffman of the regulars of his neighborhood restaurants, where there was give and take between staff and guests. Photo courtesy of Shutterstock.

Between 1990 and 2016, Peter Hoffman operated three restaurants in New York City. Since he’s closed the restaurants, he’s had time to reflect on what needs to change and what else needs to be done. He worked to build community between staff and diners at his eateries, desiring places “that not only fed calories but fed ideas.” Hoffman says the restaurant “equation” is no longer working and the pandemic laid that out. From the disparity of wages to the cost of good ingredients, he says, “Diners need to learn to spend more on dinner.” Restaurants are also responsible for explaining those higher costs. His memoir is “What’s Good? A Memoir in Fourteen Ingredients.” 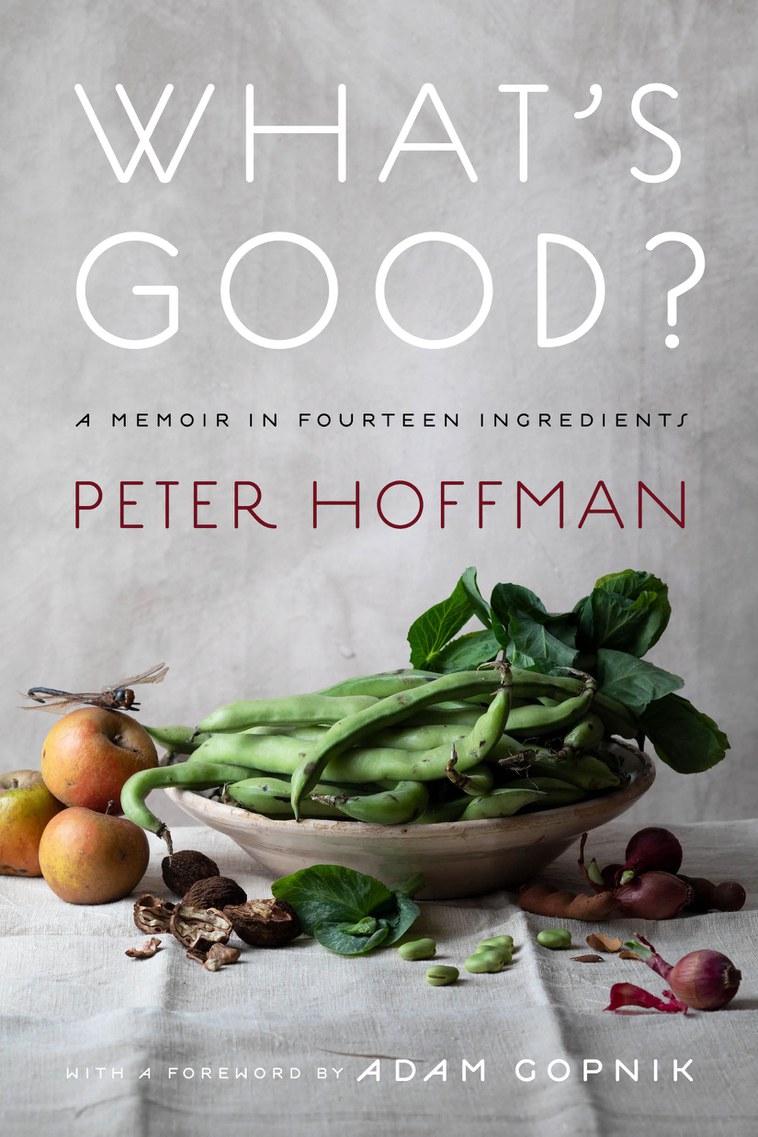 In his memoir “What’s Good?” Peter Hoffman asserts that the broken restaurant industry needs diners to step up to fix it. Photo courtesy of Abrams Press.

In the final throes leading up to Sunday’s Great Tortilla Tournament , Gustavo Arellano announces a major upset in the flour tortilla category.

Where to get the best boba in the SGV

There is a bit of ritual with boba — slurping up tapioca pearls that are submerged in milky or flavored tea through that wide straw.

Chefs Noree Pla and Fern Kaewtathip met on the island of Phuket in southern Thailand. As adults, they each moved to Los Angeles, exploring the city and its food scene before...

Between 1990 and 2016, Peter Hoffman operated three restaurants in New York City. Since he’s closed the restaurants, he’s had time to reflect on what needs to change and...

First dates at the farmer’s market

Sasha Piligian of May Microbakery is part of what market correspondent Gillian Ferguson calls the microbakery movement in Los Angeles — a group of bakers who have gone out...

The beauty of Los Angeles is that one doesn’t have to travel far to taste flavors from around the world. This week, Bill Addison visits Little Ethiopia, where Flavors from...