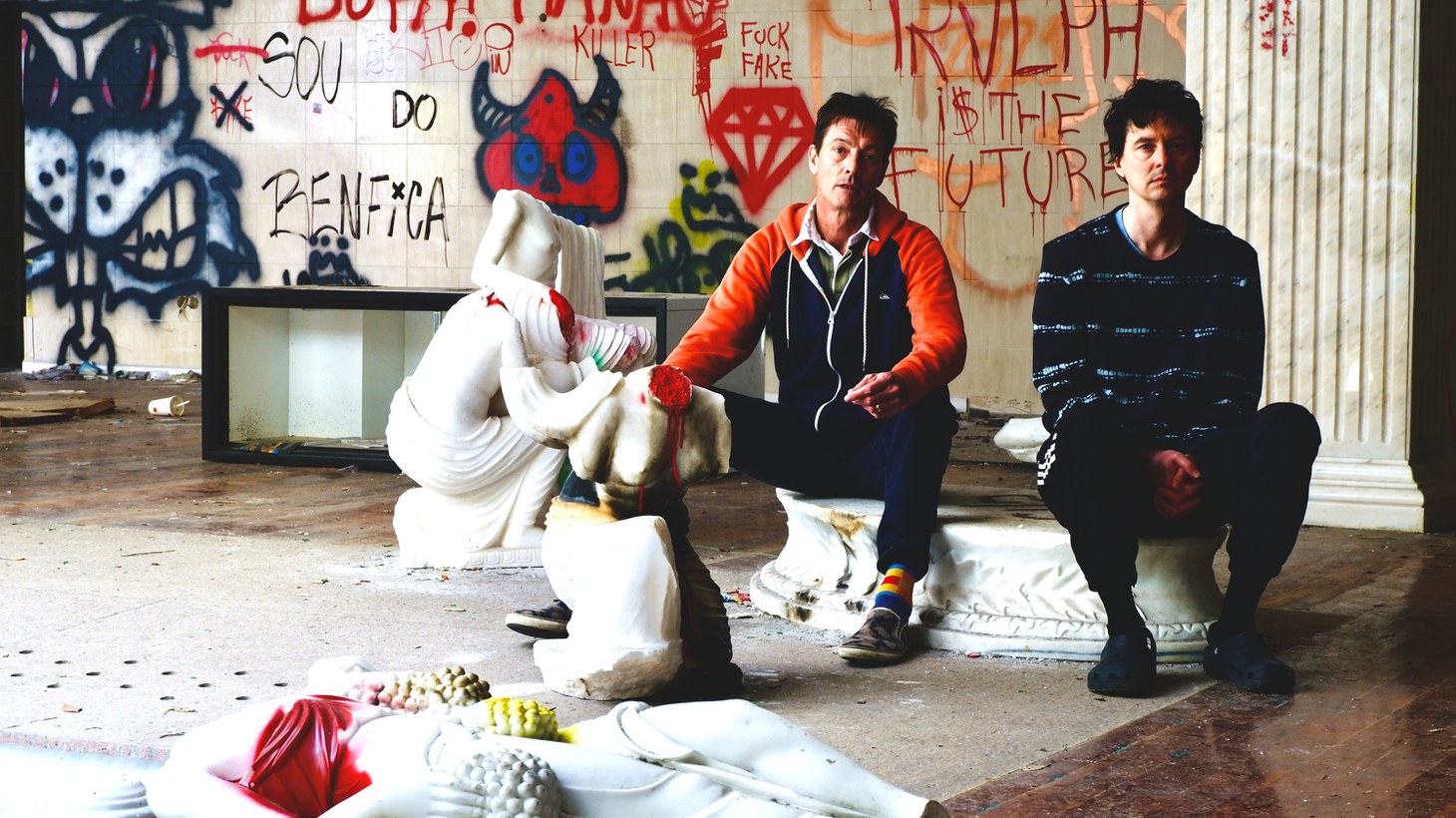 On “Reset,” Lennox turns the knob further than ever on the wayback machine — past the ‘70s freak-folk he’s long mined with his primary project Animal Collective, and even further past the “Pet Sounds” era Beach Boys ideas that often preoccupy his solo work.

With Kember in tow, AM radio pop sounds of the ‘50s and ‘60s become a consummate playground, resulting in a psychedelic oldies record that feels equal parts nostalgic and futuristic. Lennox's knack for catchy vocal melodies shines throughout the record and manages to pull off the trick of being pleasing and unnerving at the same time.

For their FREAKS ONLY guest mix selections, Panda Bear and Sonic Boom lay bare the musical influences that inspired “Reset,” including a handful of unexpected sample sources that careful listeners will immediately recognize.

“Reset” is out now via Domino, and is a must-listen as we head into year-end list making season. Put ears on the guest mix above, and follow along with the tracklist below:

Middle of the Road – Soley Soley
The Maytals & Toots – Bam Bam
Dion – Ruby Baby
The Velvelettes – Needle In A Haystack
Jay & the Americans – Come a Little Closer
Isley Brothers – Teach Me How To Shimmy
The Temptations - It’s Growing
Eddie Cochran – Three Steps To Heaven
The Clovers– Love Potion No. 9
The Troggs – Give It To Me
Randy & the Rainbows – Denise
Tommy Boyce & Bobby Hart – I Wonder What She’s Doing Tonight?
The Drifters – Save The Last Dance For Me
The Slickers – Nana (Na Na)
Shirley Ellis – The Clapping Song
The Raindrops – The Kind Of Boy You Can’t Forget
The Everly Brothers – Love Of My Life
The Archies – Sugar Sugar