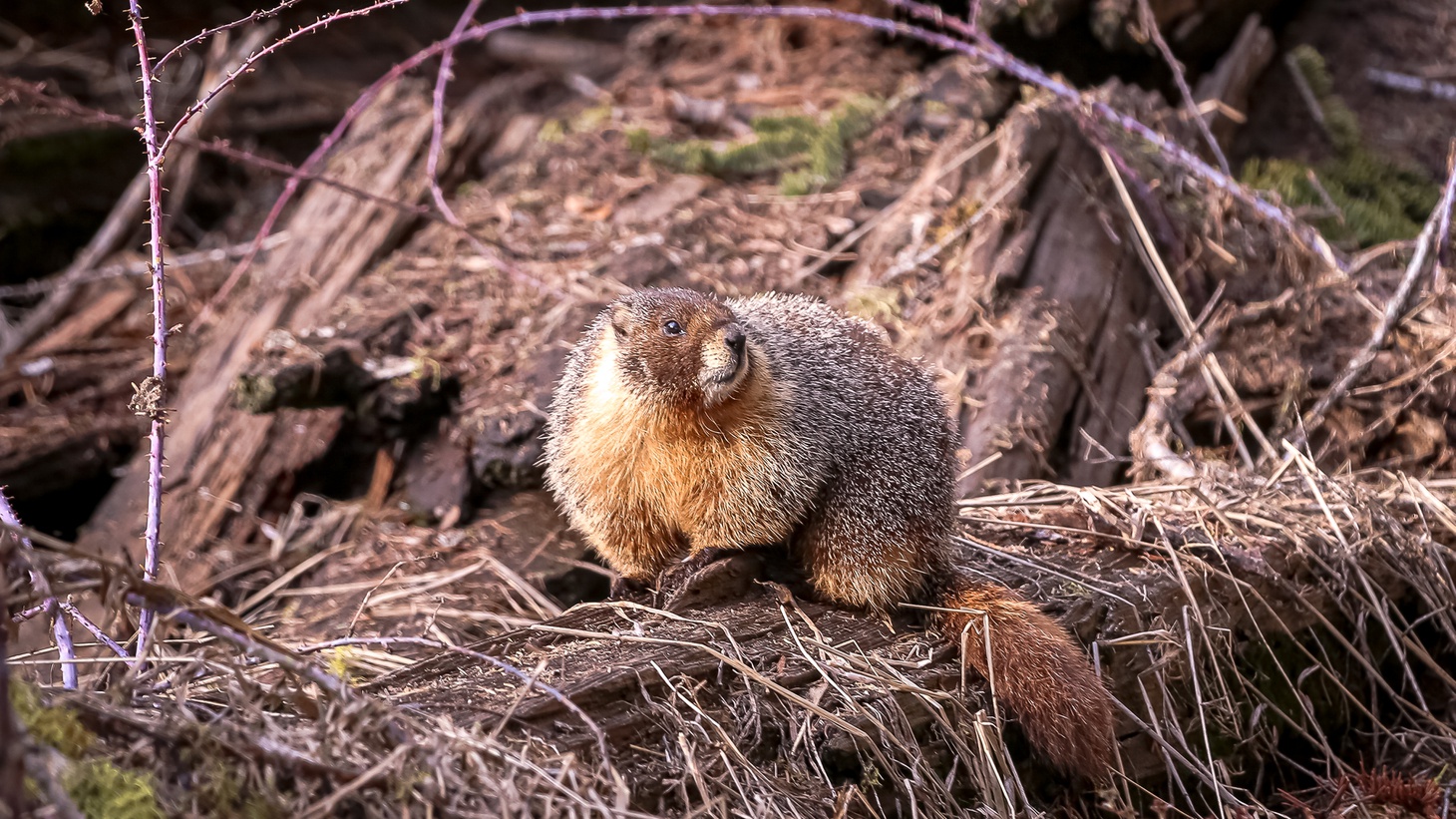 Beavers are famous for gnawing on wood and building giant dams in rivers and streams. Those dams help fight climate change — as they store water, increase biodiversity, and curb fires. Now California scientists are urging the state to reestablish the rodents’ dwindling population, and a new statewide “beaver restoration unit” just might do the trick.

“When the beaver builds its dam, it starts to create a pond and slow the water down. And that gives it time to really seep out into the soil around it,” says Emily Fairfax, assistant professor of environmental science and resource management at Cal State Channel Islands. “And that is water storage. And here in California, we always need more water, and we need it to be stored for longer. So the beavers are doing this all around the landscape just for free.”

As the beaver ponds keep the environment green and wet, they’re making it less flammable too, she explains.

“It's making these little fire-resistant patches all around the landscape. Then after the fire, that's going to make the ecosystem bounce back faster. That's going to let ash and sediment that's washing down off the hillslopes get caught up, and not just go screaming downstream making our water supply pretty contaminated.”

Fairfax says beavers live all over California, from the Mojave to coastal marshes. But their populations need a boost. That’s where the beaver restoration unit comes in with a two-pronged approach.

“One leg of that is doing things to protect the beavers that we have, restoring some of their habitat, helping them establish in watersheds where they haven't been in a while. And the other leg of it is actually re-exploring the idea of reintroducing beavers to watersheds that they were definitely in 200-250 years ago, but haven't been back in since.”

Fairfax believes restoration will help more than California’s beavers. “I think in some ways, bringing beavers back will help reestablish some of these wetlands, and green up places that maybe haven't been green in over a century.”