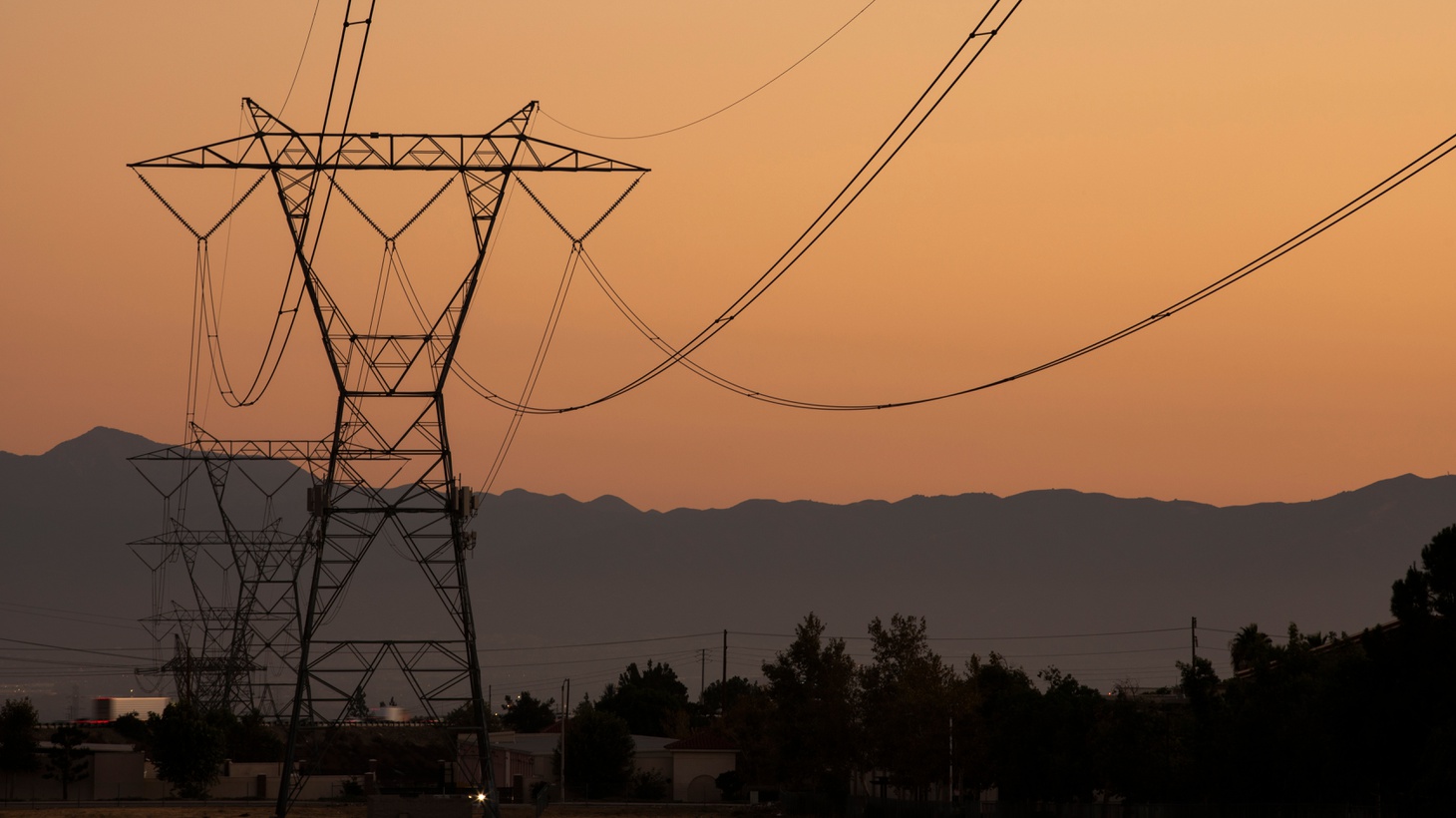 Next month, the Orange County Power Authority is set to serve more than 700,000 residents in Fullerton, Irvine, Buena Park and Huntington Beach. Photo by Shutterstock.

The Orange County Power Authority (OCPA) launched in 2020 to provide renewable electricity to people in Fullerton, Irvine, Buena Park and Huntington Beach. Under state law, the agency automatically enrolls residents in greener power, but people can choose to opt out.

But a recent grand jury report accuses OCPA of keeping potentially thousands of residents and businesses in the dark about a number of its dealings. State auditors are also requesting transparency — after the City of Irvine and county supervisors issued calls for a deep dive.

“A lot of people have most of their bills on autopay online. So if, all of a sudden, you get a little bump, you’re like, ‘I don't know.’ But you're not really paying attention to where it comes from,” says Gustavo Arellano, LA Times columnist. “So this is where one of the many, many critiques … against Orange County Power Authority, including people who advocate for clean energy, have against the agency. … They’re saying that the Power Authority can promote this a little bit more — that people can opt out. Because if you do get the cleaner energy, you're gonna have to pay a little bit more.”

He adds, “Throughout all of these investigations and criticisms, the Orange County Power Authority has said, ‘We're not doing anything wrong. All of this is misguided. All of this is … a political, pardon the pun, power play. … And frankly, the more power and more attention you're putting on us, the more people want to sign up for what we offer with clean energy. So bring it on.’”