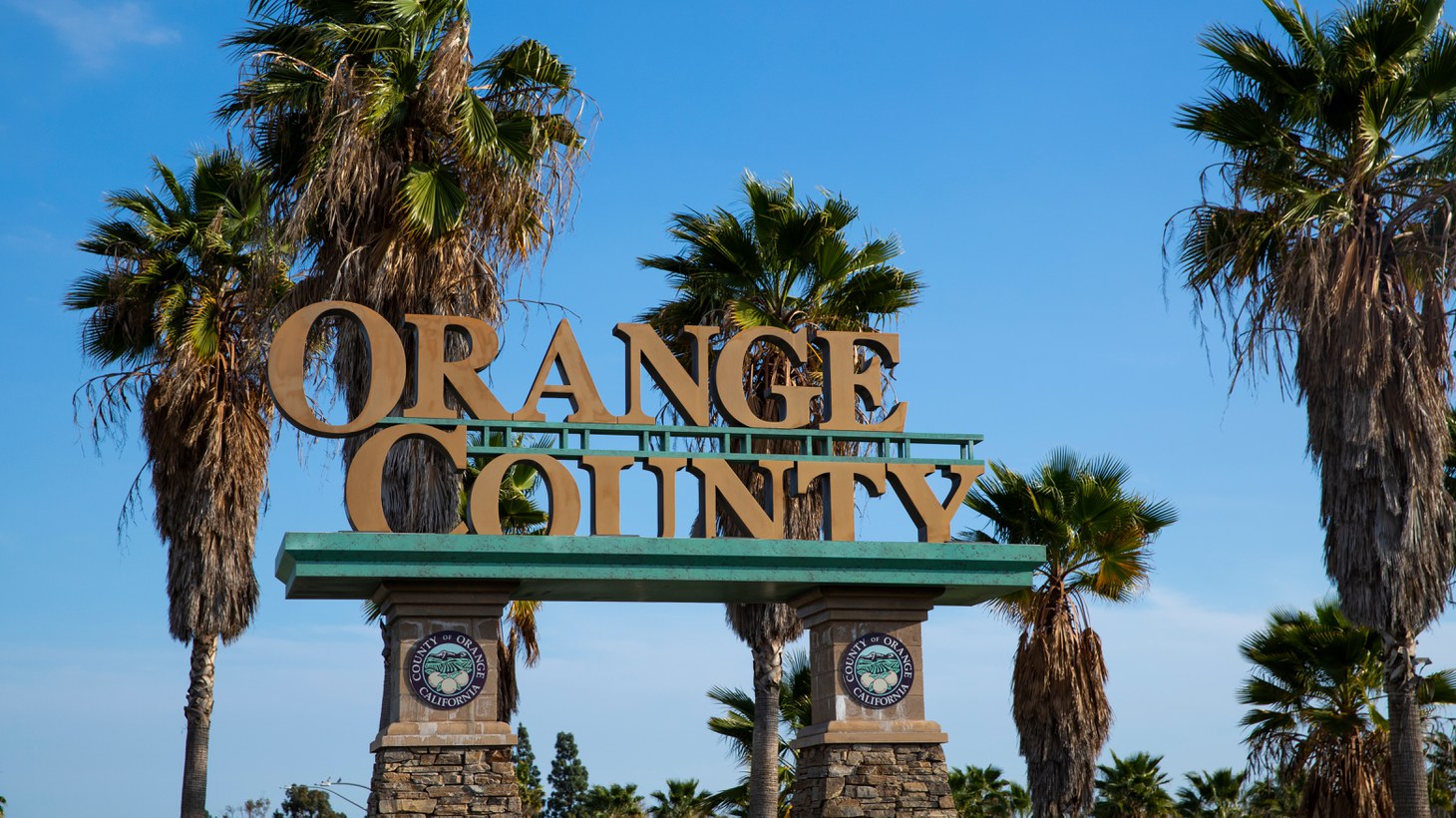 “Some of the worst corruption cases in Orange County history have involved Democrats,” says Gustavo Arellano. Photo by Shutterstock.

This week, former Democratic Party leader and OC political power broker Melahat Rafiei agreed to plead guilty to attempted wire fraud. In 2019, she allegedly tried to help pass an Anaheim ordinance on behalf of a local cannabis retailer in exchange for a planned payment of at least $300,000.

She claimed that she was keeping $10,000 of the money for her role, but the plea agreement claims she intended to keep $100,000. Additionally, she failed to disclose to her clients that she was already working on changing cannabis legislation in Anaheim before they solicited her services.

After she was caught, Rafiei became one of the FBI’s leading informants in their investigation into Anaheim’s political corruption.

LA Times Columnist Gustavo Arellano says, “She was very instrumental in bringing down Todd Ament, who was the head of Anaheim Chamber of Commerce at the time, and Harry Sidhu, who was the mayor [who] ended up resigning.”

Todd Ament has pleaded guilty to various charges. Harry Sidhu resigned as mayor of Anaheim but has denied all wrongdoing and has yet to be charged with anything.

Arellano notes, “People want to know: Who are those two council members? There's so much speculation going on around it but … the FBI promised, ‘Hey, we have this blockbuster case.’ Well, let's see how much more blockbuster it can get.”

For Arellano, the revelations in Anaheim and Irvine point to a culture of corruption that cuts across party lines.

“Some of the worst corruption cases in Orange County history have involved Democrats.”