How often do you order something small online, and it comes in a box several times larger? Some students are trying to design more environmentally sustainable packaging. Image by Mike Royer.

E-commerce has exploded during the pandemic, and so have the mountains of packaging that come with it. Last year online sales went up more than 40% over the year before. That means more boxes, more bubble wrap, more little air-filled plastic bags — most of which will end up in the landfill.

“The point is we're living on top of trash. Trash is all around us. It's becoming our environment. How much more do we want trash to take over our environment is the big question,” says Steve McAdam, who teaches product and packaging design at Otis College of Art and Design.

Ten years ago, McAdam’s students were figuring out how to make bigger and brighter packaging to attract more eyeballs.

Susan Beningfield teaches with McAdam. She says it’s called packaging bloat. “There's a shift in this though. ... People are becoming much more aware of the packaging bloat. And they are seeking solutions for how to reduce this in general.”

So now they are going in the opposite direction, and getting students to think as much about the footprint of the stuff that gets shipped as the package it’s wrapped in. 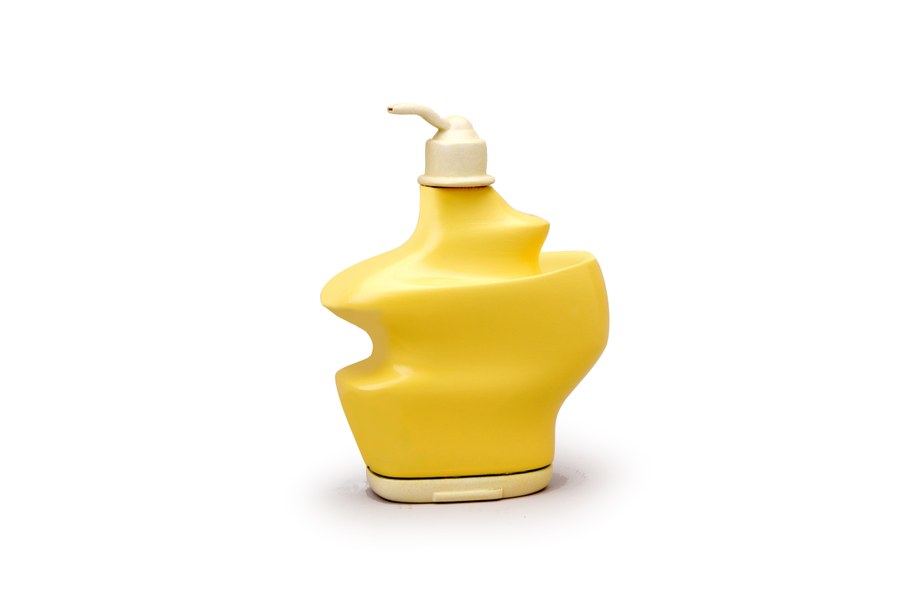 One Otis student’s bottle is designed with the environment in mind. This bottle is made of re-processed plastic that has a very short bio-decomposition lifespan. Photo courtesy of Steve McAdam.

It's not the heavy glass bottle around the olive oil that's the problem really. It’s the fact that you want that olive oil that came from Greece or Spain or Italy,” says Otis College teacher Jonathan Fidler. “What we are really asking our students to be is not packaging designers. But understanding a system and designing either a new system or … making small improvements along the way.”

But improvements often lead to new problems. Bioplastics might be better than single-use plastics made from chemicals, but those frequently only degrade in certain, specific circumstances. Or the students believe that paper bags are better for the environment than plastic. Except that’s not true, when those bags are heavier and require more fuel in the trucks that transport them.

“Sustainability is so, so confusing,” says student Amber Cooper. “We have like a lot of greenwashing going on. And it's hard to say the effects of when you're trying to be sustainable, and then it kind of backfires in your face. And there's that one thing you didn't think about, that you're not accounting for.”

Student Ming Duplechain worries that the design profession might itself be a problem.

McAdam says as long as people continue wanting and needing things, there will still be packaging that needs to be designed. The students’ challenge today, he says, is to make things with the environment in mind. 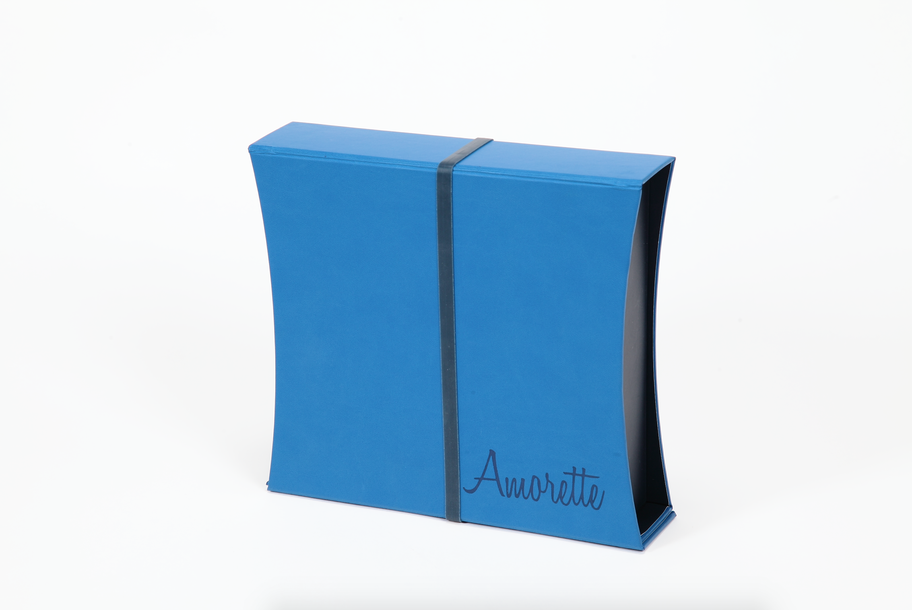 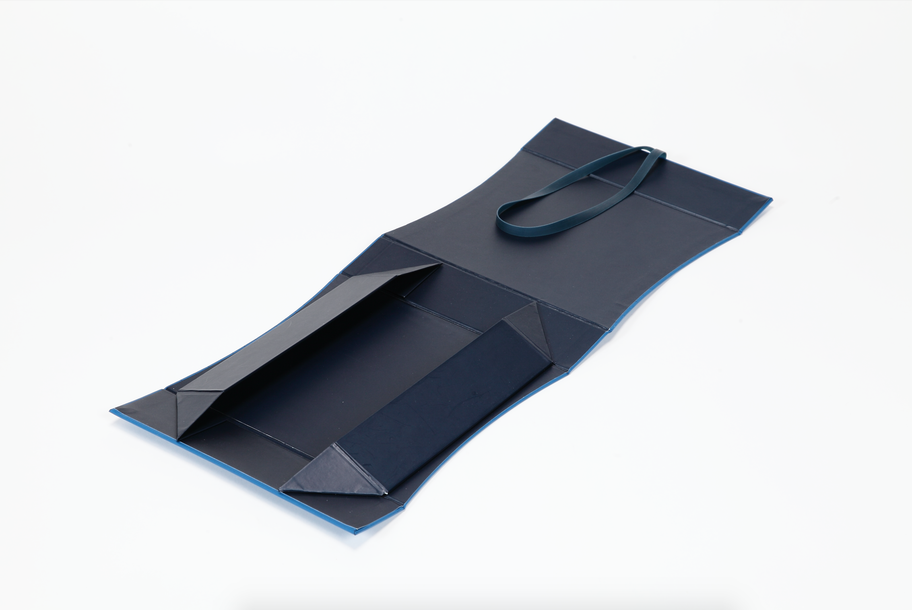 Steve McAdam says people will keep on wanting and needing things. So the students’ challenge is to make them beautiful, better and more durable. And then, McAdam says, consumers have to choose that stuff, even if it costs more.

“You are the ones that have the ability to change that future. Look at what's going on now,” says McAdam. “Ask yourself, ‘How do you want to live in that future?’ It's a question all of us have to ask.”