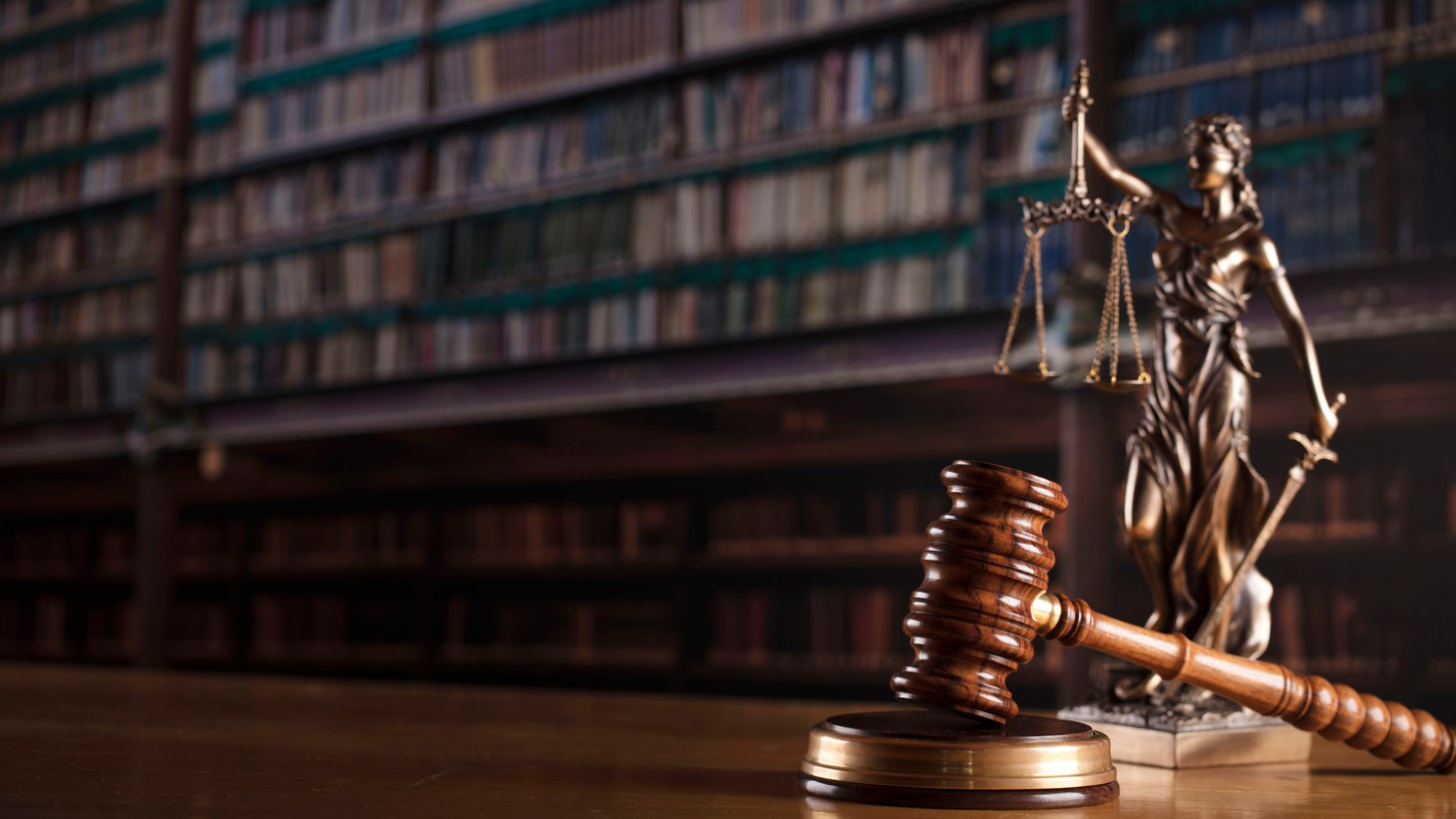 More than 300 LA public defenders signed a letter asking their office to stop accepting certain cases because it’s in “crisis.” Photo by Shutterstock.

LA County public defenders are struggling with unmanageable workloads, inadequate time to prepare for cases, burnout, and a dwindling workforce. COVID delays in the courts have only added more stress.

That’s all according to a letter sent in February to Ricardo García, the county’s head public defender. It was signed by more than 300 public defenders who asked that the office stop accepting certain cases because it’s in “crisis.” García rejected his staff’s request.

Christine Rodriguez, LA County public defender and president of its local union chapter, describes a typical day: “If you're in a misdemeanor courtroom, you're often in court all day from 8:30 well into … 3:00 or 3:30, sometimes even later. And then is when you begin to work on your cases … writing motions, investigation requests, all of the things that are required in order to mount a proper defense for our clients. Felony work is a little bit different in that you traditionally aren't necessarily in court all day long, but the hours have increased because of the workload situation.”

She adds that due to COVID, trials were suspended for a long time, which led to them mounting up, and while criminal justice reform measures have been instituted in the last few years, resources have not kept up.

What exactly was the response to the letter from García’s office, asking that certain cases be rejected for a time? “It basically stated that they don't believe that unavailability is the solution. They think that there's other measures that the office has taken that addresses the issues, and that they look forward to working with us collaboratively.”

But Rodriguez says some of the office’s short-term solutions don’t provide enough relief. For example, they hired a significant number of new attorneys, but they’re in training for a while.

She adds that some public defenders are getting sick because they’re not resting enough, due to the workload. But that also gives her hope. “Despite some health risks that they're facing, they just keep trudging along because they care so much about the work and about the clients. And it's because of that love of the job that I see the light at the end of the tunnel, because I know that our dedication remains.”

She emphasizes, however, that it’s necessary to find short-term and long-term remedies to the current situation.