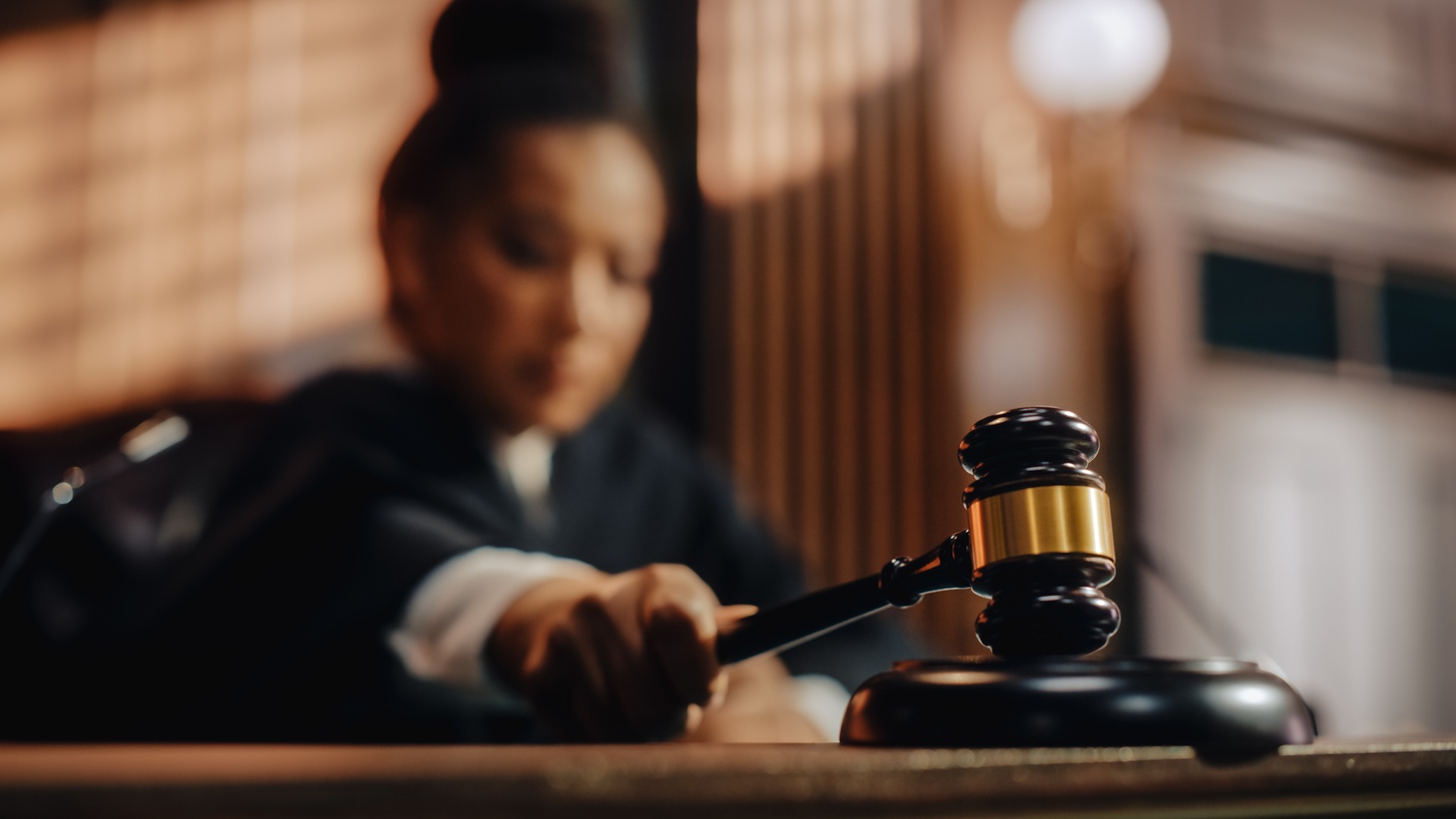 Only 7% of federal judges are former public defenders, according to the Cato Institute. Photo by Shutterstock.

Three public defenders are running for Superior Court of LA County in this June election. Along with Supreme Court nominee Ketanji Brown Jackson, they represent a side of the legal profession that has struggled in the past to make inroads into the judiciary.

According to a 2021 study by the libertarian Cato Institute, only 7% of federal judges are former public defenders, while more than one-third were prosecutors. Part of the problem is how public defenders are perceived.

“[The public] don’t often know what a public defender is,” says Ken Clayman, who was former interim head of the Los Angeles County Public Defender’s Office, as well as heading up those offices in Ventura and Santa Barbara Counties. “Very often when I tell people I’m a public defender, the next thing they’ll ask me is, ‘How are things in the District Attorney’s Office?’”

State and federal judges are largely appointed by people like governors and presidents. And since “tough on crime” has often been popular politically, that has meant those with a prosecutorial background were preferred.

“Traditionally, they have been looking for law-and-order type of judges. Judges who are punitive, judges who are going to put people away for the longest period of time” says Clayman. “Obviously, public defenders have been on the other side of the table in the courtroom.”

Clayman says many of the other stereotypes that may exist about public defenders also don’t comport with reality. For example, that they are less educated, less competent, and not good enough to be prosecutors and defense attorneys.

“The public defenders are … willing to devote their lives and careers in helping people who really have no one, who have no resources,” says Clayman. “It’s a very noble undertaking and very often unfortunately misunderstood.”

Something else that’s not understood about public defenders, and even defense attorneys, is that some become tough judges, according to Clayman.

“I don’t know if psychologically it’s because they’re attempting to bend over backwards to show that they don’t favor the defendants. [They] certainly [have] not been demonstrated to show favoritism towards criminal defendants.”

March 24, 2022 correction: A previous version of this article stated four former public defenders were running for Superior Court. The actual number is three, and all are currently serving. The article also stated the election is in November, but that’s only if there is a run-off because no candidate for each Superior Court opening received over 50% in the June election.