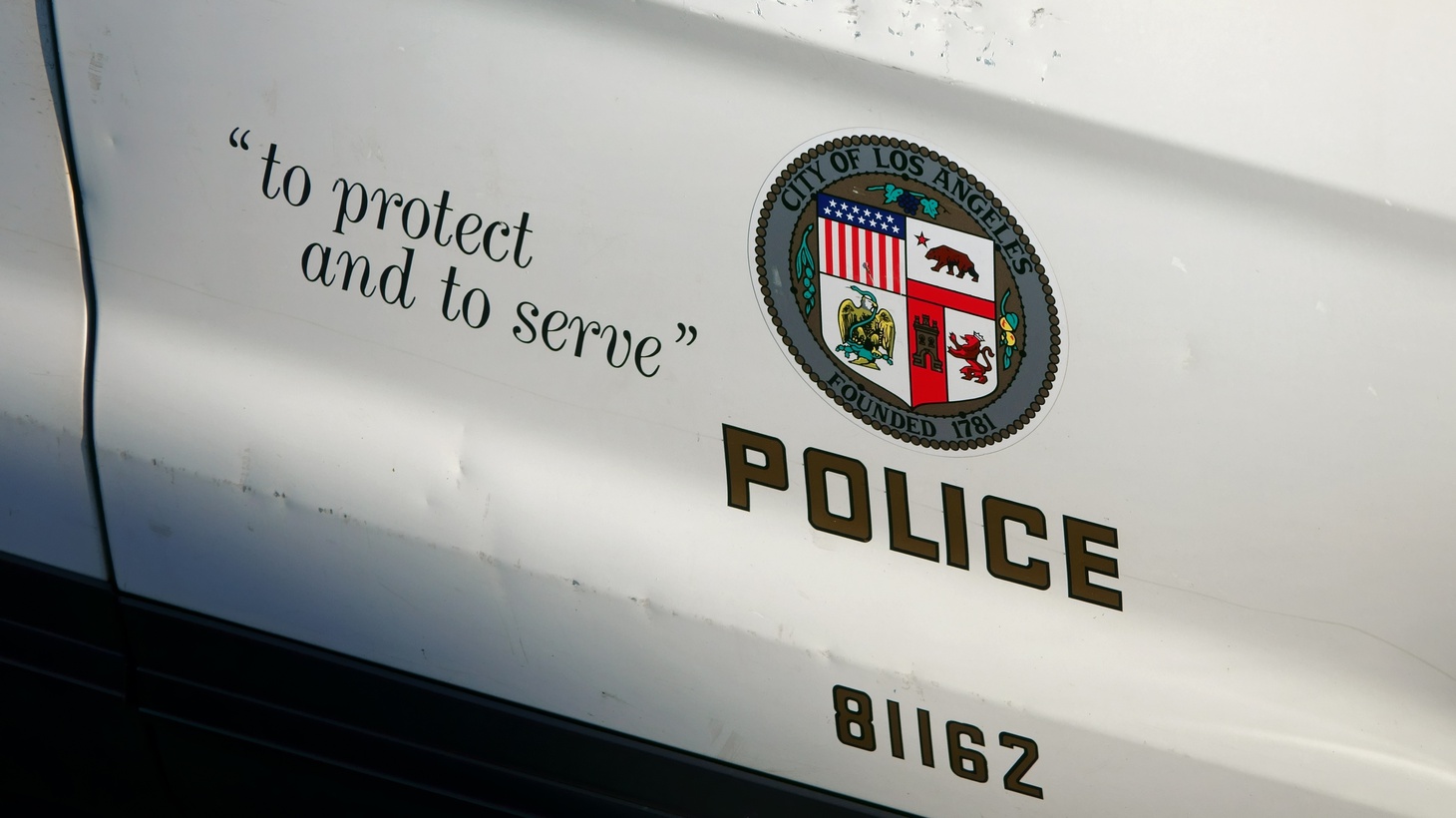 LAPD officers who’ve violated the department’s deadly force policies have barely been disciplined by the overseeing civilian commission, according to a new report from the inspector general. Photo by Shutterstock.

The LA Police Commission is a civilian body set up to provide oversight over LA’s police department. But a recent report from the LAPD’s inspector general says that officers found by the commission to have violated the LAPD’s policies were rarely — if at all — disciplined. The findings were presented at a police commission meeting where the panel voted to keep better track of certain decisions to improve the system.

In a recent LA Times column, Erika D. Smith wrote, “If this is what oversight looks like, it leaves a lot to be desired.”