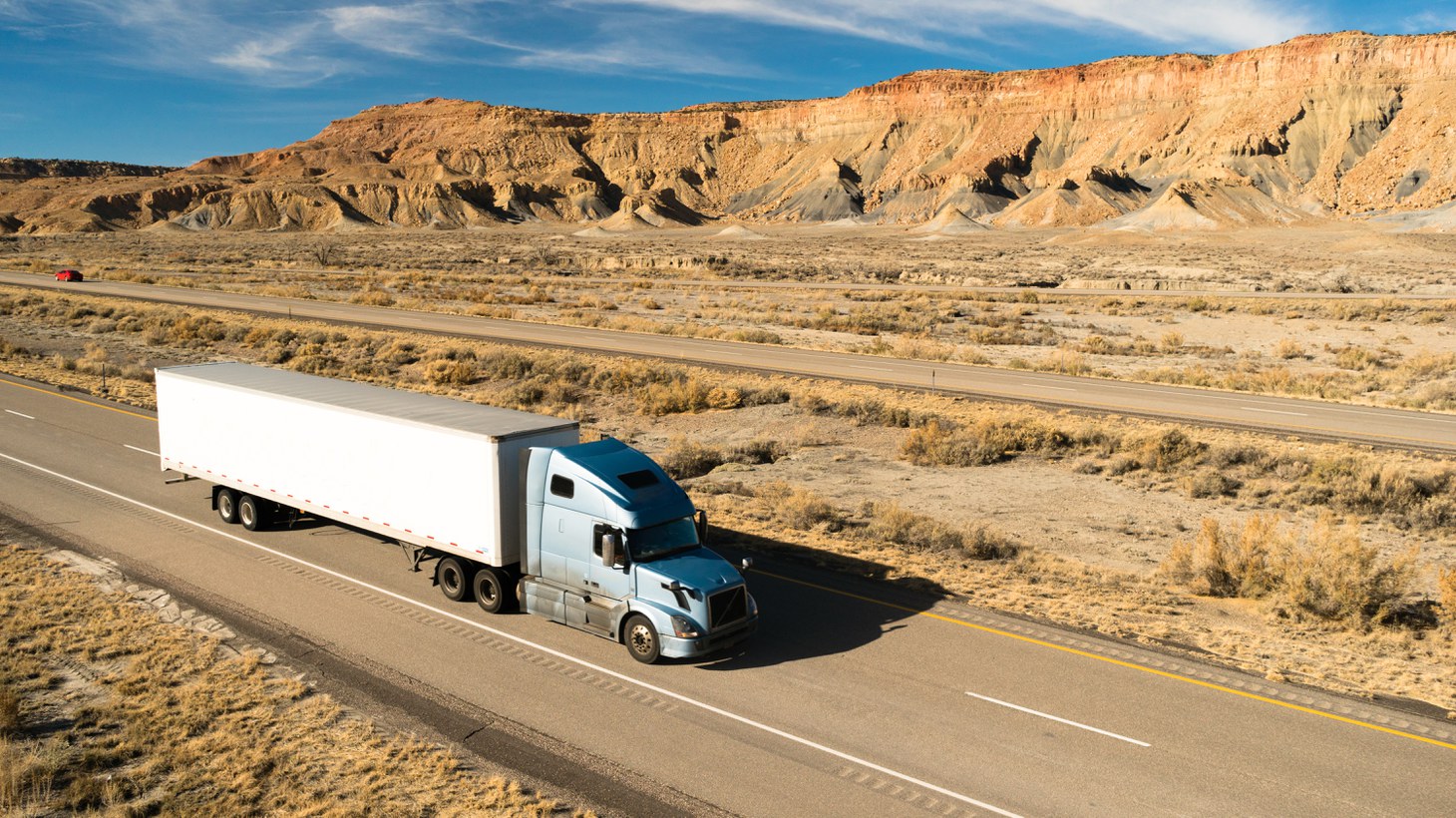 To keep the supply chain moving, some truck drivers are living full-time in their big rigs, which means cooking in there too. Photo by Shutterstock.

Amid supply chain problems, truck drivers are making painfully long hauls on the road to deliver products. Some live full-time and cook in their big rigs. They make roasted yams, green bean casseroles, sandwiches and more.

Truck driver Christy Burton runs a Facebook group called “Cooking in your Semi Truck.” She and her driving partner (and husband) go home only a few weeks out of the year. Otherwise, they’re on the road. And especially during the holidays, they can’t rest much.

“Trying to deal with this supply chain issue, we were out here, we were working, we were trying to alleviate it a little bit,” she tells Greater LA.

She says they’re often driving coast to coast in 40 hours, and thus don’t have time to sit down for a meal together.

This past Christmas, Burton’s husband “smoked a pork butt,” but their 15-year-old daughter wasn’t there to enjoy it. “[She] would’ve loved to see us,” she says. 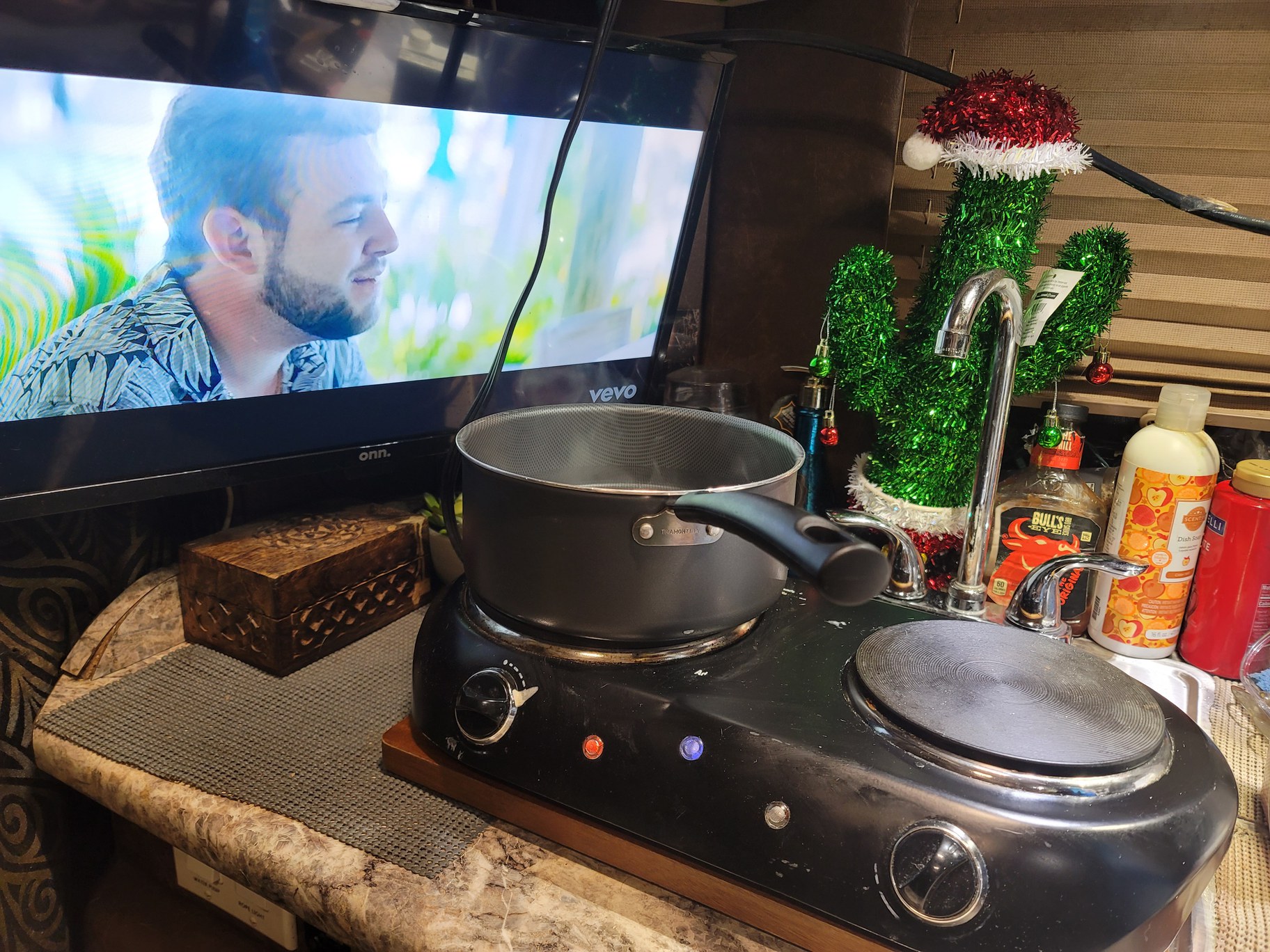 New York Times reporter Priya Krishna, who wrote an article titled “A Holiday Feast, Cooked in the Cab of a Truck,” says the holidays can be a hard time for drivers who are away from their families.

She mentions one driver being very open about mental health issues facing many truckers when they’re on the road alone.

“Cooking a really nice meal for himself is a way of staving off those feelings of loneliness” she says.

Krishna says she was amazed by the truckers’ culinary setups. She sat with drivers who had grills, slow cookers, and herb gardens in their cabs.

Water agencies across SoCal are investing in cloud seeding programs to squeeze more moisture out of their winter storms. But playing rain god has risks and limitations.

Some truck drivers live full-time — and cook — in their big rigs, driving across the country to keep the supply chain going.

The human body is the focus of two artists with shows up in LA right now: Nevine Mahmoud at M+B, and Julia Phillips at Matthew Marks Gallery.