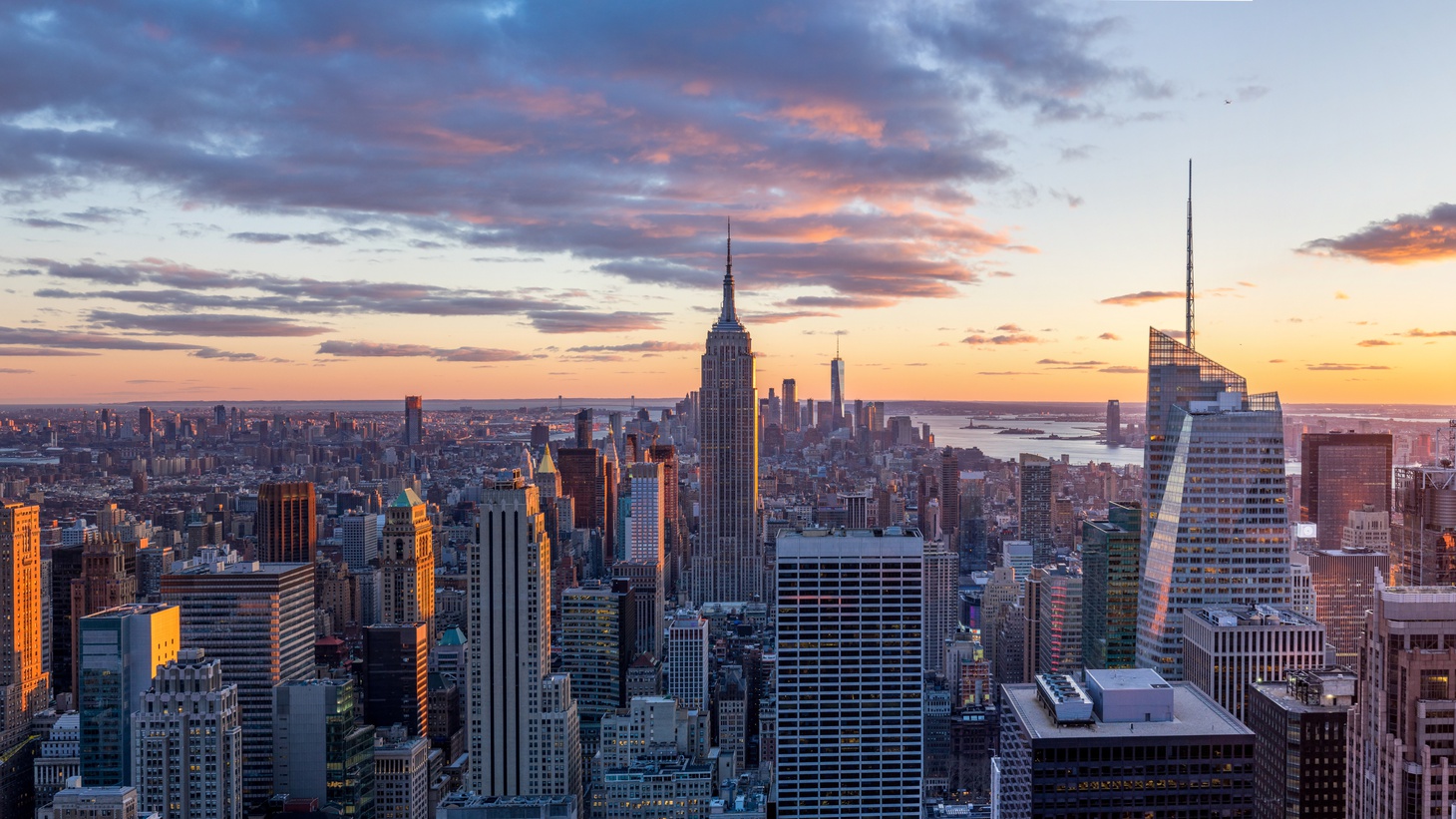 “I don't know anybody who has a shaman. I've never had a matcha Negroni. I don't know anyone with a vegan mattress. Who are these people?!” asks Patt Morrison. Photo by Shutterstock.

Articles from The New York Times, The Cut, and The New Yorker frequently make the round of outrage clicks on the internet as they give an East Coast perspective on all things LA. The latest in this genre of faux anthropological hot takes on how Angelenos subsist on avocado toast, shop at Fred Segal, and live in athleisure wear comes courtesy of The Times’ style section. In it, author Michael Grynbaum laments things like mocktails and matcha making their way to the Big Apple. (Grynbaum didn’t reply to an invitation to speak on KCRW’s Greater LA.)

Columnist and longtime Angeleno Patt Morrison is frustrated by the article's clichés, calling it a “parody” of Los Angeles.

Of the absurdity of some of the article's suppositions, Morrison notes, “I don't know anybody who has a shaman. I've never had a matcha negroni. I don't know anyone with a vegan mattress. Who are these people?!”

So is this all just for the click bait to get Angelenos sharing and angrily replying to these outlets? “Oh, I don’t think the New York Times would stoop to clicks,” Morrison deadpans, tongue firmly in cheek.