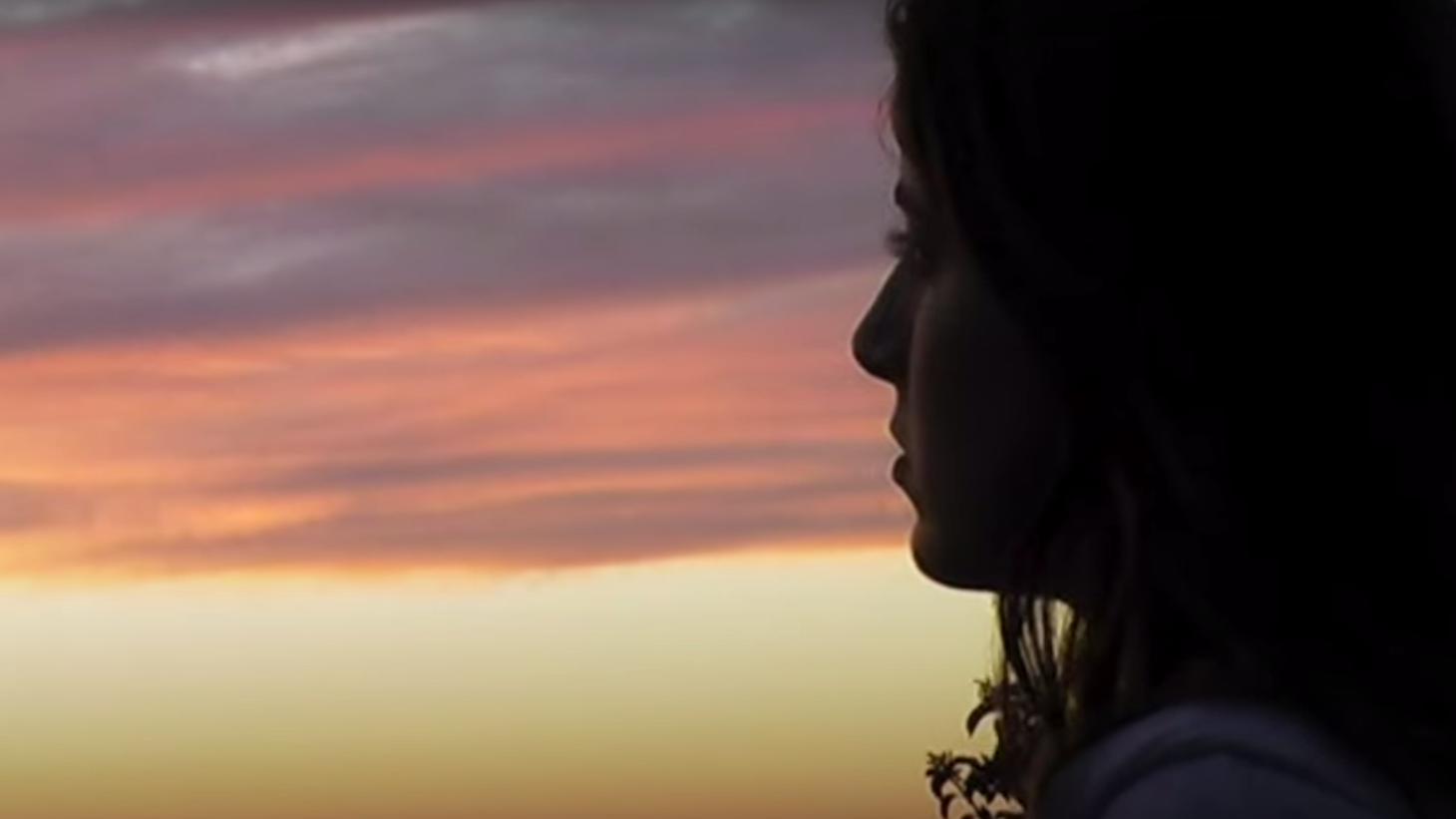 “Salt in My Soul: The Art of Dying” premieres on January 21 at the Laemmle Royal in LA and on Apple TV next week. Courtesy of YouTube.

Mallory Smith, who interned at KCRW in 2013, was fascinated by the sea because the salty water helped her body manage what cystic fibrosis was doing to it. She died at age 25, after having a lung transplant in September 2017. A super bug that infected her old lung had spread elsewhere.

Before then, she chronicled her ambitious life through personal writings, which were included in the 2019 book “Salt in My Soul: An Unfinished Life.” A new documentary, “Salt in My Soul: The Art of Dying,” premieres on January 21 at the Laemmle Royal in LA and on Apple TV next week.

Mallory Smith’s mom, Diane Shader Smith, is an advocate for cystic fibrosis (CF) patients, and has been drawing attention to her daughter’s story to help others. 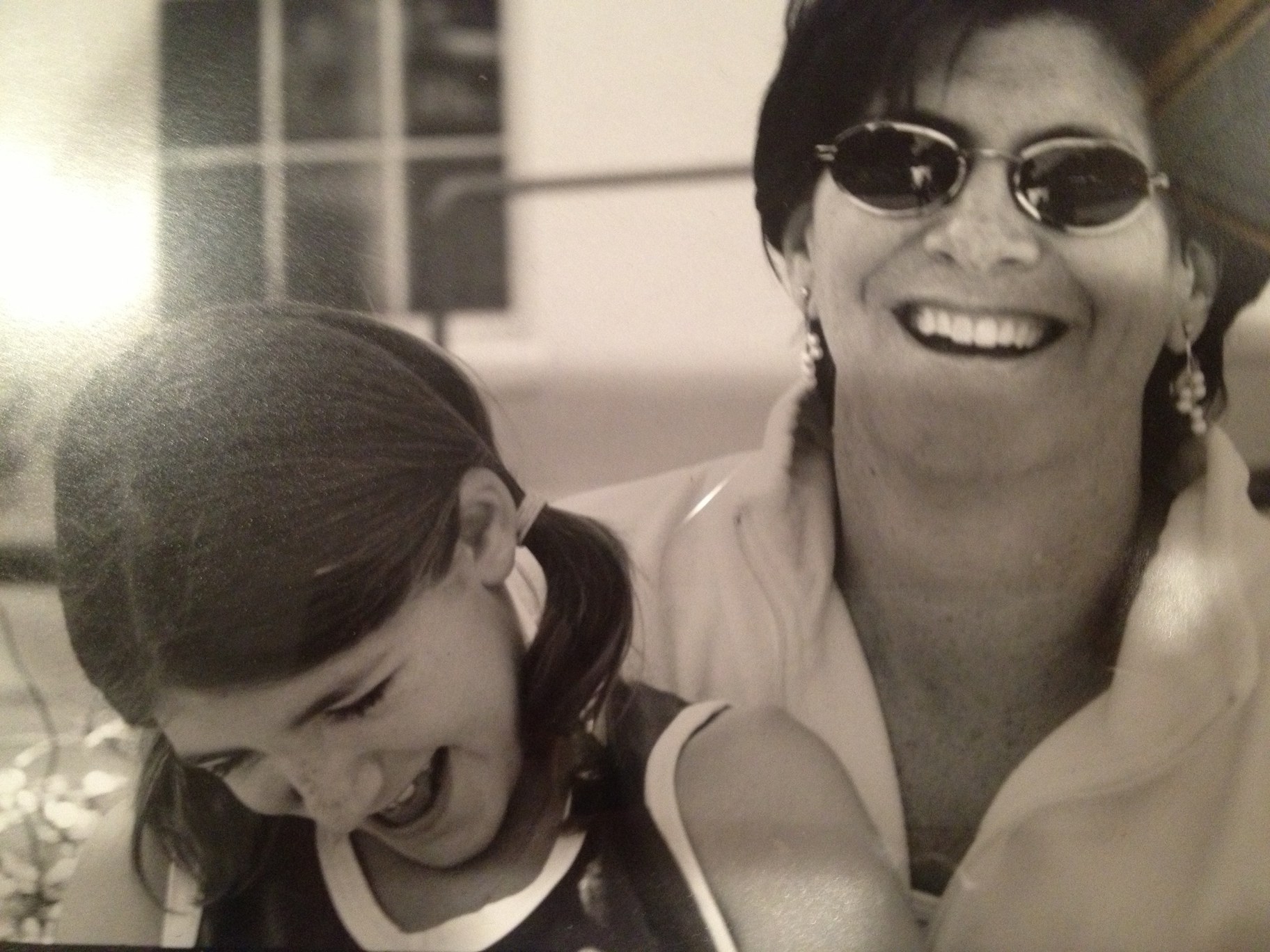 Diane explains that when Mallory’s lungs were declining rapidly, she became the first CF patient in the U.S. to receive bacteriophage (aka phage) therapy. But the morning after her first treatment, the doctor said it had taken too long for the phage treatment to arrive; she had no brain activity and should be taken off life support.

“It was absolutely terrifying and awful, and we didn't want to do it. And we kept begging for relief, but they said it wasn't going to happen. And so then we asked for an autopsy, and the United States Navy worked on the autopsy, and they told us that the phages … had reached their targets in Mallory's body and were doing what they were supposed to do. She just didn't get them in time,” Diane recalls.

Mallory had given her mom permission to unlock and read her journal if she didn’t survive the transplant.

“She was worried that she would die on the table … so she gave me the password. And then after she passed away, I opened it on the day of her memorial. … What the journal ended up being to me was my grief therapy for about four months. … For two or three hours a day, I would hole up in my bedroom, and I would just read and cry, and read and cry,” she explains.

After reading the entries, she decided to publish her daughter’s words. 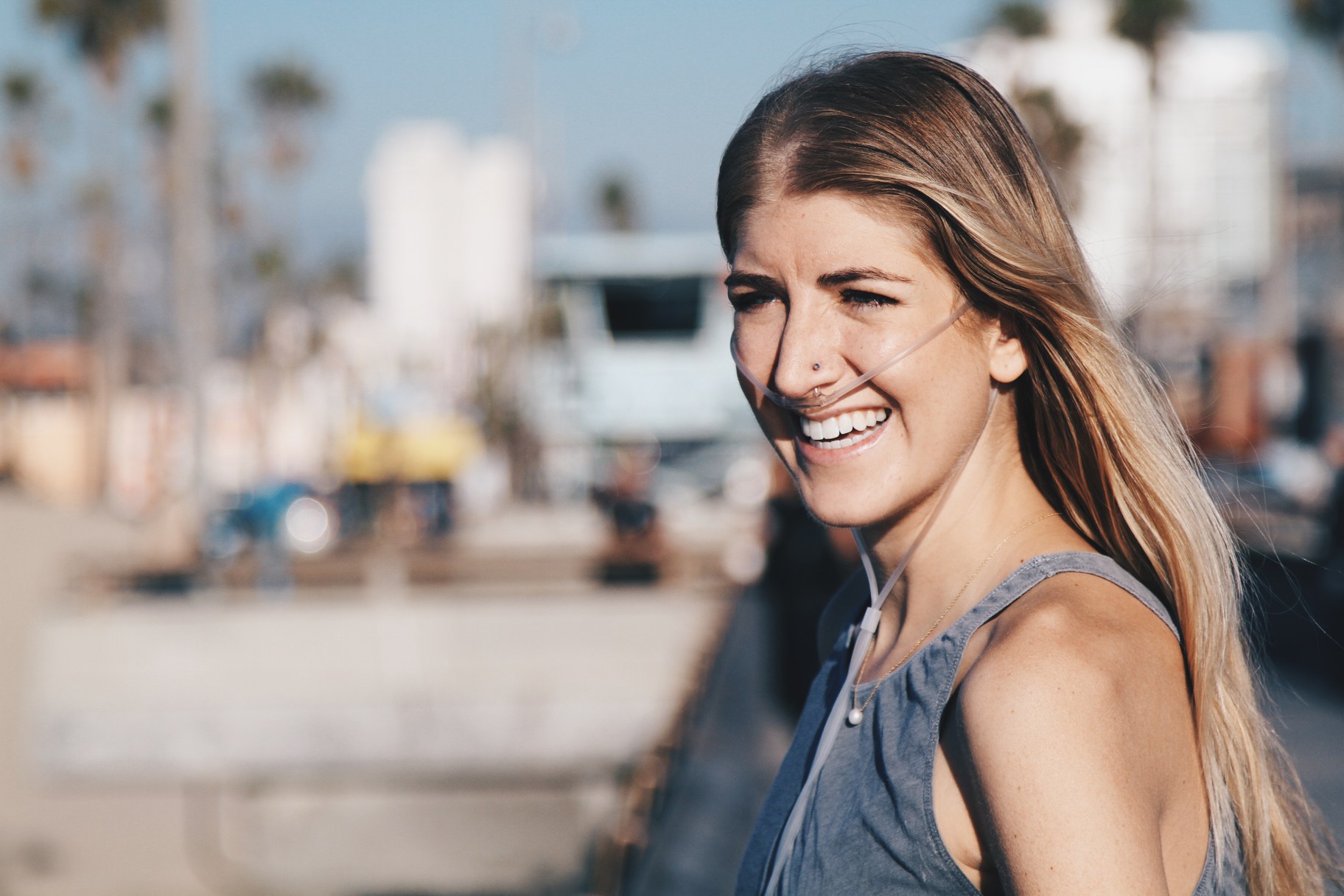 Mallory Smith, at age 24, spends time at the beach in 2016. Photo curtesy of Diane Shader Smith.

“I knew that her words were important and would help people. I also knew that phage therapy needed to be announced to the world, and we needed to put pressure on the medical system to fund these trials, and we also have to raise money for compassionate use because nobody wants to pay for them.”

Now all the proceeds from the book and film will go towards raising awareness of cystic fibrosis and the new medical technologies being used to fight it.