The United States’ relationship with Iran has been fraught for nearly 70 years — ever since 1953 when the U.S. and Britain orchestrated the overthrow of Prime Minister Mohammad Mosaddegh, who was democratically elected. That restored monarchy lasted until 1979, when religious fundamentalists, led by the Ayatollah Khomeini, forced out the shah. What happened next is well-known. Students stormed the American embassy and took dozens hostage for 444 days.

What’s less well known are stories of the people who participated in that revolution, like the mother and father of Neda Toloui-Semnani. They each came to the U.S. in their youth in the 1950s and 1960s. They returned to Iran in the 1970s to join the cause, but quickly found themselves at odds with the Islamic Republic. Her father was executed and her pregnant mother was forced to flee. She tells the story in her new book called “They Said They Wanted Revolution: A Memoir Of My Parents.”

“They did think that this was a long game, that they were going to change the relationship between Iran and the U.S. certainly, but more important than that was that Iran was going to change. And they happened to be right,” Toloui-Semnani tells Press Play.

As the Islamic government took hold, she recalls, her parents started thinking about how they were going to protect themselves and meet secretly, and later, a more radical faction emerged in their group of activists, who believed it was time for an insurrection through violent means. But neither of her parents wanted to use violence, and in different ways, they left the movement, though her dad was still considered an enemy of the state.

Her dad was arrested in 1982 and sentenced to death. Toloui-Semnani was 3 years old. “I don't know many people who had to live with that and process that as a child, and obviously, as a teenager and into my 20s. And now I'm in my early 40s, and I'm older than my father was when he was killed.”

Toloui-Semnani’s mother discovered her husband had been killed a few hours after it happened. “It was on the anniversary of the uprising. And my mom had thought, ‘If we can get past the anniversary, everything will be okay.’ … You do end up doing a bit of magical thinking when you're desperate for hope. And she had a dream that night, essentially, that my father was in the dream and she couldn't get him to speak to her,” she recalls. “And she woke up. And she thought, okay, well, that was just a dream, and everything will be okay. And within a couple hours, she learned that he had been killed.”

Neda Toloui-Semnani and her pregnant mother escaped from Turkey and eventually made it back to California.

As she immersed herself in her parents’ story, how did she make sense of their political activity?

“There are some times when I was really mad at my dad for missing something. And why did he believe in something so fiercely that it came at the expense of the rest of us?” she replies. “And then sometimes I was so proud that, you know, we live in a world where people sometimes are flippant about principles and integrity and what they think is right and wrong, and they're very quick to let it go. And I was very proud to have somebody who believed in justice, and who believed in standing up for what he thought was right, and somebody who was a quiet authority. … I wanted both of them around. I loved my parents. They were, I think, two of my great loves of my life, and I wish I could have had more time with them.” 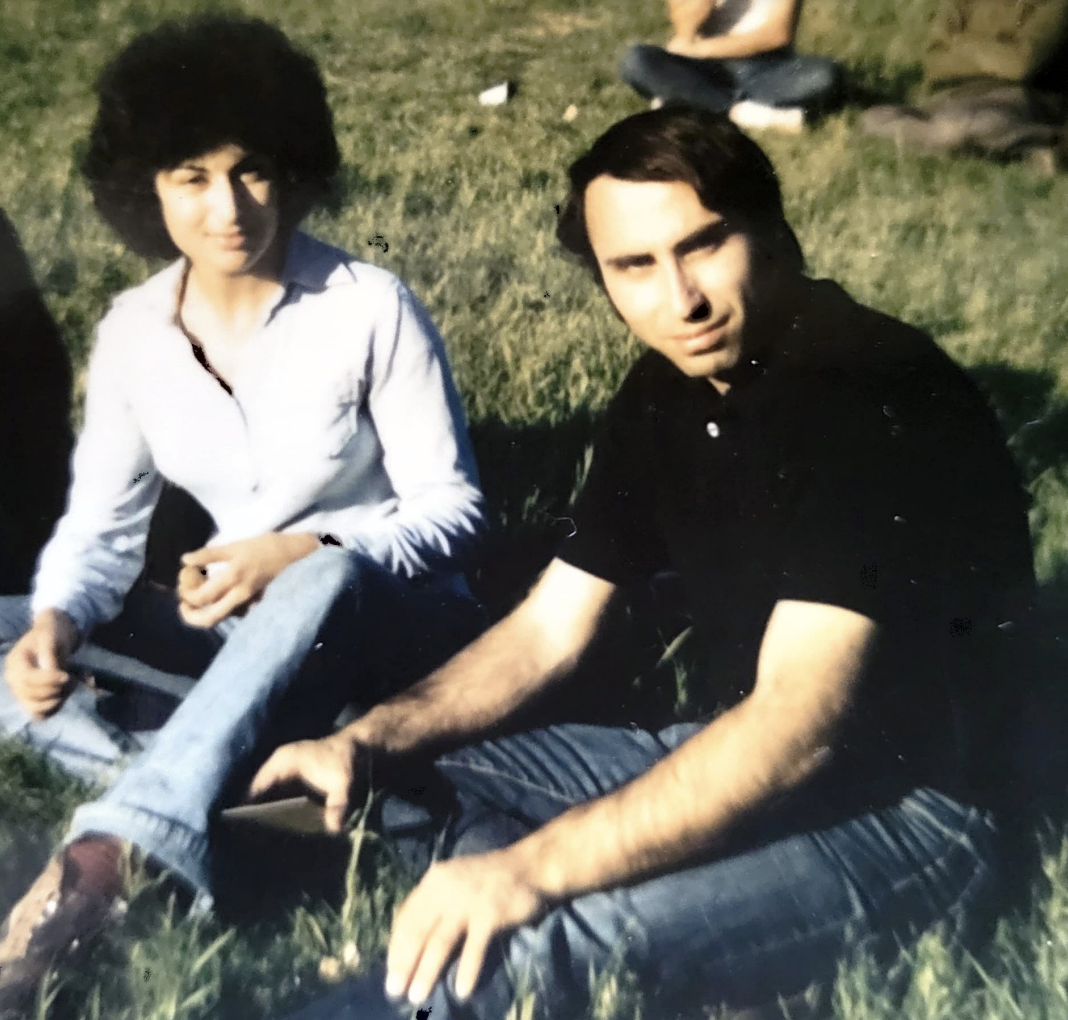 Read an excerpt from They Said They Wanted Revolution: A Memoir Of My Parents by Neda Toloui-Semnani