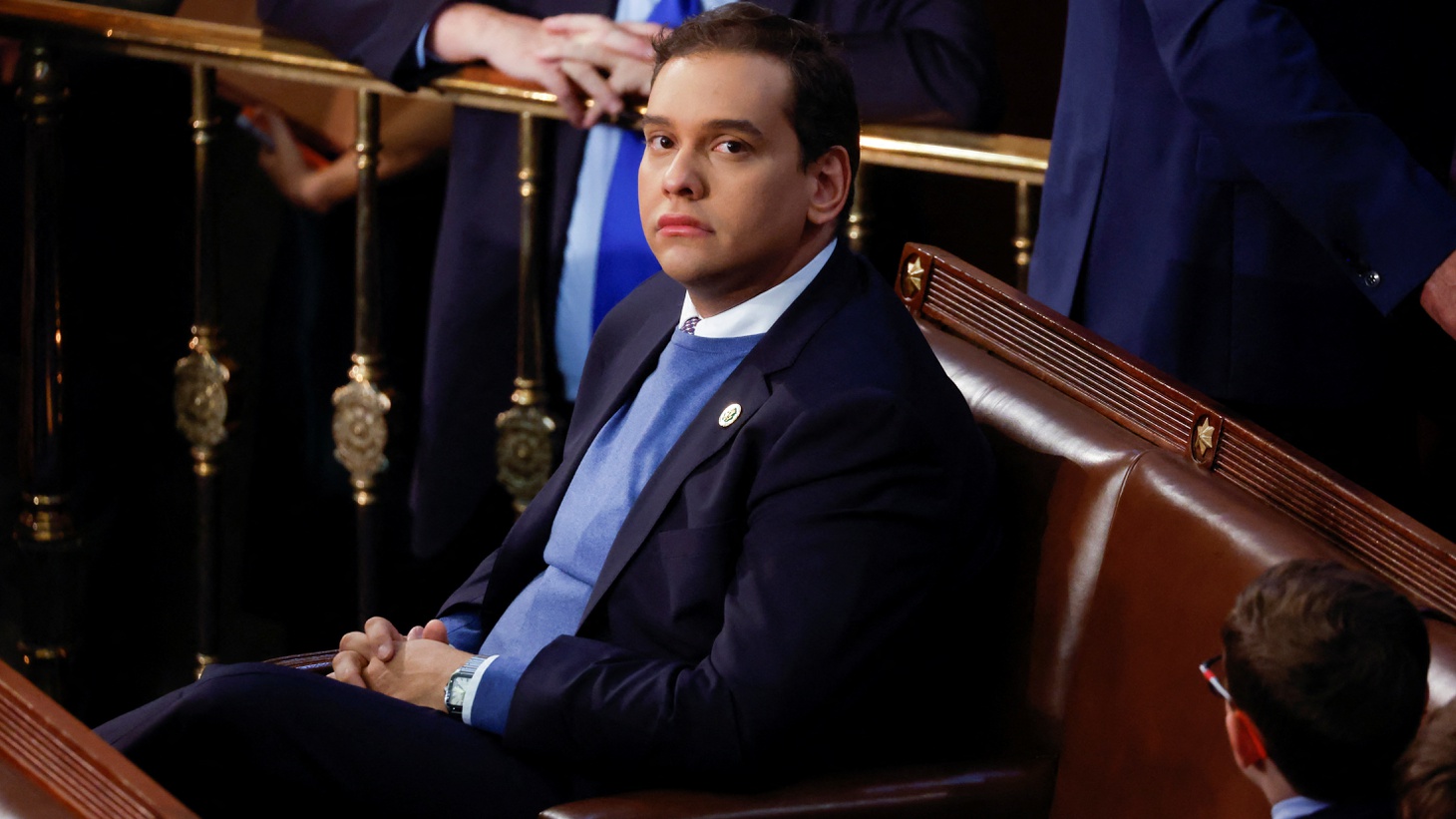 Newly elected freshman Rep. George Santos (R-NY), embroiled in a scandal over his resume and claims made on the campaign trail, sits alone in the House Chamber surrounded only by the children of other representatives, on the first day of the 118th Congress at the U.S. Capitol in Washington, U.S., January 3, 2023. Photo by REUTERS/Jonathan Ernst.

Freshman Republican Congressman George Santos is owning up to making “mistakes” as he faces accusations of fabricating parts of his life. That includes his work experience, college degrees, and family history. He’s claimed that his mom was in one of the World Trade Centers on 9/11 and died soon afterward. She actually died in 2016 and worked in Brazil as a cook and house cleaner. Santos also faced fraud charges in the South American country, where he and his mother were accused of using a stolen checkbook. Today, he starts his first day at the U.S. Capitol.

Also, a California fast food law that was supposed to go into effect on January 1 has been blocked by a judge. The law would establish a fast food council that could raise wages and address workplace conditions.