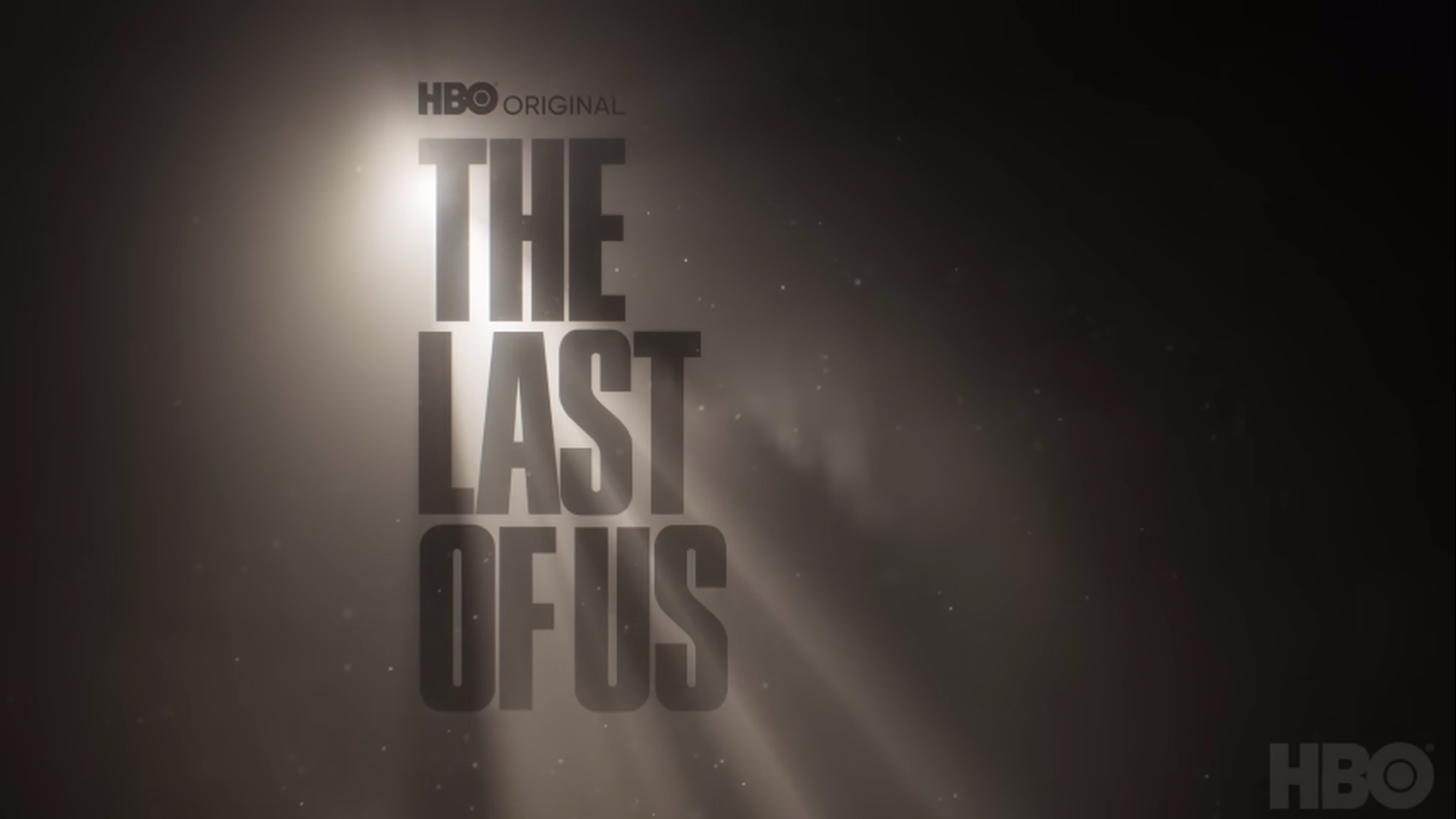 In “The Last of Us,” Pedro Pascal plays a smuggler who’s tasked with escorting a teenage girl across a zombie-infested U.S. Credit: YouTube.

Pedro Pascal and Bella Ramsey star in the HBO adaption of the popular post-apocalyptic 2013 video game “The Last of Us.” Pascal plays a smuggler who’s tasked with escorting a teenage girl across a zombie-infested U.S.

“It's got the creator of ‘Chernobyl,’ Craig Mazin. And so it's really got that disaster show pedigree as well. [But] ultimately, game adaptations can be a little bit dangerous to bring to the screen. You often see video games made into films that don't do super well. I think they can struggle. But I think this really has such a great narrative and such a compelling, central relationship to it,” Barrie says.

Natasha Lyonne stars in this murder mystery as a crime-solver. The show was created by Rian Johnson.

“I'm quite hopeful that this could be a great vehicle for some great, one-off, maybe even little bit camp, performances. I think it'd be a lot of fun. It basically looks like a sort of TV show version of ‘Knives Out.’ And to me that can only really be a good thing,” Barrie says.

Starring Jason Segel and Harrison Ford, “Shrinking” follows a therapist who starts breaking professional rules to play a bigger part of their lives.

“They're ready to tell a really interesting story about how someone, whose job it is to help other people deal with challenges in their lives, is struggling to deal with the challenge in his own life. And how that struggle makes him unsure about everything that he does in his life,” Deggans says.

“Industry” follows young bankers who work at a finance company that could be based off of Goldman Sachs and JP Morgan, Barrie says. Season two picks up two years after the first season ended.

“It's been described as ‘Succession’ meets ‘Euphoria,’” he adds. “The show hit new heights [in season one]. … It's become really ambitious with lots of new characters and themes written in. … It's really expanded. It's set in London. But there's more of an American element to this series.”