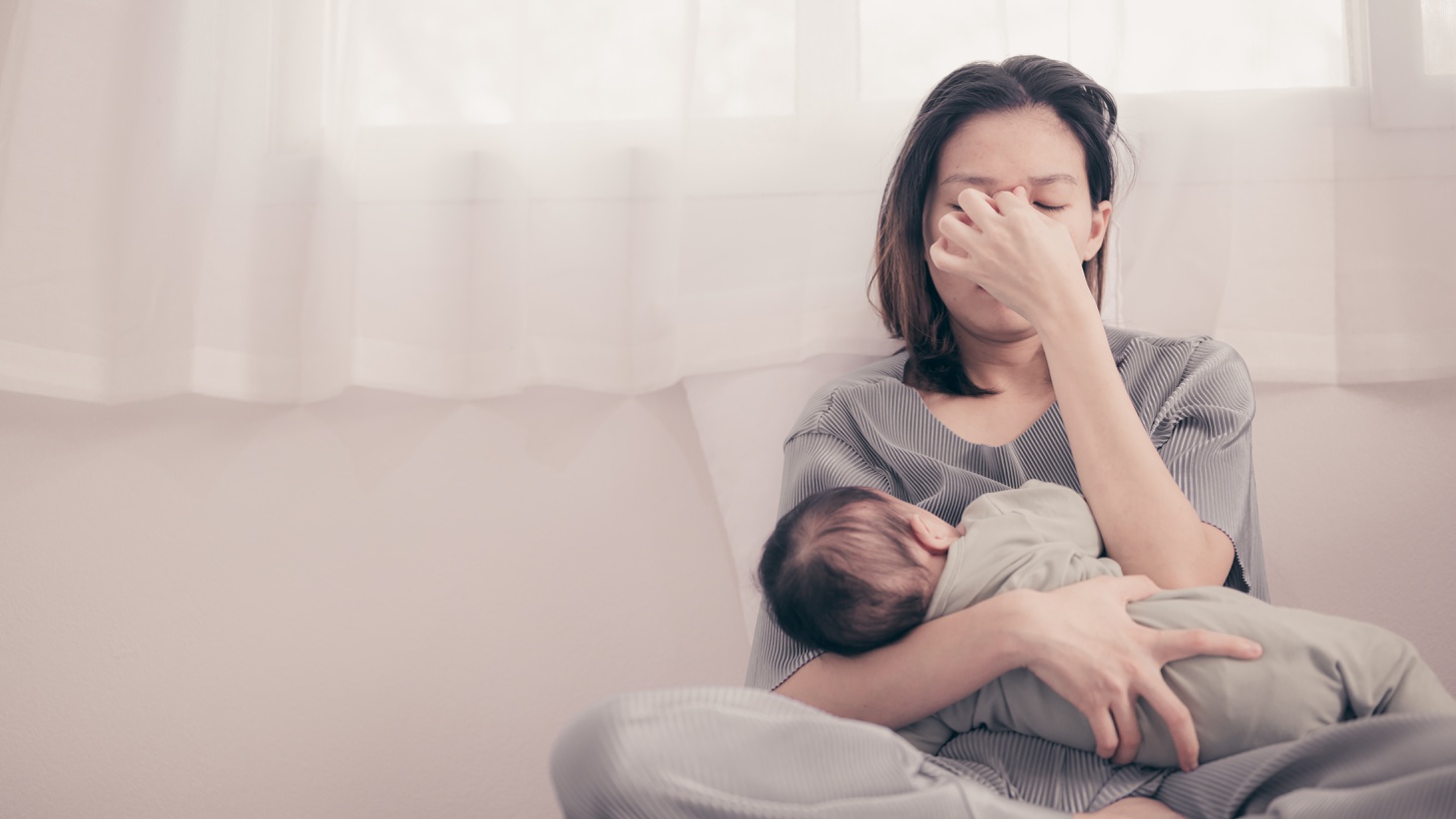 Unrealistic norms and expectations surrounding parenting, exacerbated by the COVID pandemic, are destroying moms. However, this has been going on for decades, if not centuries. That’s the argument in the book called “Screaming on the Inside: The Unsustainability of American Motherhood.”

“I would say 2020 to 2021 was really rough on everybody. … I interviewed around 100 moms for the book, and many of them felt deeply, deeply conflicted about their desire to continue working, or their sheer necessity to continue working, whether they wanted to or not, and the ability to care for their children in the way that they wanted to,” says author Jessica Grose.

She refers to one fast food worker who begged for permission to bring her son to work, so she could monitor his remote education during the coronavirus shutdown. However, the restaurant was unsafe for her child, and she took as much time off work as possible, but went into credit card debt for that.

The expectation that women must take on most of the parenting is hard to change too. Grose points to one couple who agreed to be egalitarian, but they spent a lot of time training people to treat them that way. For example, the husband was in charge of dentist appointments, but the receptionist kept calling the wife about them.

“These are complicated issues because in fairness to that receptionist, often, even if the husbands say that they are going to make the appointment, they won't follow up, and they won't do it. So everybody has to play a part.”

When it comes to how parents are socialized, Grose says one mom tried giving details of her kid’s birthday party to another dad, but he felt he couldn’t take a strange woman’s phone number. She says when info is traded only among mothers, it can alienate men who want to help arrange their children’s social lives.

However, some women feel left out of in-person mom groups too, and while finding an online community can be a minefield, it also provides solace, she notes.

“Moms who had babies in the NICU for a really long time, they just had practical information in … either Facebook groups or Discord groups for people who … were going through similar experiences, that even their most well-meaning friends who hadn't been through it couldn't relate to. And the same went for moms who had multiple pregnancy losses. … There were ways in which the internet was a lifeline for them, because it was also helpful to not know those people in real life necessarily, because they could almost be more honest about the fears and about the pain, without worrying about being judged, or it having real-life repercussions in their day-to-day.”

Grose says one change people can make today is to sit with emotions about parenting that aren’t always positive. “We can't make federal paid leave happen today, but we can let ourselves and our friends feel however they need to feel now about motherhood.”