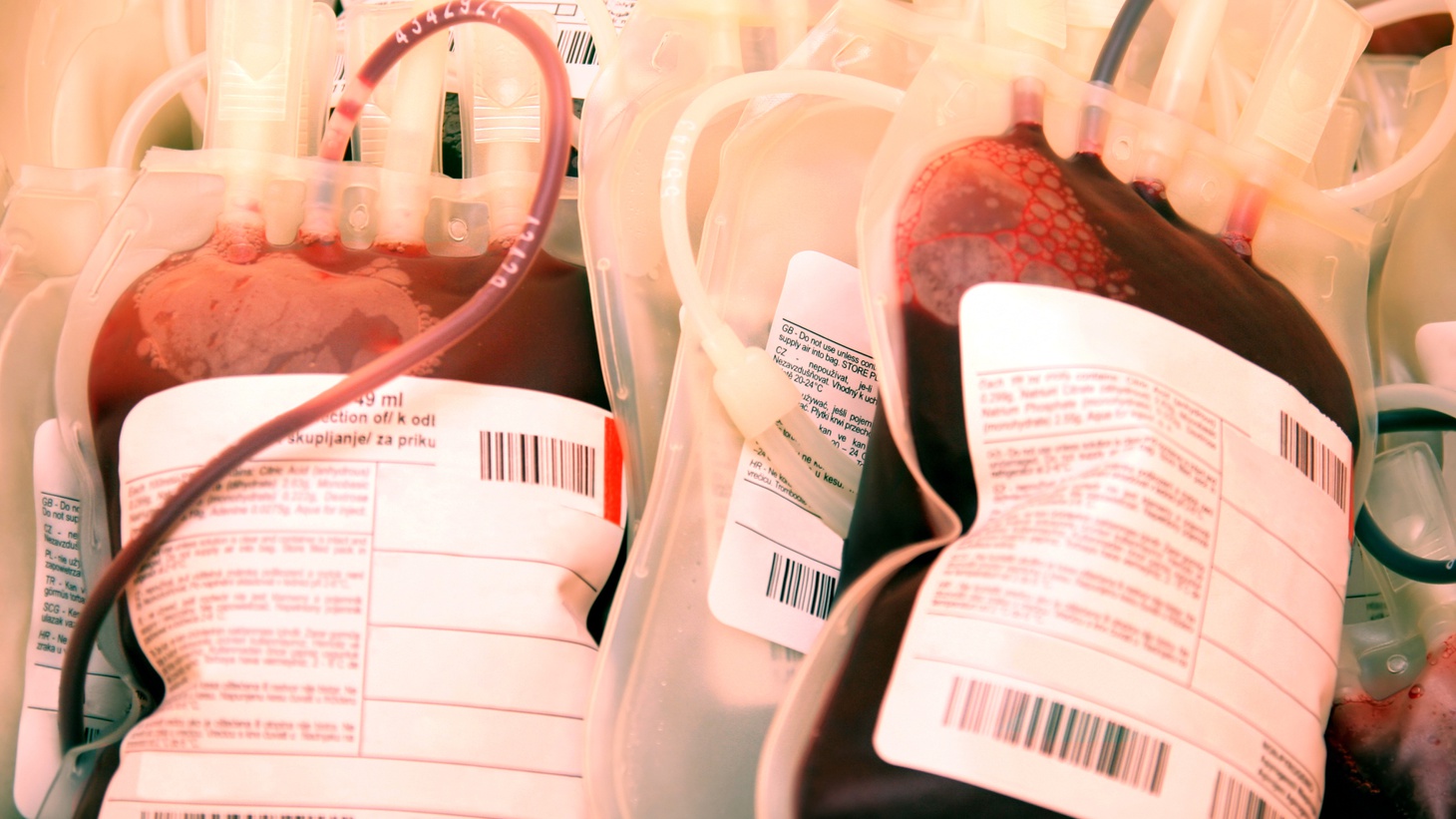 Hospitals typically have three days' worth of blood supplies, but now, some facilities have less than a single day’s supply, says reporter Soumya Karlamangla. Photo by Shutterstock.

The United States is facing a dire blood shortage after two years of the pandemic and low blood donation numbers. In LA, the shortage has prompted trauma center closures, and some patients have been sent elsewhere — not for a lack of a bed, but for a lack of blood.

“The Red Cross is saying that it's the worst blood shortage that they've seen in about a decade. I mean, it is a bad situation,” says Soumya Karlamangla, who writes the California Today newsletter for the New York Times. She also cites the Red Cross’ stat that the number of donors has dropped by 10% since the pandemic began.

There are multifaceted drivers of the shortage, like the supply chain problems, she describes.

“There is just a decline in people wanting to donate because of COVID fears. … There's also just more logistical things like a quarter of the blood that was donated in the U.S. before the pandemic came from college and high school students. And there has been a 60%-plus drop in school blood drives over the past two years, and that's because those drives were canceled or schools were closed, or there were capacity limits on how many people could be at a drive.”

She adds that working from home and weather concerns also mean fewer donations.

Hospitals typically have three days' worth of blood supplies, but now, some facilities have less than a single day’s supply, Karlamangla explains. And they need blood not just for trauma patients — such as people who’ve been shot with guns or been in car collisions — but those undergoing chemotherapy, or have sickle cell disease or anemia.

The Red Cross is asking everyone to donate blood if they're eligible, she says.

But one group is being barred. The FDA says men who have sex with men can’t donate blood unless they’ve been celibate for the past three months. The policy traces back to the 1980s AIDS crisis, over fears that HIV-infected blood could infect the blood supply.

There is no credible fear over tainted blood, and the ban is outdated, says Jason Silverstein, who teaches at Harvard Medical School.

“It doesn't increase any sort of danger to the blood supply. And it's a really simple reason why – we screen the blood,” Silverstein says. “The idea of making any sort of assessment on the basis of someone's sexual orientation is completely medically and scientifically baseless.”

He adds that HIV can be detected in a blood sample far sooner than the three-month span that the FDA has instituted, meaning there’s an extremely small risk that someone could contract the virus through a blood transfusion.

“This ban is, by definition, a homophobic policy. It suggests that there is something dangerous about sexual orientation itself, and it's just not the case. Why is it still around? It's an absolutely shameful ban and it's a deadly one too.”

Referencing UCLA research, Silverstein says that blood supply could be increased by as much as 600,000 pints every year if the ban gets rescinded, benefitting thousands of patients.

He adds that organizations like the Red Cross are firmly against the ban.

He points out a glimmer of hope: political will to overturn it is brewing, due in part to the pandemic.

“Frankly, it's sad that it's taken the worst pandemic in 100 years in order to generate that will. … This policy was created by the FDA. It can be changed by the FDA today.”