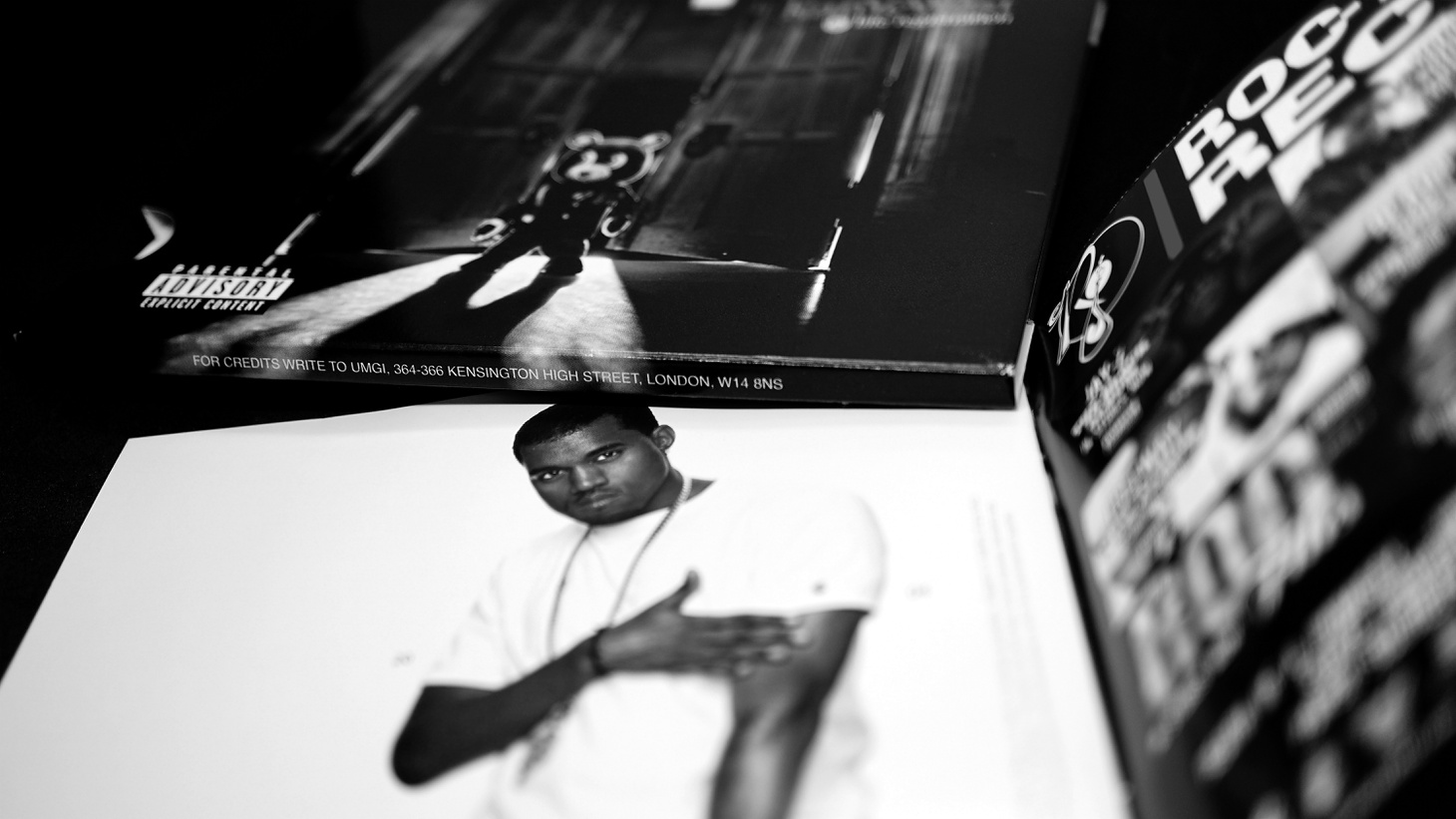 Kanye West’s rise to stardom is the focus of the new Netflix documentary series “Jeen-Yuhs.” Photo by Shutterstock.

Critics discuss highlights from the 2022 Sundance Film Festival, which wraps up this Sunday. Those include “Emily the Criminal,” about a woman saddled with debt who gets pulled into an underground criminal network; the documentary “Descendant,” which follows the descendants of the last ship that carried enslaved Africans to the United States; “Riotsville, USA,” which uses archival footage to explore the militarization of the police; “Jeen-Yuhs: A Kanye Trilogy,” a Netflix three-part documentary following Kanye West’s rise to stardom.