In a 5-4 ruling, the Supreme Court today said the White House was arbitrary and capricious in trying to end the Deferred Action for Childhood Arrivals (DACA) program. The ruling protects about 700,000 DACA recipients from deportation, and allows them to keep working and going to school in the U.S.

KCRW talks about what this ruling means for the people directly affected by it. Mariana Magaña and Dellara Gorjian are both DACA recipients from the LA area who were in the Supreme Court chambers for oral arguments in November.

Magaña shares her reaction: “It was a feeling of relief. It's been a weight that I've been carrying on my shoulders since we were in the chambers back in November.”

She points out that it’s a temporary protection. “We already saw how easily it can be yanked away. And so it reminds me that we need to continue fighting for the rest of the 11 million.” (There are currently 11 millio undocumented people in the U.S. who do not have protection and could be deported.) 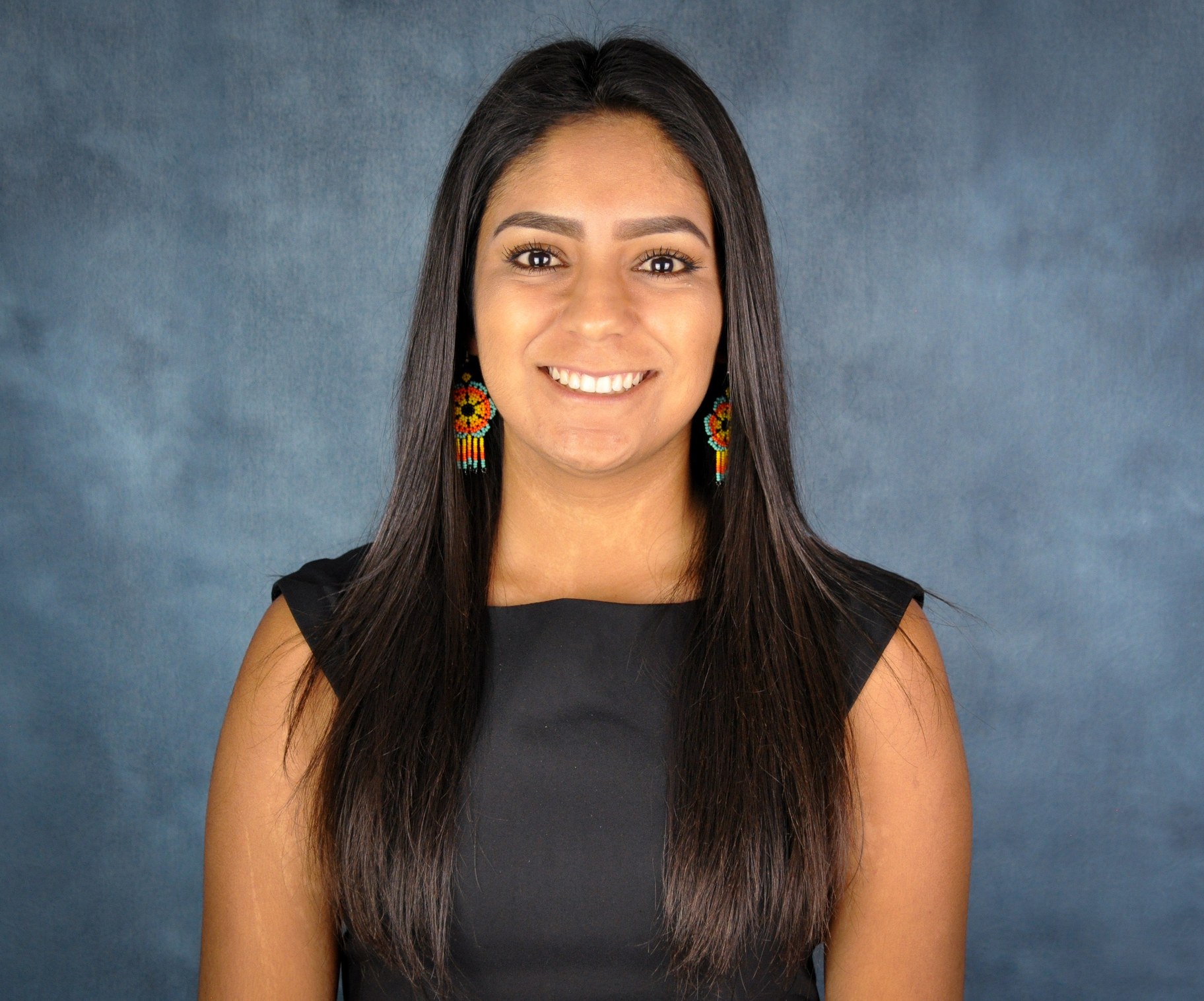 DACA recipient Mariana Magaña says she was relieved to hear the Supreme Court’s decision on DACA today, but activists must continue fighting for the 11 undocumented immigrants in the U.S. Photo courtesy of Mariana Magaña.

Gorjian had two reactions to the news. “I was elated. This was definitely the victory that we needed, especially in this time in the country. It's just such a huge win for the movement,” she says. “However, my second reaction was that this should only provide additional momentum for us to keep fighting for comprehensive immigration reform.”

What might the future hold? Gorjian says, “It [the SCOTUS decision] does provide a blueprint for the executive branch to rescind DACA again, but just in a more strategic way. And we have to brace ourselves for that outcome. And for that reason, I think that sometimes taking a win like this might cause us to take our foot off of the gas pedal. But I actually think it's most important right now to push it as hard as we can.” 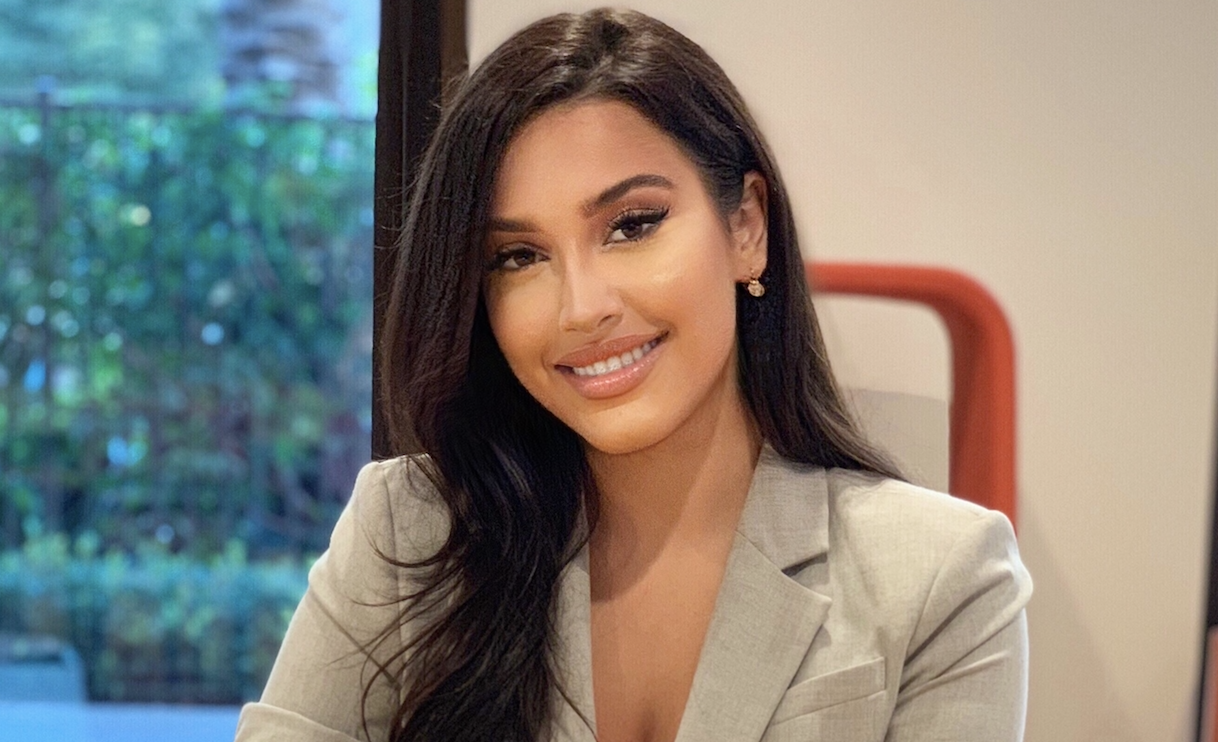 She continues, “If we can get the country to get behind the message that those who are in the country, and have been in the country for most of their lives, and are trying to make the country a better place to be in — deserve to be here. Not just something that can be renewed every two years, but permanently. There should be a pathway to citizenship.”