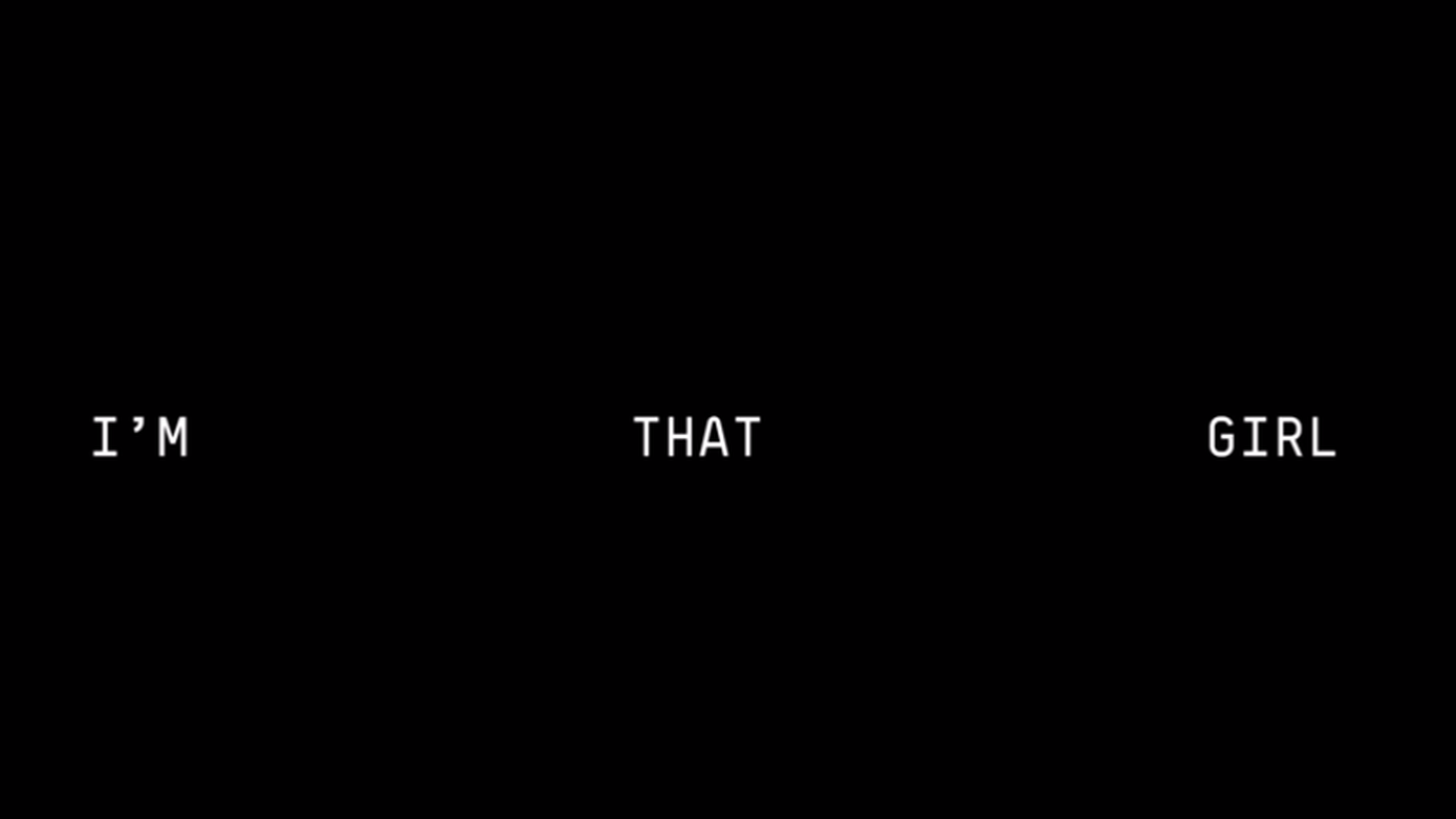 “I’m That Girl” is a track on Beyonce’s new album “Renaissance.” Credit: YouTube.

This is the summer of Beyoncé. On Friday, she released her latest solo album, “Renaissance,” and it is a celebration of Black queer culture, weaving disco, house, and ballroom. KCRW talks to UC Santa Barbara Black studies professor Omise'eke Tinsley about the new record and what it says about the current cultural moment. Her research focuses on queer and feminist performance and literature. She’s taught a course called “Beyoncé Feminism, Rihanna Womanism.”

Before the album’s release, Tinsley thought Beyoncé was semi-retired and had taken a moment of pause after the last few years of her career. Instead, she was pleasantly surprised by a record that feels like nourishment to the soul.

“Beyoncé loves us. And by us, I mean Black queer folks. And I am so happy that she picked this time in the world to tell us that,” Tinsley says.

Many of the tracks feature multiple songwriters — “Energy” has more than a dozen — and Tinsley says it’s an example of Beyoncé acknowledging artists who don’t normally receive credit in the music industry.

“This crediting of multiple folks and acknowledging her album as a collective enterprise, I thought was a really important, later career gesture to recognize that she's working with lots of folks. Lots of Black queer folks. Lots of Black women and sharing the credit but also the royalties.”

That includes artists such as Ts Madison. She is a Black, trans woman and is featured on “Cozy,” the album’s second track.

Tinsley says while the song is danceable and Beyoncé’s voice sounds like pure honey, it’s also a song about self-love and sisterhood. It samples Madison’s June 2020 speech that was a response to the murder of George Floyd and an attack on Iyanna Dior, a Black trans woman in Minneapolis.

She continues, “Beyoncé doesn't sample a part of the speech that's about Madison's pain. It's a part that's about Madison's power. And that power is in loving her Blackness. And Beyoncé is doing what Madison has asked, which is uplifting her Black trans sisters. And [the song is] also about, ‘Don't mess with Black trans women.’ If you want a model for self-love, for Blackness that is capacious enough for all of us, here you have one.”

Other collaborators on the album include Big Freedia, a New Orleans bounce artist. The two have worked together on multiple projects, and is featured heavily on “Break My Soul.”

Beyoncé dedicated “Renaissance” to her “Uncle Johnny,” a gay man who was HIV-positive. He helped raise the Knowles sisters, and made some of Beyoncé’s early costumes. He died when she was 17 due to HIV complications when the virus was spreading across the U.S.

“Beyoncé dedicated this album to Uncle Johnny. For those of us who were out, gay folks in the 90s, I felt like there's something really beautiful about the children recognizing their queer elders. ‘‘You raised me. You made me who I am. I love you. This is for you. None of this would have been possible without you,’” Tinsley explains.