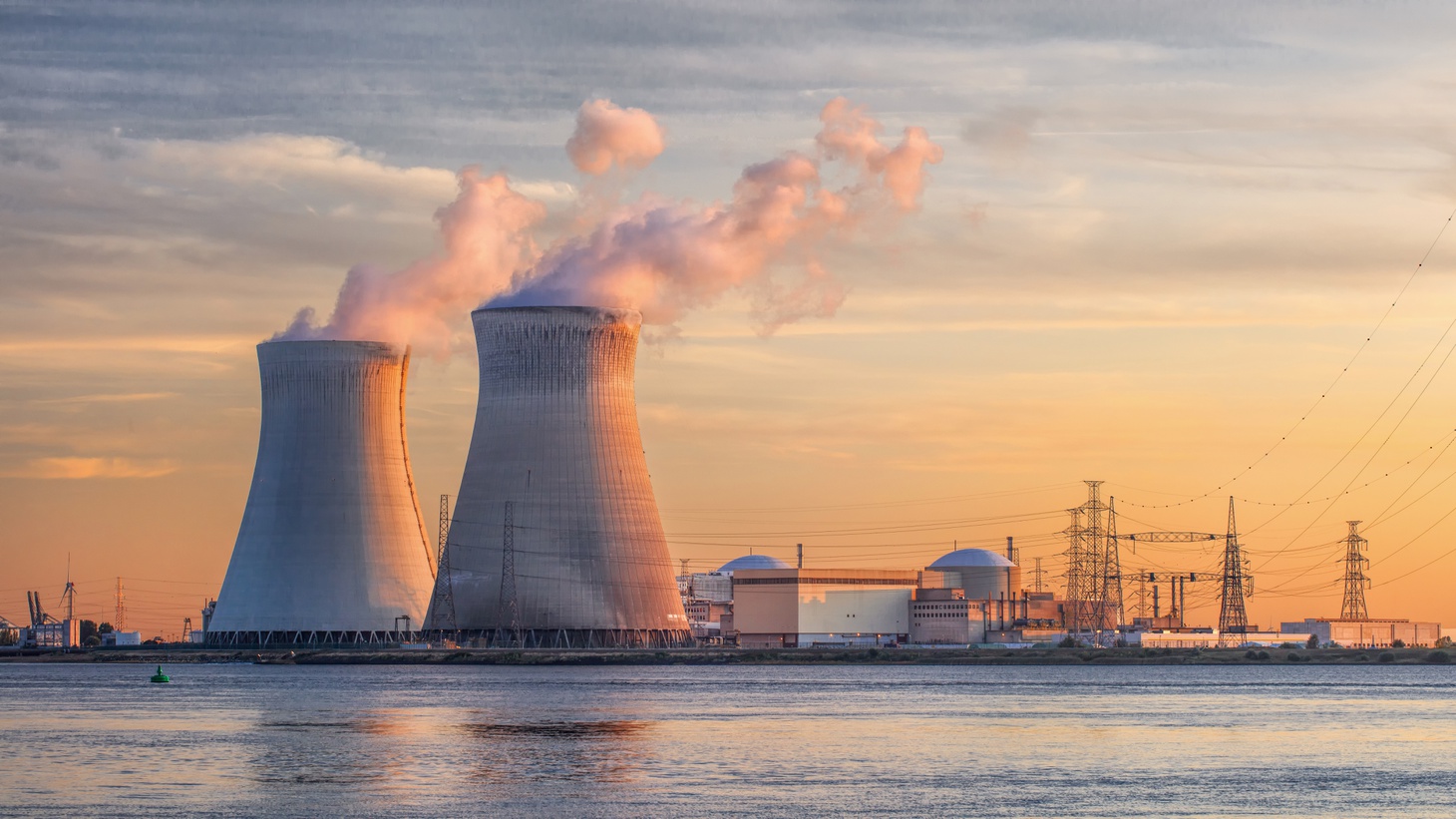 “It becomes very hard to isolate if exposure to radioactivity from a nuclear power plant or a nuclear accident is the thing that made you sick ultimately,” says Laura Krantz, host of the podcast series “Wild Thing.” Photo by Shutterstock.

The world is dangerously behind on climate action. In April, the UN’s Intergovernmental Panel on Climate Change issued an urgent warning, and the Biden administration announced a $6 billion bailout to keep nuclear plants from shutting down, embracing nuclear power as part of the White House’s climate strategy.

Is carbon-free energy worth the tradeoff of a potential Chernobyl-like disaster? Given the devastating potential of nuclear weapons and human nature, is more nuclear the way to go? Journalist Laura Krantz explores this in the third and latest season of the science podcast “Wild Thing.”

Host Laura Krantz tells Press Play that most people don’t know about the deadliest nuclear reactor accident in U.S. history. It happened in 1961 when an experimental reactor blew up and killed three men in Idaho Falls, a town where she grew up. It was at a national testing station, when the country was trying nuclear energy for the first time. The explosion didn’t set back the idea of nuclear power because it was considered the price of progress, she explains.

“It had everybody scrambling to make sure that the thing that had caused this particular reactor to blow up was not a problem in any other reactor. So in some ways, it improved safety.”

Today, Krantz says she goes back and forth on whether humans are any more responsible than 60 years ago.

Americans’ fear about nuclear power still lingers — ever since the U.S. dropped bombs on Hiroshima and Nagasaki in 1945 during World War II, she says.

Now she’s been watching the war between Russia and Ukraine. “Russia taking over … the remnants of Chernobyl, and then targeting … one of Ukraine's other nuclear power plants. And you can just see everybody getting so fearful. I think the sales of iodine tablets that you could take in case there was some sort of nuclear explosion and fallout … they went through the roof.”

Chernobyl is the worst nuclear accident in the world — some 30 people died from the immediate blast in the Soviet Union. But it’s unclear how many will eventually die from the radiation.

Krantz points out, “It is obvious that nuclear energy and radioactivity are causing health effects. But below that level, it's harder to know because there are all sorts of different inputs. … Burning coal releases radioactivity, it releases more than actually using nuclear energy does from. … If you live in an area where there has been uranium in the soil or radon … you’re exposed to more background radiation. Did you spend time around smokers? What are your genetics? … It becomes very hard to isolate if exposure to radioactivity from a nuclear power plant or a nuclear accident is the thing that made you sick ultimately.”

She identifies multiple factors driving trepidation around nuclear power: People think the risk of nuclear energy is much higher than it actually is; health questions remain unanswered; and the world hasn’t figured out what to do with spent fuel and nuclear waste.

Ultimately, Krantz says, “I am optimistic about nuclear. … We need to take it slowly. And we need to see where we can do it safely. Maybe start on a smaller scale and build up.”