LA is often called a concrete jungle, but it’s teeming with wild animals, insects, and plants. More than 500 species of birds live here or pass through as they migrate up the coast. Nineteen species of snakes, and dozens of species of lizards, frogs, and turtles live here. And of course, mountain lions, coyotes, and deer roam the mountains and sometimes end up in our backyards. New species are also discovered here all the time.

“Wild LA: Explore the Amazing Nature In and Around Los Angeles” explores biodiversity in LA. It’s written by Lila Higgins and Gregory B. Pauly of the Natural History Museum of Los Angeles County, along with Jason G. Goldman and Charles Hood.

Pauly tells Press Play, “One of the messages we really try to get across in the book is that every species you see in the LA area -- native species, non-native species -- with the level of urbanization, the level of habitat change that we've seen here, they all have amazing stories to tell.” 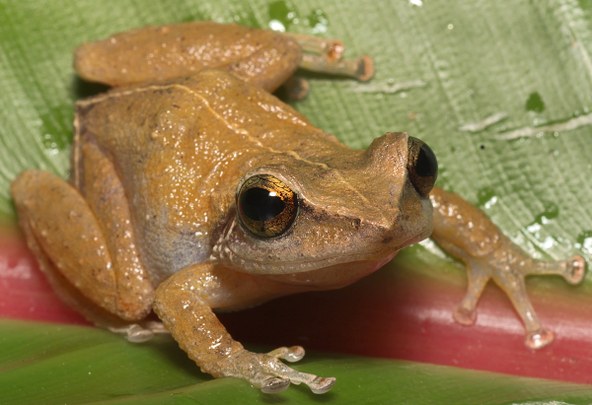 The coqui frog is an example of that. The frog originated in Puerto Rico, and was introduced to Hawaii and then Southern California through the nursery plant trade. Higgins spotted the frog once at Bergamot Station. A store in the area received a shipment of nursery plants, and a coqui frog had come with the plant. 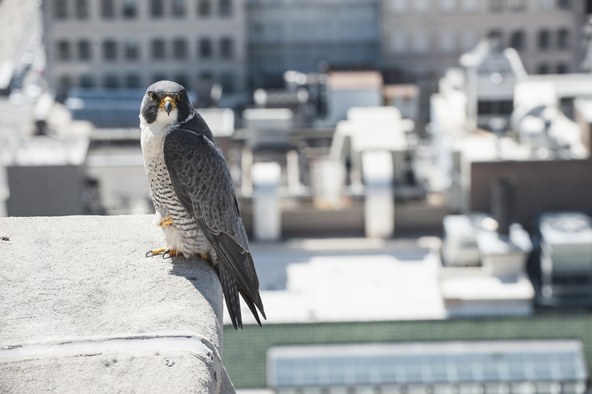 A peregrine falcon in the city. Photo credit: Frank Hildebrand

Higgins says LA is the “birdiest county” in all of America. There are about 13 species of parrots here. And in downtown, you can see red-tailed hawks and peregrine falcons.

Pauly notes that the peregrine falcon is small, but it flies faster than any other bird in the world. “The reason they get these incredible speeds is they'll take these massive dives, where they'll come just swooping down out of the air, and then in midair will hit another bird, knocking it off of its flight, usually actually killing it. In some cases, they'll take out things much bigger than themselves like a duck.”

Peregrine falcons typically nest on cliffs. In downtown LA, tall buildings are similar to cliffs, so they nest on building ledges and prey on pigeons. 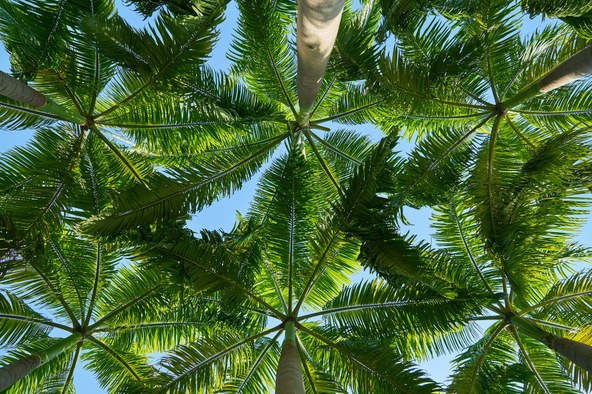 When it comes to plants we see in LA, many of them are actually non-native, including the palm tree and eucalyptus.

Pauly explains that once European immigrants came to LA in the late 1700s to early 1800s, they massively changed the landscape through ranching and the non-native species they brought.

“All these lowland areas where we had things like swamps and marshes, those are all getting consumed by cattle. And so we're starting to lose all of that native vegetation, and it's getting replaced mostly by these non-native grasses. People continued to promote the introduction of these non-natives with things like palm trees and bird of paradise.” 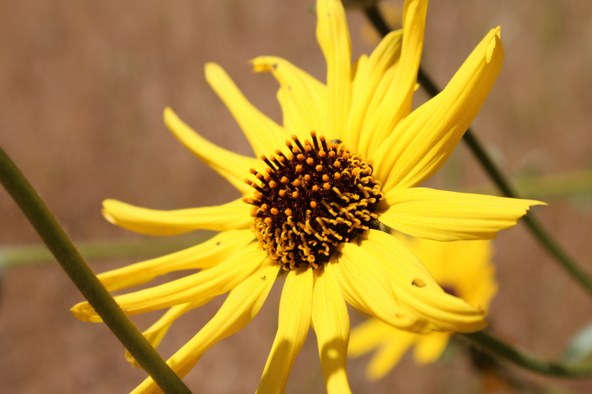 But Pauly notes that there are diverse native species too. “You look at any hillside around here, and it's absolutely loaded with beautiful bursts of yellow flowers, and hopefully that is the native Encelia, which is this absolutely beautiful bush sunflower.” 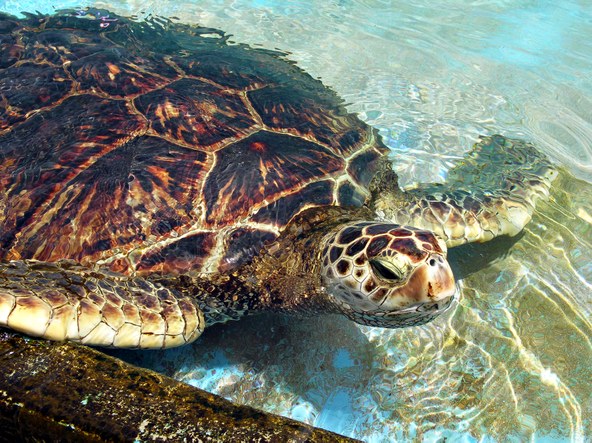 You could also cycle or kayak along the LA River -- especially at Atwater Village and Glendale Narrows, an area that was never paved when the LA River was being paved in the early 1900s. There’s still lots of vegetation there, such as cottonwoods, willows, and birds. “It's a really neat place to go down and experience this incredible mix of history, and then native and non-native species, and how all of that has changed through time,” says Pauly.