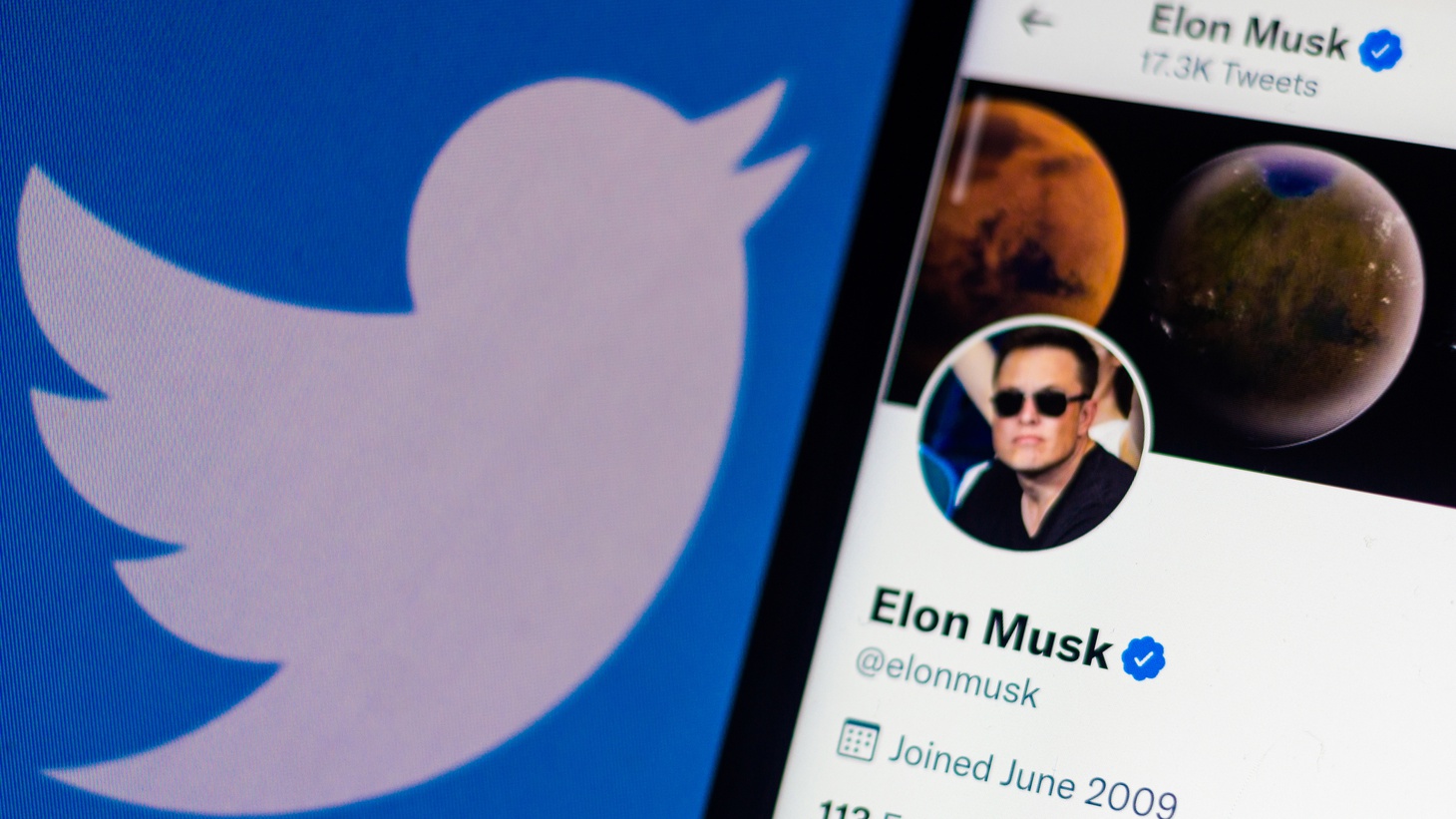 This photo illustration shows the official profile of Elon Musk on Twitter. The billionaire made a $43 billion offer to buy Twitter. Photo by Rafael Henrique / SOPA Images/Sipa USA.

Elon Musk has submitted a $43 billion bid to buy Twitter, which would put the platform’s valuation at $54.20 a share. Musk says he wants to take the company private. And in a letter, he told the head of Twitter’s board of directors that he believes the platform must be transformed, particularly into a vehicle for free speech.

Musk currently owns more than 9% of Twitter’s shares. And after accepting an invitation to join the company’s board, Musk changed his mind because the position would prevent him from buying out the company.

Musk has been building a large stake over Twitter for months by buying shares, but it remains unclear why he wants to own Twitter so badly, says New York Time business news desk director Jason Karaian.

If Twitter’s board of directors accepts Musk’s offer, Karaian says it will take time for the Tesla CEO to come up with $43 billion, even if he’s the richest man in the world. That’s because much of his wealth comes from Tesla and SpaceX stock.

“Forty-odd billion dollars is no mean feat, even for somebody of his wealth. He will probably have to borrow several billions to complete this transaction, even though he's worth so much money,” Karaian explains. “It's not clear whether he has the financial wherewithal just yet to mount that bid. And that's a little bit unusual for somebody who's so rich.”

So what could Musk’s brand of free speech look like? Karaian says the businessman has been critical of Twitter’s moderation policy, which has banned former President Donald Trump.

“It’s hard to suss exactly what he means by free speech. But what it does seem to suggest is a more unfettered platform than it is now. And that has created some unease within Twitter. Our reporting suggests they have done a lot since the 2016 election and afterwards to tighten up their moderation policy. Musk is maybe moving in a slightly different direction to that.”

It’s still unclear whether Twitter will accept Musk’s offer, but Karaian says there are a few paths this can take. That includes telling Musk that his offer isn’t high enough and inviting him to raise it, or outright rejecting the offer.

“At that point, Musk could go hostile, as they say. He could launch what's known as a tender offer. He could ask all Twitter shareholders whether they want to accept or reject a certain price. It could get even more aggressive and maybe even outright ugly.”

He adds that Twitter’s rank-and-file employees appear uneasy about Musk’s presence in the company.

“Having the largest shareholder declare a bit of financial war on the company and say that he doesn't have confidence in management is definitely a recipe for instability at the company, and that surely filters down.”

Karaian notes that shareholders might not be supportive of the move either.

“What Twitter shareholders might say is that the stock has traded a lot higher in the not-so distant past than what Musk has offered. And potentially having such a high profile, outspoken, unpredictable, mercurial billionaire owning the company outright is a very different prospect from the company that many of its employees joined not so long ago, and even since its founding.”